Flyers Keep the Late Fun Coming Thanks to Overtime Win, Are in Company With 2011-12 Team

The Flyers have made things interesting. They've gone past regulation in three of their last four games.

Despite the late theatrics, they have their longest point streak of the season at four games after beating the Canadiens, 3-2, in overtime Thursday night at the Wells Fargo Center. 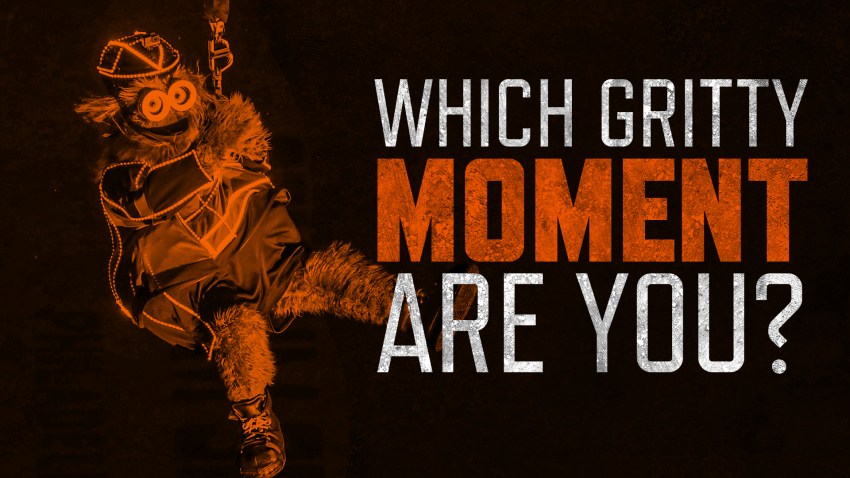 The Canadiens (8-5-3), who had won four of their last five games, nearly stole this one from the Flyers.

• The Flyers came out like gangbusters in the second period, outshooting the Canadiens 14-1 at one point during the stanza. They had a chance to win the game in that period but either ran out of gas or lost focus, allowing Montreal to score and stay alive with just a one-goal deficit at second intermission.

Tap your stick to Price, too, who made 32 saves through the first 40 minutes.

The Flyers finally got the best of him for good in overtime to improve to 6-1-1 at home.

• James van Riemsdyk's goal came directly after a power play expired, but the Flyers were let down by their man advantage. The power play went 0 for 6 and fell flat twice in the third period.

Carsen Twarynski was also awarded a penalty shot with 6:43 left in regulation but Price turned him away.

Fortunately for the Flyers, it didn't bite them.

• Philippe Myers has been impressive since his call-up on Halloween. The 22-year-old defenseman opened the game's scoring with a sharp play to keep the puck in the offensive and shoot it through traffic.

He covers ice, moves well and these types of plays are why so many gush about his potential. With four games, he's starting to cement his spot in the lineup.

• van Riemsdyk, who knows how to clean up loose pucks, extended the Flyers' lead to 2-0 early in the second period.

After going scoreless in his first seven games, van Riemsdyk has eight points over his last eight. It was only a matter of time before van Riemsdyk started scoring and his 200-foot play has been much more noticeable than in years past.

The first goal Hart allowed Thursday was off a big rebound. The coverage in front of him was porous.

The second goal, Hart didn't play the puck too well behind the net and it led to Shea Weber beating him.

• Ivan Provorov had a difficult time handling the puck on the power play, fumbling a few passes and struggling on entries.

The 22-year-old has been quarterbacking the first unit in place of Shayne Gostisbehere. While Provorov has looked strong overall, he'll have to better moving forward to hold off Gostisbehere from earning back his role.

• A cool story with Max Domi and Bob Clarke:

The two did an interview tonight with RDS TV.

Imagine doing what it takes to become a top tier athlete, now imagine doing that all while managing type I diabetes.

Well Bobby Clarke and Max Domi have both done exactly that, and now are inspiring others to aim just as high. pic.twitter.com/WW0c7Ty5y3— Taryn Hatcher (@TarynNBCS) November 8, 2019