The Flyers went 165-128-58 in Ron Hextall's tenure with a pair of first-round playoff exits.

If Flyers fans wanted change, they got it right near the top.

Ron Hextall, the general manager many clamored for to make changes, was fired Monday morning.

"The Flyers organization has decided to relieve Ron Hextall of his duties as Executive Vice President and General Manager," Flyers president Paul Holmgren said. "We thank Ron for his many significant contributions, but it has become clear that we no longer share the same philosophical approach concerning the direction of the team. In light of these differences, we feel it's in the organization's best interests to make a change, effective immediately. I have already begun a process to identify and select our next General Manager, which we hope to complete as soon as possible." 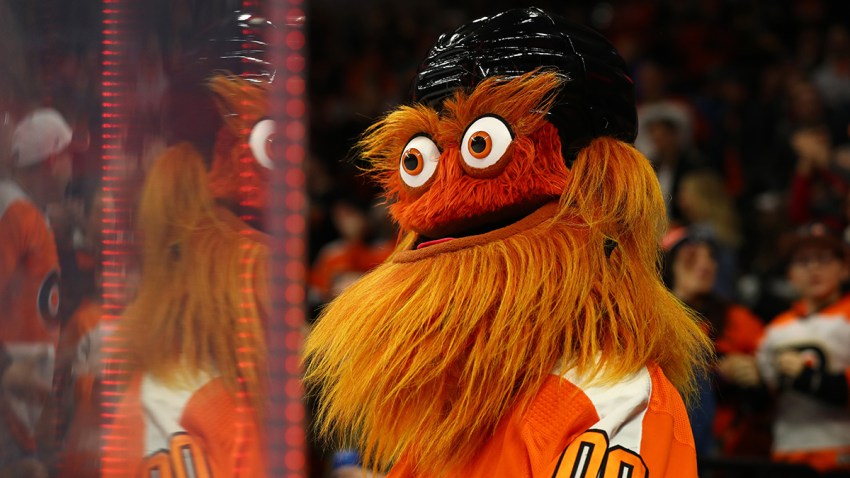 Holmgren and Comcast Spectacor chairman and CEO Dave Scott will be available to the media Tuesday at 11 a.m.

Hextall was named the Flyers' general manager in May 2014. The Flyers went 165-128-58 in his tenure with a pair of first-round playoff exits.

Hextall made a bold and somewhat surprising move when he hired Dave Hakstol as head coach in May 2015. Hakstol came to the Flyers with no NHL experience out of the University of North Dakota.

While Hextall helped dig the Flyers out of salary cap hell and tirelessly restocked the farm system, the big club had to scrape and claw just to squeak into the playoffs during the 2015-16 and 2017-18 seasons.

This year, the Flyers started 10-11-2 and were in last place of the Metropolitan Division at Thanksgiving for the second straight year.