The Philadelphia Flyers and Philadelphia 76ers can return to their New Jersey practice facilities thanks to a lifting of coronavirus restrictions in New Jersey.

Gov. Phil Murphy announced on Twitter Tuesday morning that professional sports teams can return to practice or even games if the leagues give the OK. The announcement paves the way for the Flyers to return to their practice facility in Voorhees and the Sixers to return to Camden.

"We have been in constant discussions with teams about necessary protocols to protect the health and safety of players, coaches and personnel," the first-term Democrat said.

He said whether teams play depends on the leagues' decisions.

It isn't clear when the NBA and NHL will resume action after shutting down due to the coronavirus. NHL Commissioner Gary Bettman announced the league’s playoff plan -- if and when it returns -- Tuesday afternoon.

The NHL released its Phase 2 protocol for resuming its season on Monday. "Phase 2 would see players being allowed to return to team practice facilities for voluntary small-group individualized training activities, whether it be on or off the ice," reported NBC Sports Philadelphia, while noting an early June return date.

The Sixers will begin welcoming players back to its practice facility in Camden on Wednesday on a voluntary basis.

For his part, Sixers legend and NBA analyst Charles Barkley is confident the NBA will return to play this season.

New Jersey is home to the New York Giants and Jets football teams and the New Jersey Devils hockey team.

The loosening of restrictions on pro teams in New Jersey doesn't include youth sports. 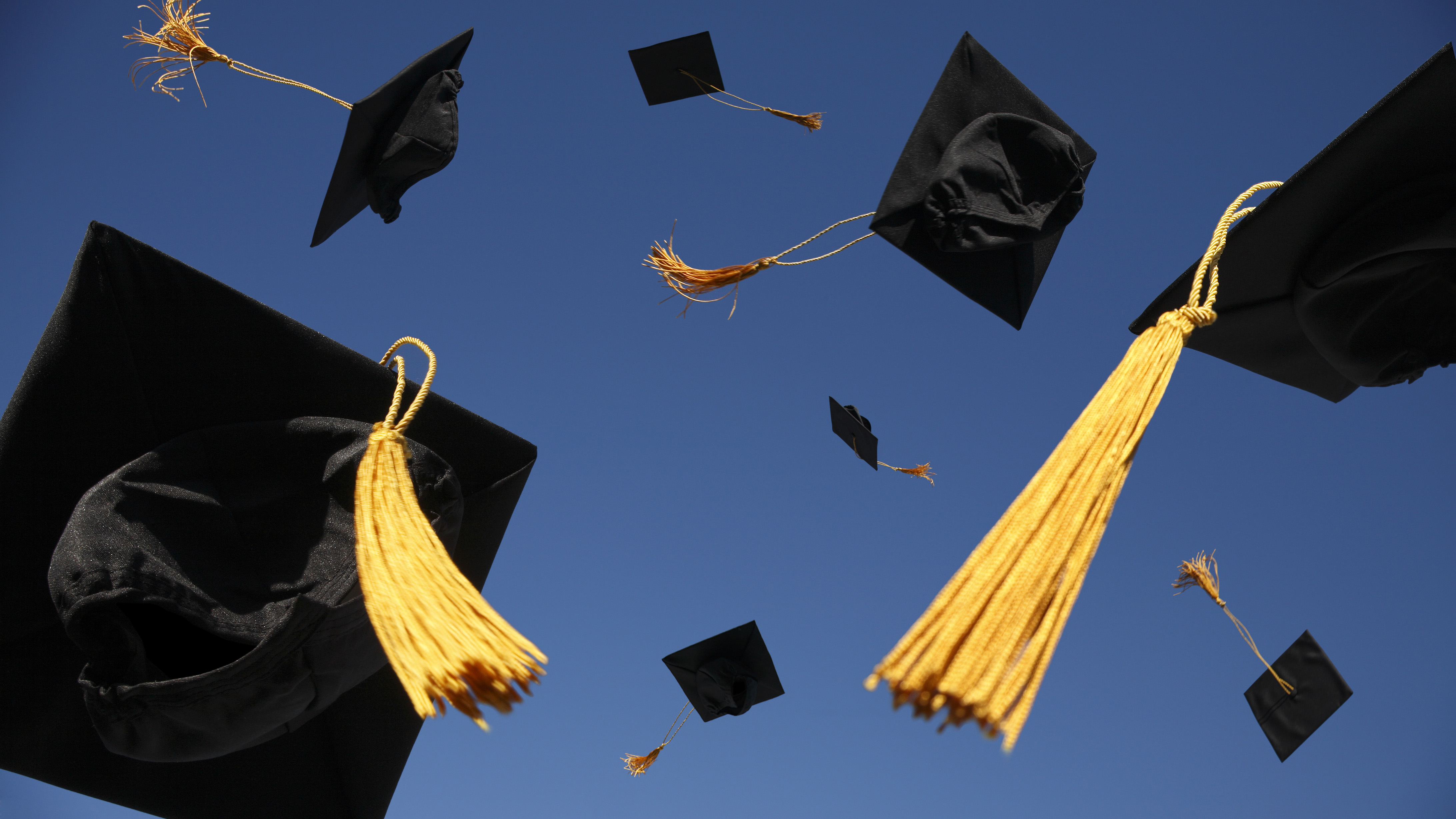 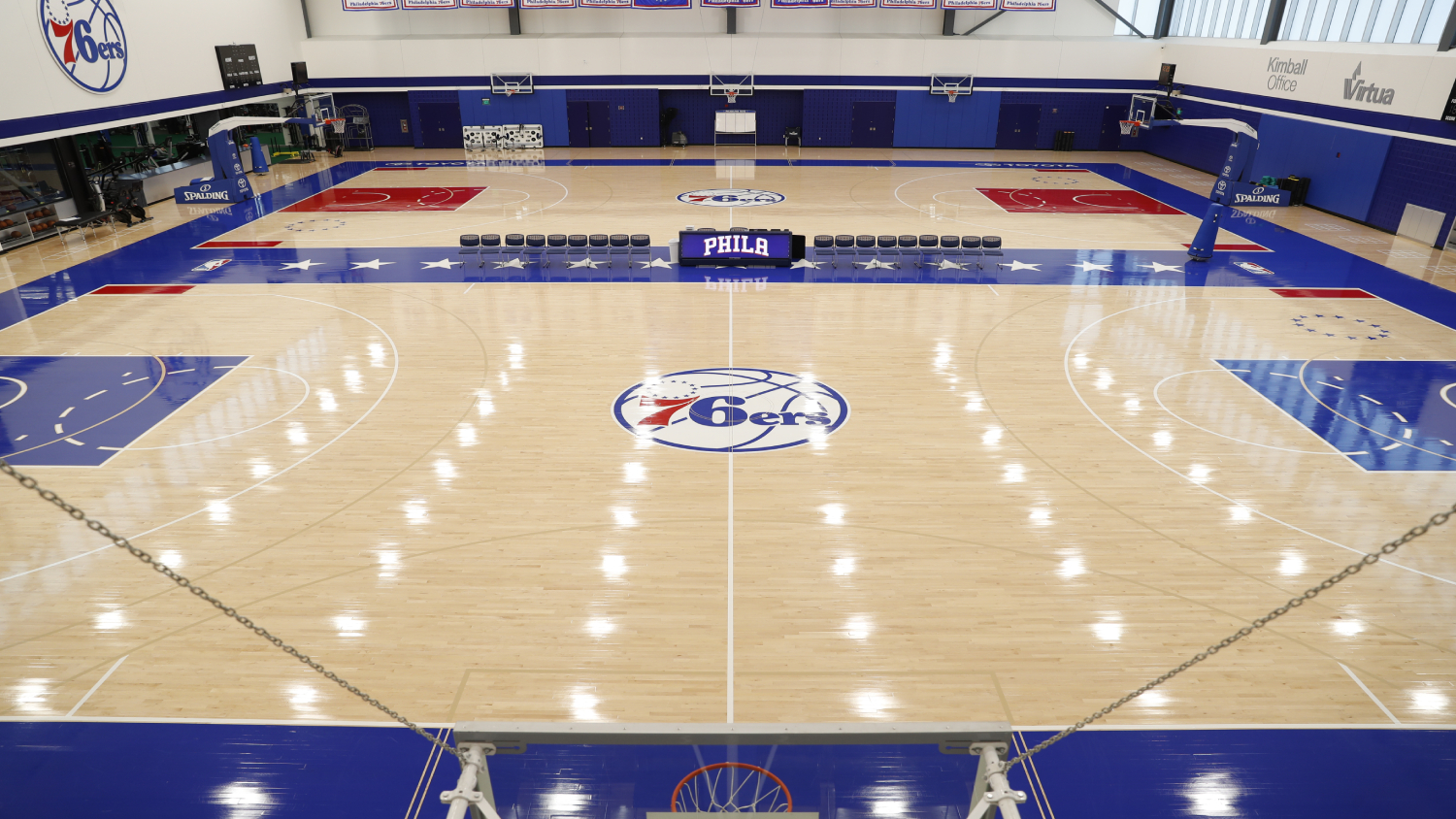 As of Tuesday, New Jersey had reported nearly 156,000 COVID-19 cases and nearly 11,200 deaths related to the virus since the start of the outbreak. There were 54 new coronavirus-related deaths announced Tuesday.

Murphy said that the Memorial Day holiday could have played a role in there being fewer cases in recent days.

"It could take a few more days for these numbers to smooth out," Murphy said.

The news about pro sports coming back to the Garden State came on the same morning the Murphy said Class of 2020 graduation ceremonies would be allowed outside starting July 6.