Oskar Lindblom returned to the lineup and motivated the team, and they beat the Islanders Thursday late in a second overtime period.

They fought hard to come back after losing the lead, and won it in overtime.

That could describe much of the Flyers' 2nd round series in this unprecedented playoff amid the coronavirus pandemic. They could hang with the faster, more aggressive forechecking Islanders sometimes; otherwise, the team's hopes depended on 22-year-old netminder Carter Hart or veteran Brian Elliott, to varying degrees of success.

In Game 6 Thursday night, the Flyers showed they weren't done yet, forcing a final Game 7 as defenseman Ivan Provorov scored in a second overtime period.

The Islanders massively outshot the Flyers, but Hart was able to hold them off.

The Flyers got to a 2-0 lead in the first period before giving up a goal. Then the Islanders tied it at 2-2 in the second period, but Philly coach Alain Vigneault challenged the New York score, believing there was goaltender interference on Hart.

Officials said it was a good goal and assessed a penalty to the Flyers. The see-sawing in the score continued into the third period, when Scott Laughton tied the game at 4-4 before it went to overtime.

And then a second. 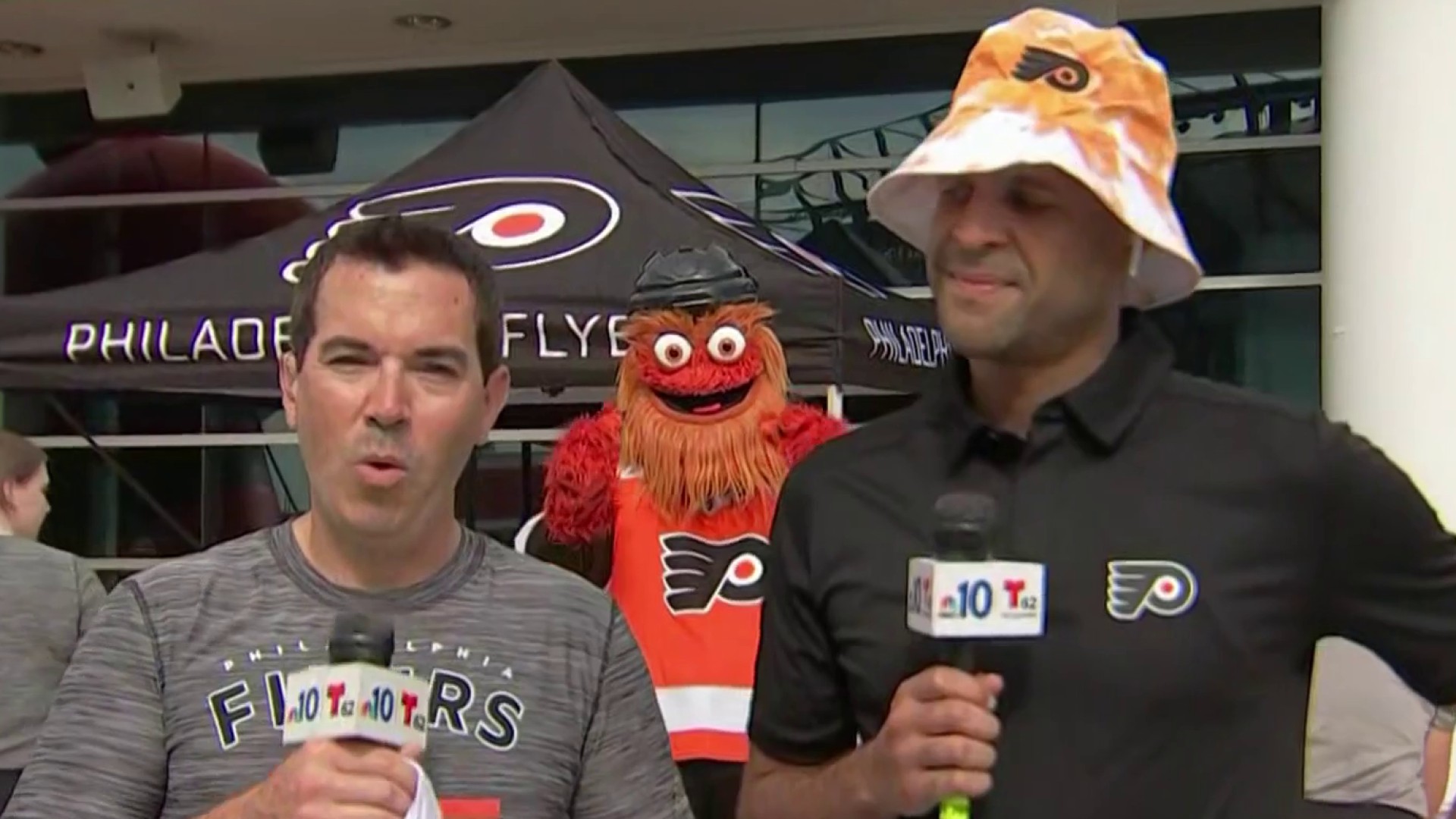 See the Flyers (and Gritty) This Summer at the Jersey Shore 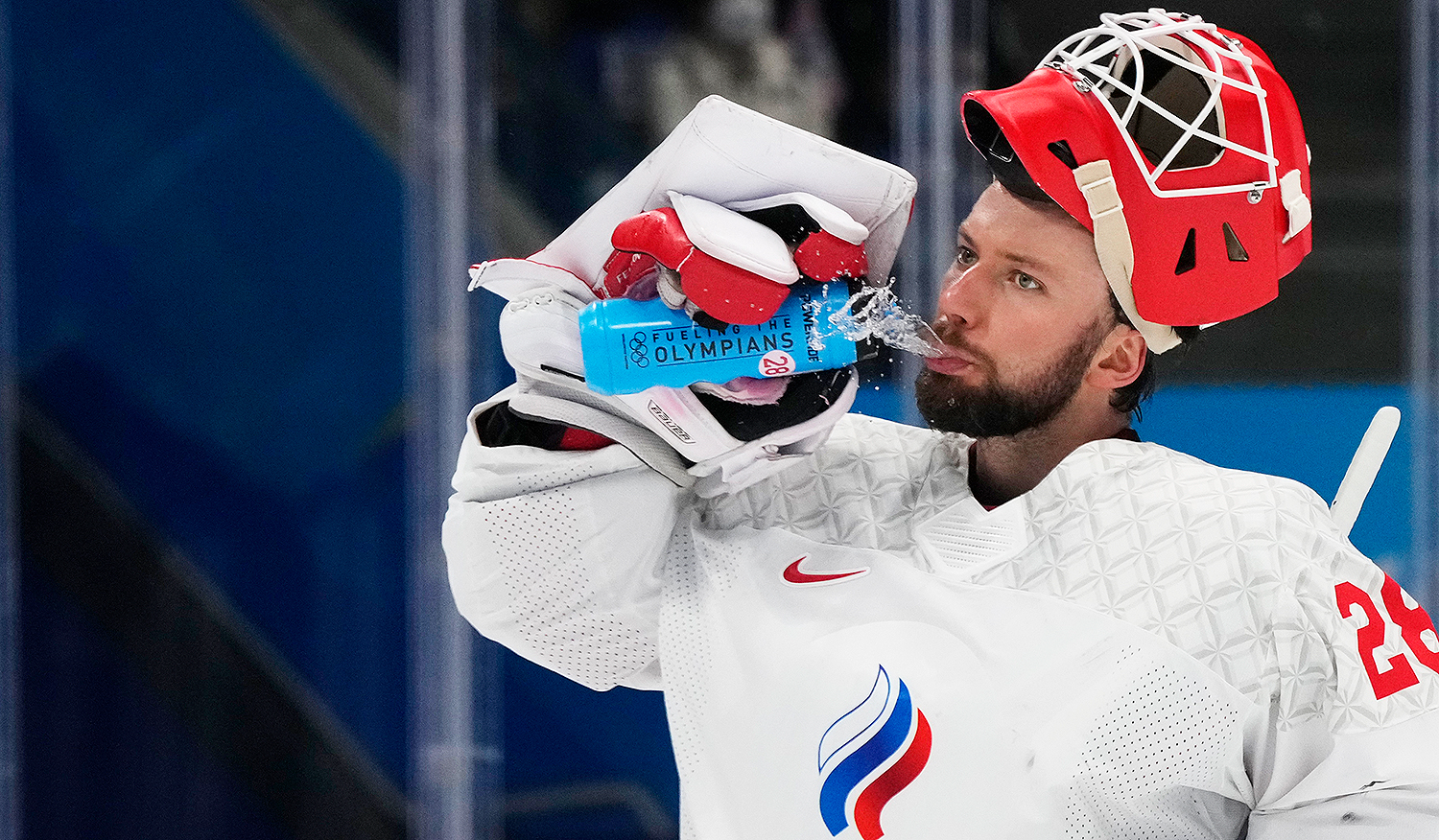 The return of Oskar Lindblom in the do-or-die playoff situation motivated the team, and some players were seen tapping their sticks on the bench boards and ice.

The series winner goes on to face the Tampa Bay Lightning in the Eastern Conference Finals.

Contenders for the Western Conference Finals were not yet decided Thursday night. The Vegas Golden Knights need only a Game 6 win over the Vancouver Canucks to advance; the Dallas Stars and the Colorado Avalanche play a decisive Game 7 Friday.