Watch the Flyers one night and they may look unbeatable. The next night they'll come out flatter than Kyrie Irving's view of Earth.

The Flyers, maddeningly inconsistent at times - OK, most of the time - will need to build off of Friday's Game 5 win to keep the series alive with a win in Sunday's Game 6. 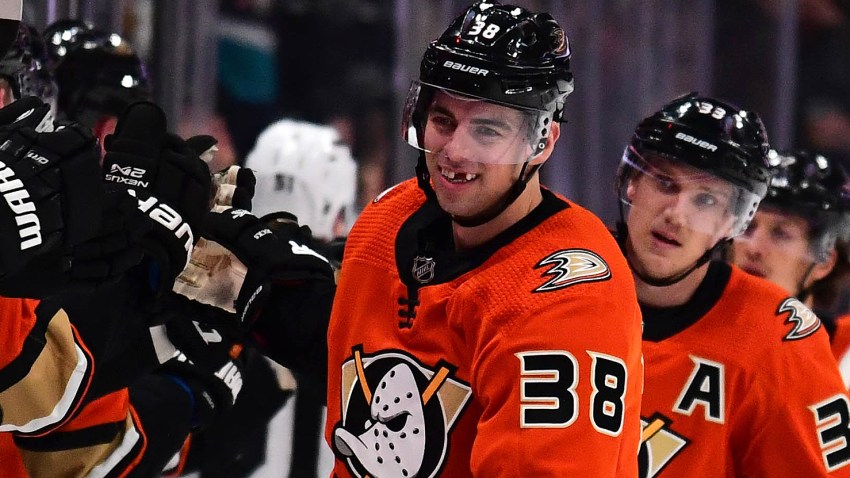 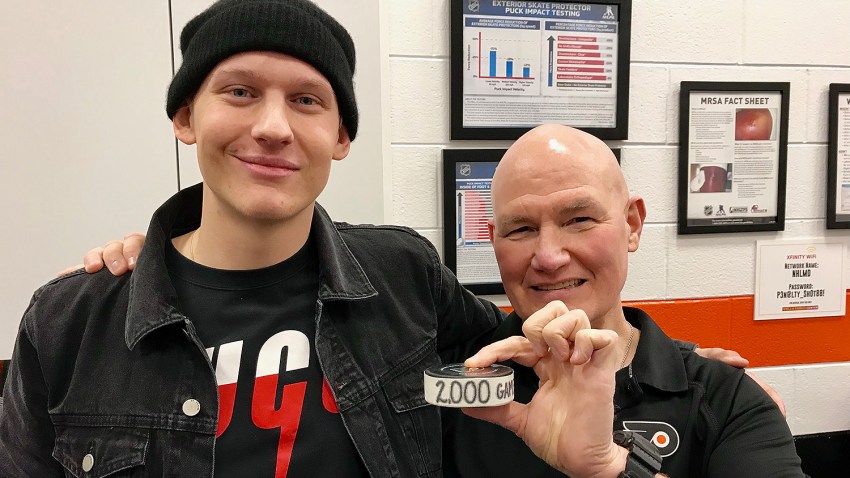 It's now or never for these Flyers.

After steamrolling the Penguins in Game 2 in Pittsburgh, the Flyers returned to home ice with all the momentum in the world. And we all know what happened next. A 5-1 drubbing in Game 3, a loss seemingly dolled out before the horn sounded after the first period.

This time around, though, the orange and black will have a huge upgrade they were dearly missing in Games 3 and 4.

Goalie Michal Neuvirth. Yes, that's right, the oft-injured Neuvirth is the Flyers' best and only hope of forcing a Game 7. That's not a hot take, either. Just check out the numbers.

"I just enjoy playing in the playoffs," Neuvirth said of his ability to ramp up his play in the postseason. "Crowds been unreal in Pittsburgh and at home so it's just so fun playing in the playoffs. I had success in the past, even in the AHL so I believe in myself that I can bring my A-game on the big stage."

The fact is, Neuvirth - when healthy - is the only goalie on the Flyers' roster capable of delivering that brick-wall, game-stealing performance for the team.

Playing his first full game since Feb. 16, Neuvirth stopped 30 of 32 shots in Game 5, including the ones that mattered most.

The 30-year-old stoned the Pens' blazing powerplay, as the penalty kill went a perfect 5 for 5. The Pens came into the game 5 for 19 with the man advantage, but the stability of Neuvirth, as well as the return of Sean Couturier, stifled the attack.

"We knew Neuvy was gonna come in and play big for us," Shayne Gostisbehere said. "He's a playoff goaltender."

And he did just that in Game 5. With the extra attacker, Neuvirth robbed Sidney Crosby of a soul-crushing, game-tying goal in the waning seconds of the game to send the series back to Philly.

"He made some huge saves the end of the third period there to able to go across (robbing Crosby)," Giroux said after the 4-2 win. "When he plays cocky, he's pretty good."

Of course, that was all just one game.

But with the Flyers facing elimination, one more game is all the team can ask for.