From a Winter Classic to a possible Stanley Cup playoffs classic. The Flyers and the Boston Bruins are not the teams many expected to see in the Eastern Conference semifinals as they both pulled off first-round upsets.

The Flyers are coming off of eight days rest after making quick work of the No. 2 seed New Jersey Devils. However, the wait was not long enough for the Flyers' trio of key injured players to return.

Jeff Carter and Ian Laperriere are both likely out for the rest of the playoffs while Simon Gagne could return in a few weeks after suffering a broken foot.

The Flyers have been riding the goaltending of Brian Boucher who boasts a first-round playoff best 1.59 goals-against average and a .940 save percentage.

The Bruins have an equally hot goalie tending the net in Tuukka Rask who had a 2.18 goals-against average and .927 save percentage in the first-round series against Buffalo.

One Boston player Flyers fans will recognize is Mark Recchi who played for the Flyers from 1991 to 95 and again from 1998 to 2004. Recchi had three goals and five points in the first round win over the Sabres.

The Bruins have an unlikely home-ice advantage as the six seed and the Flyers haven’t won a playoff game at Boston since 1976. The Flyers beat the Bruins in 1974 for the first of their back-to-back Stanley Cup titles. 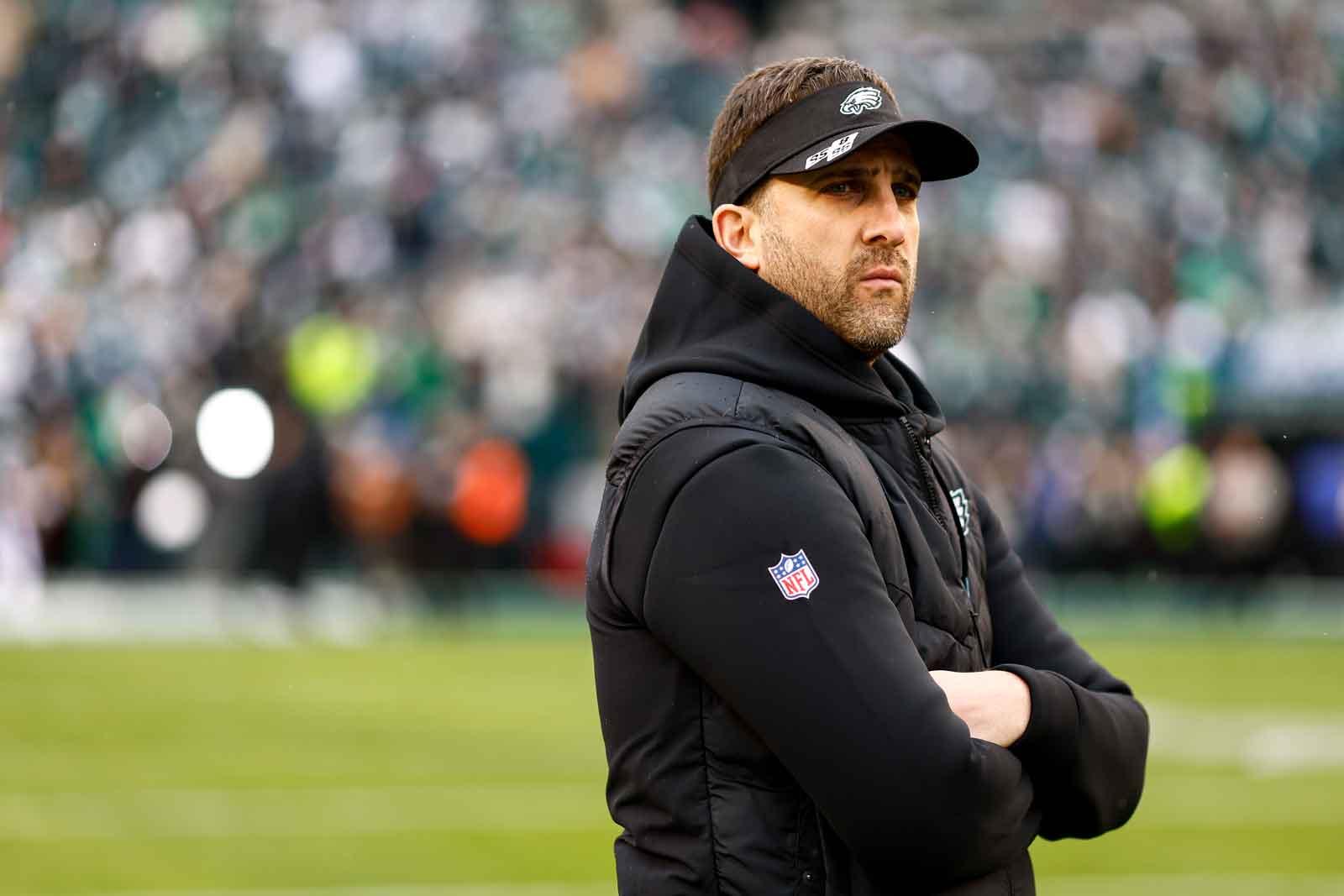 The Flyers and Bruins split the regular season series 2-1-1 including a Boston victory at the NHL Winter Classic at Fenway Park on New Year’s Day.