Lingerie Football is back for a second season

Who knew girls in lingerie like to play football? Well they do, and we’re not going to stop them.

Tickets are on sale now for Philadelphia’s very own lingerie football team’s second season. The Philadelphia Passion are only playing two games at home at the Sun National Bank Center in Trenton, so get your tickets.

These passionate girls will battle the Baltimore Charm on September 17 and the Orlando Fantasy on December 10. 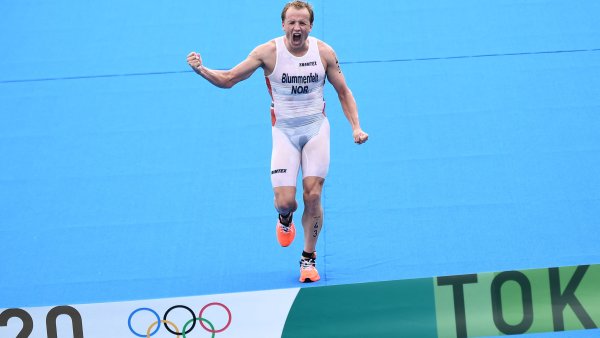 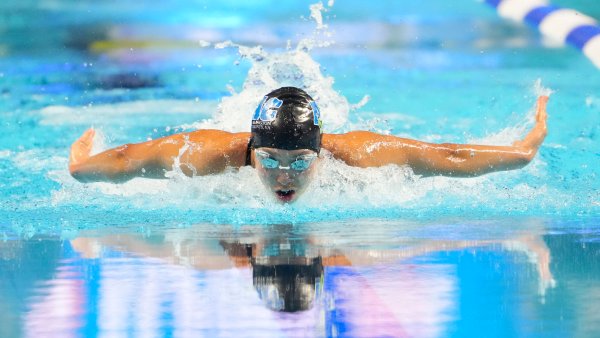 The team is also playing two away games against the Miami Caliente and the Tampa Breeze.

The Passion were ranked seventh last season, according to the Lingerie Football League website. Come out and support their lack of clothing as they fight for a higher ranking this season.

You can get tickets online at www.comcastTIX.com, by phone at 800-298-4200, or at the Sun Center box office. Season tickets are also available at the box office.