Every night there are some stupendous, silly, stupid, or downright outlandish individual lines from around the "lig." Doing Lines lets you know which one tops the list.

New Jersey's Brook "THIS IS SO BORING" Lopez did just that against the ailing Philadelphia 76ers Saturday night. Opposing center Samuel Dalembert wasn't expected to play with a sprained ankle; as it was, Sam played only 15 minutes. In sub work, Elton Brand was a bit awful, inefficient and saddled with foul trouble. 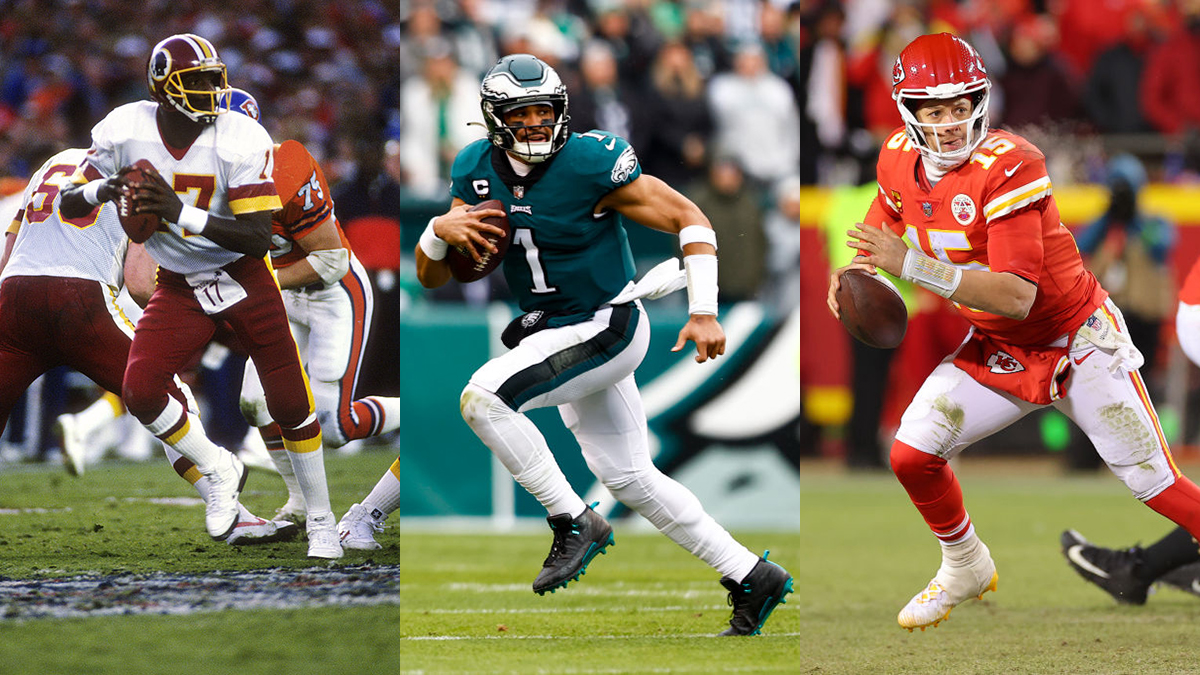 Beast Lopez wasn't perfect -- five turnovers, and you should shoot better than 50% against a decrepit, hurt front line. Lopez's rebounding output was the third second best by a rookie this season, behind DeAndre Jordan's 20-board explosion and a 18-REB effort by Joakim Noah. (UPDATE: Last year never happened!!!)

Charlie Rose: Not only is Charlie Villanueva a master scorer (27 points on 15 FGAs, his 10th 25+ point game of the season), but he can pass too! V added six assists to his seven rebounds, and only coughed up one turnover against (what has been very recently) a strong defense in Atlanta. Villanueva is a restricted free agent this summer.

Loss Explained: How did the Clippers lose at home to Washington (setting up the Sunday possibility of falling into last place in entire league, should Sacramento beat OKC in the Game of the Century in Hell)? Fred Jones started in front of Baron Davis at the point. Fred Jones scored two points in 22 minutes ... on Mike James. Fred Jones also had six turnovers. Fred Jones is probavly not going to start any more.