What a week it's been for Chris Christie.

After watching his top-seeded Cowboys be picked apart by Aaron Rodgers in the divisional round, and being passed over for a position in Donald Trump's administration, the New Jersey governer called Eagles fans "generally angry, awful people." 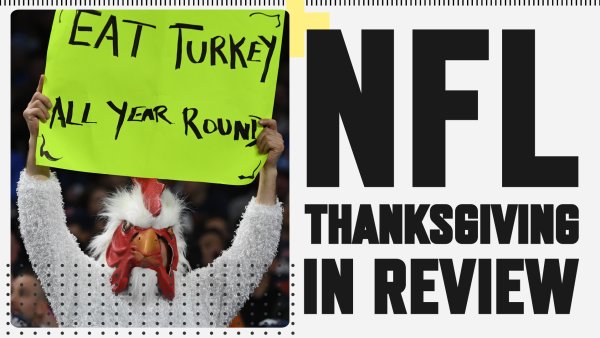 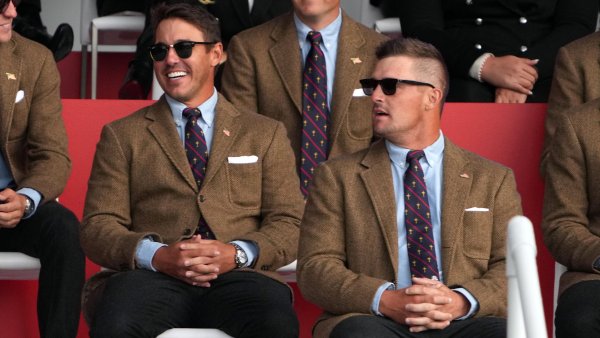 The Match 20 hours ago

How to Watch Bryson DeChambeau Vs. Brooks Koepka in The Match

He can now add being torched by Former Pennsylvania governer Ed Rendell and Philadelphia mayor Jim Kenney to that list.

"You understand how his approval rating is probably the lowest of any governer in the country," Rendell said.

"In retrospect, the governer's had a pretty rough couple years," Kenney said. "His presidential campaign crashed and burned, his bromance with the President-Elect didn't seem to go anywhere. I understand why he may be a little bitter or angry."

Watch the full video for more.