A few years ago, Rick Lovato was working in his family's restaurant, Joyce's Subs and Pizza, in Lincroft, New Jersey, just waiting for a chance.

He wasn't the best at making pizza, but Lovato could make a mean breakfast sandwich.

Maybe he still can, but Lovato won't have to worry about picking up an apron again anytime soon. He's in the middle of what might end up being a long and profitable NFL career.

The Eagles on Tuesday signed the 27-year-old long snapper to a four-year extension that will keep him in Philadelphia through the 2023 season.

Lovato has been playing this season on a one-year deal he signed in February and was scheduled to become a restricted free agent after this season. It's worth noting that kicker Jake Elliott and punter Cameron Johnston are also in the final years of their contracts, so perhaps another move or two will be coming.

While this deal won't break the bank the way Brandon Brooks' extension did last week, the Eagles seem interested right now in re-signing some players they want to keep around. 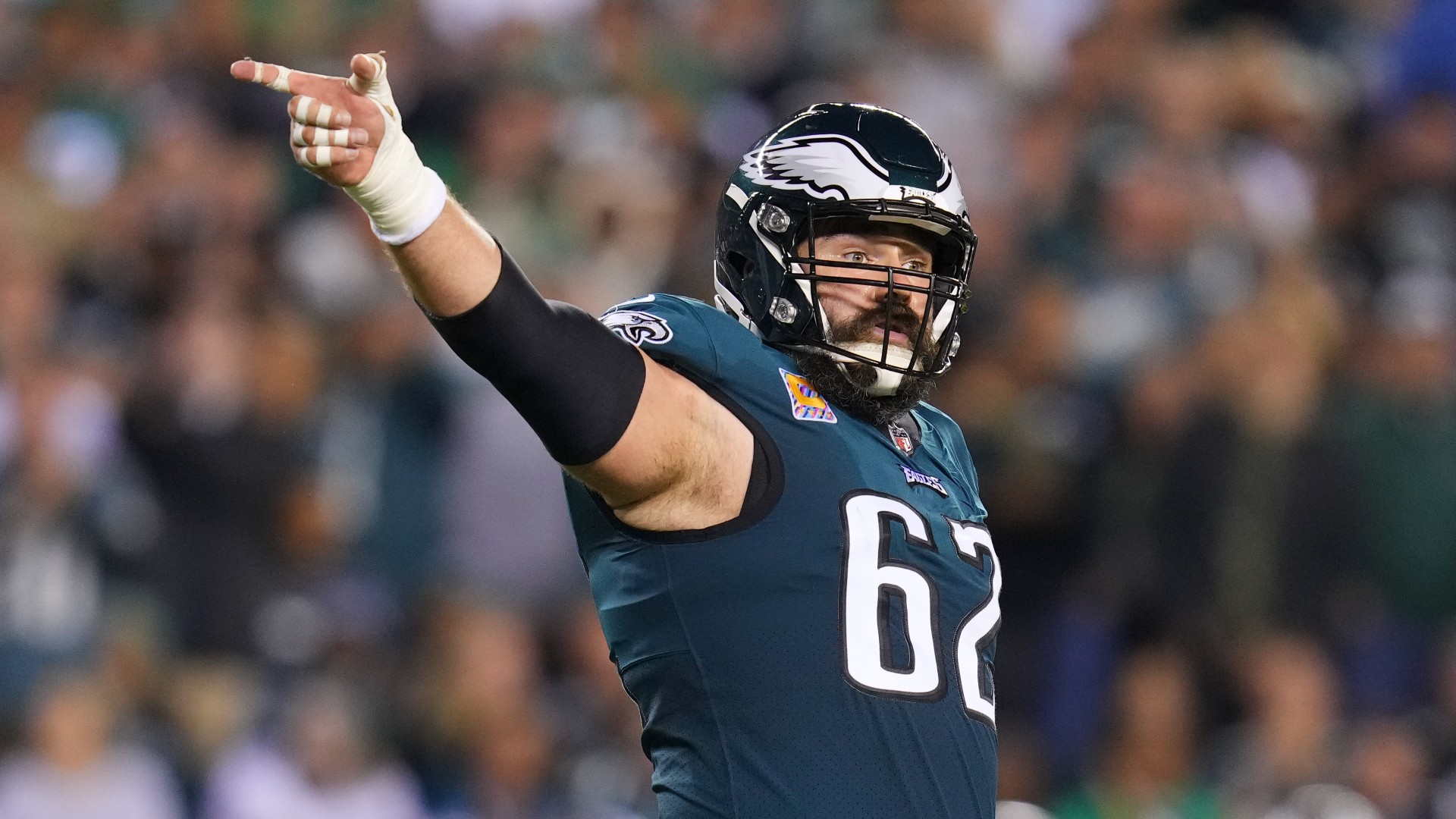 The Eagles initially signed Lovato in December of 2016 after Jon Dorenbos broke his wrist. Lovato performed well enough that the Eagles traded Dorenbos the following August and made Lovato their full-time long snapper.

Lovato has played in 45 regular-season games and five playoff games with the Eagles, including Super Bowl LII. He has a giant Lombardi Trophy tattooed on his side.

Being a long snapper is kind of like being an offensive lineman in some ways. The less you hear about the long snapper, the more likely he's performing well and not making mistakes. So, for Lovato's sake, hopefully this is the last time you hear his name for a few years.