There are two ways to look at the Eagles' 16-15 victory over the Bears on wild card weekend.

Obviously, there's no such thing as a bad win in the playoffs, especially on the road at Soldier Field against one of the top defenses in the NFL. Then again, the Eagles are fortunate to still be alive after a game filled with missed opportunities and self-inflicted wounds.

The Bears were a quality opponent, something this report card definitely takes into account, but it doesn't pretend Sunday's effort will be good enough in the divisional round against the Saints. 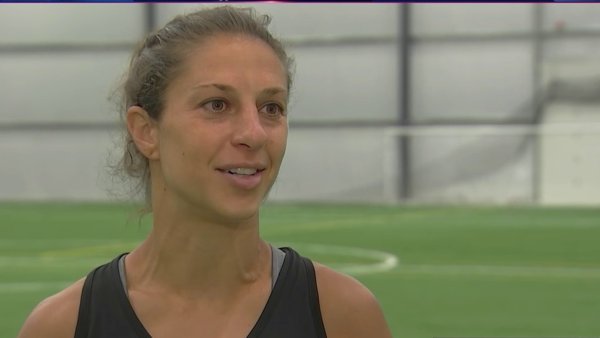 All anybody will remember is Foles leading a game-winning touchdown drive in the fourth quarter, but this was an up-and-down performance. Turnover No. two was an especially egregious decision - a throw into quadruple coverage when the Eagles were in field goal range.

As expected, there wasn't much room against the league's top run defense. Eagles backs combined to tote the rock 22 times for 43 yards - just under 2.0 yards per carry - plus a failed two-point conversion. No fumbles, though.

Jeffery led the Eagles in production, yet it was Golden Tate who reeled in the go-ahead touchdown, part of a strong five-catch, 46-yard effort. Dallas Goedert also scored. Several tough, contested catches were made.

The Eagles didn't get much push in the ground attack. Pass protection, on the other hand, was largely outstanding. Jason Peters got beat a couple times, resulting in one sack, but Foles was only hit five times total in 41 dropbacks. That was the story of the game, at least on offense.

Minus Bennett's pivotal sack to end the Bears' penultimate drive, the Eagles' pass rush faded in the fourth quarter. That play did make up for an earlier unnecessary roughness penalty by Bennett to turn a punt into three points.

Bradham looked like he was playing for his next contract. The man was everywhere, and he made for a highly effective quarterback spy. Jordan Hicks turned it on late in the contest, finishing with three tackles, including a tackle for a loss.

It was a rough outing for Avonte Maddox, who went from rookie sensation to burnt toast in the second half. Maddox and Tre Sullivan left easy interceptions on the field, too, though each recorded three pass breakups. Cre'Von LeBlanc continues to surprise.

Trayvon Hester's fingers may have saved the Eagles' season, altering the trajectory of the Bears' game-winning field goal try (see story). The block bailed out the coverage unit, which allowed a 35-yard kickoff return to get that drive started.

It felt like Doug Pederson may have been a little too run-heavy, but you have to appreciate the commitment to balance. Jim Schwartz probably should've brought the heat once the Bears started staging a comeback, but it's hard to argue with a game plan that limited the opponent to 15 points.