The Eagles have filled one of their three vacant coaching positions, hiring Roy Istvan as their assistant offensive line coach.

Thank you and Congrats to @COACHISTVAN we are so excited for you to start your next journey with the @Eagles ! @NAIAFBALL @FootballScoop @keiserfootball pic.twitter.com/1cZ18R005X — Keiser Football (@keiserfootball) January 30, 2019 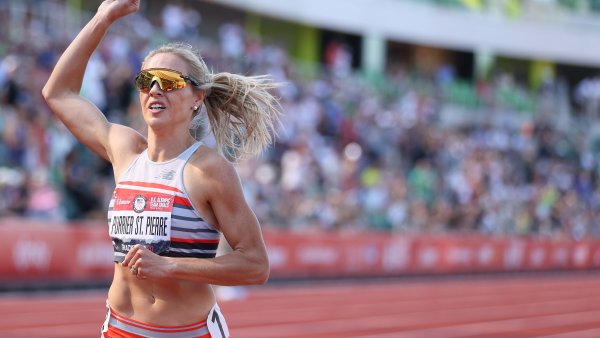 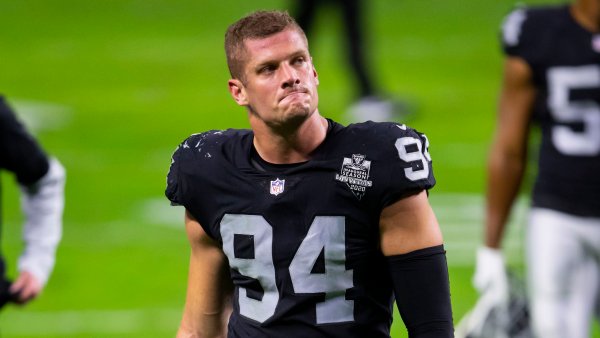 Istvan will replace Eugene Chung, whose contract expired after the 2018 season.

While at Milford Academy as an offensive coordinator, Istvan coached LeSean McCoy.

This hire comes just a couple days after the Eagles hired former Dolphins DC Matt Burke in an advisory role.

The Eagles still have vacancies at two notable positions. They don't have a receivers coach or a defensive line coach after parting ways with Gunter Brewer and Chris Wilson, respectively.