Eagles Are a Different Kind of Underdog Heading Into These Playoffs

There's at least one similarity between the Eagles' playoff run from last year and this year.

No one is really giving the Eagles a chance.

They're the underdogs again.

"But at the same time, we are the sixth seed," Zach Ertz said. "Last year was different, obviously, being the underdog. This year, we're rightfully so the underdog."

Yeah, the Eagles are underdogs this season but don't expect them to pull out those dog masks anytime soon. The whole reason it was a rallying cry for the Eagles in last year's playoff run was that they shouldn't have been underdogs. They were a 13-win team that was the first seed in the NFC. And they were still underdogs at home for the divisional round and the NFC Championship Game! It was ridiculous.

The Eagles earned the right to be underdogs in these playoffs. They went 9-7 after starting off the year with a 4-6 record. Now, maybe they shouldn't be six-point dogs, but there's no one who would look at the Eagles and Bears and think the Eagles should be favored. And they're not. 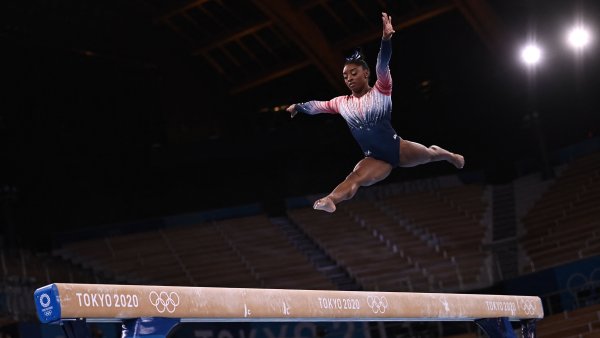 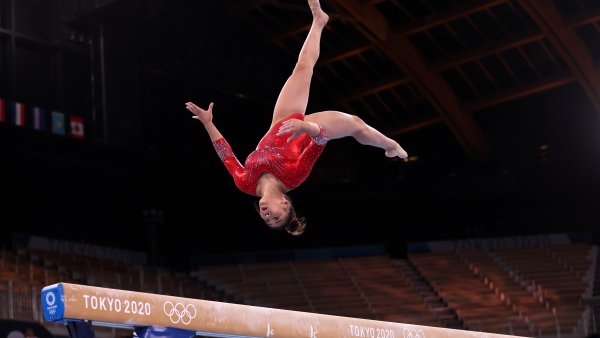 Suni Lee Does Not Medal in Balance Beam

I thought Nick Foles earlier this week had some good perspective on the idea of being an underdog:

I think looking a little deeper into it, to be an underdog and get back to that, we had to go through a lot as a team. Because we didn't start out that way this year; it was actually the opposite. And then we went through some growing pains as a team, we had to fight through it. Then the outside, everyone is wondering what's happened. Inside, we're sticking together, going through the adversity. And I think the big thing through it all is you continue to evolve and your DNA as a team starts meshing together. We talked about that. Every year it's a new DNA. So I think it's brought us closer together, what's happened this year, the ups and downs and everything. And it's a strong mentality.

We know that there's not a lot of expectations, people have doubted us. But the only thing that matters is the people in this building, the people in the locker room, what we think. Because at the end of the day, that's who's stepping on the playing field. It's really special to be a part of a group of people who can come together when everyone else doubts you and go out there and play at a high level. We know that's the situation again, but at the end of the day, I'm not going to worry about that because all I'm going to worry about is what's going on in this building and preparing for this game.

That's a great way to put it, because the Eagles have taken this journey all season to go from being the hunted back to the underdog role, where they probably feel a little more comfortable. None of this has been ideal, but now that they're back in this position, they can start using that "us against the world" thing that galvanized the team last season.

There is one other thing last year's team and this year's team have in common: Aside from being underdogs, these Eagles still believe in themselves. So, if the Eagles need to remind themselves that they're underdogs, that everyone is counting them out, so be it.