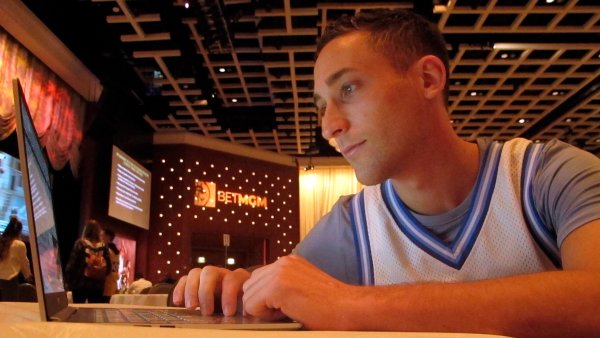 FOXBORO, Mass. - After raising his fist during the national anthem last week, Malcolm Jenkins stayed in the tunnel for tonight's anthem.

Jenkins was joined by De'Vante Bausby and Michael Bennett, who both also stayed inside during the anthem. Jenkins ran out with Bausby just after it ended and Bennett walked out a little later.

During pre-game warm-ups Jenkins wore a black shirt with the words "You aren't listening" emblazoned on the front.

Jenkins and Bausby raised their fists last week as a demonstration against racial injustice, police brutality and the need for criminal justice reform in the United States. Jenkins continued his protest that had been halted toward the end of last season.

Jenkins spoke to NBC Sports Philadelphia earlier this week about being the face of the movement despite the negativity that comes his way (see story).