Wing Bowl Has Officially Been Ended for Good

Pour one out for Wing Bowl.

After 26 years of pre-dawn beers, wings, breasts, and vomit, 94 WIP has announced that Wing Bowl is no longer. 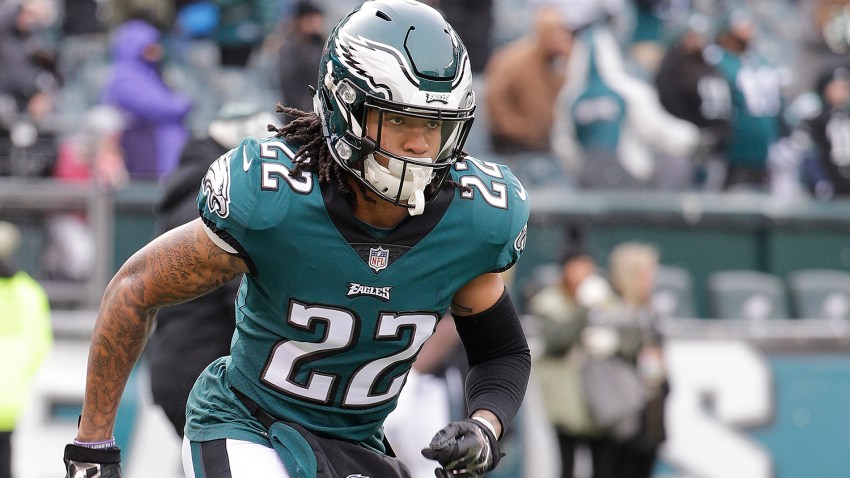 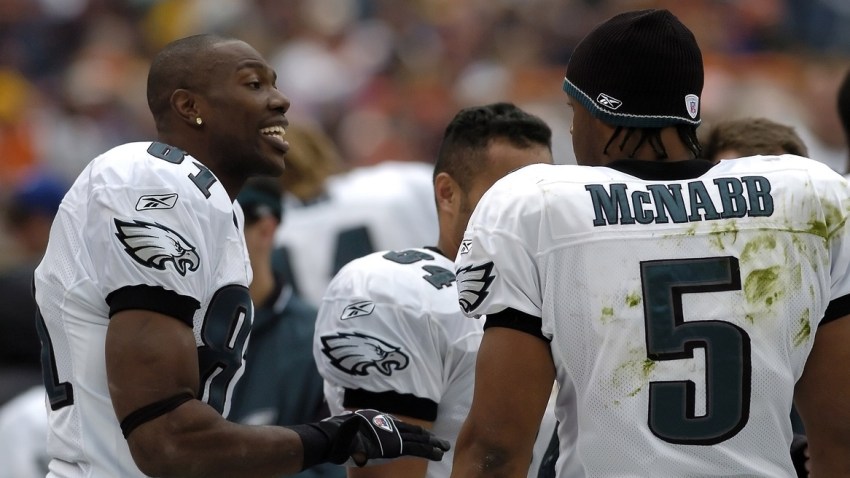 "It has been a very difficult decision to make because of our great affection for it, but WIP has decided to end Wing Bowl. Wing Bowl, after 26 years now, has been put to rest at WIP," Cataldi said.

Wing Bowl was the brainchild of Cataldi and co-host Al Morganti as a way to poke fun at the fact Philadelphia that Eagles fans never had anything to celebrate when the Super Bowl rolled around each February. It started as a meager gathering at a hotel and blossomed into 20,000 fans at the Wells Fargo Center each winter.

The lack of something to celebrate all changed in 2018 when the Eagles went on to beat the New England Patriots in Super Bowl 52. Molly Schuyler was the final champion of Wing Bowl with a whopping 501 wings eaten.

The display of debauchery was at times funny throughout the years but a gathering of drunks hounding scantily clad women seemed out of place in the year 2018. Wing Bowl is no more and that's probably just fine.