What We've Learned the Past Week About the Eagles

Even though Foles isn't an Eagle these days, I think his message really helps define what's truly special about this franchise

I was really struck by something Nick Foles wrote the other day in his powerful and heartfelt message explaining his feelings following the death of George Floyd.

And even though Nick isn't an Eagle these days, I think his message really helps define what's truly special about this franchise.

"My favorite part of playing football has not been winning a Super Bowl or running the Philly Special," Foles tweeted out. "It has been to glorify God and to play with men from all different backgrounds and races. Men come together to achieve the common goal of winning games no matter what their background. To do that, they must love one another, genuinely. It becomes a real brotherhood. I have been a part of some special teams. The special teams did not always have the best playbook, but they did have the strongest brotherhood."

I think we all understand what teams Nick is talking about.

It's easy to scoff at Howie Roseman when he talks about bringing in character guys. And it's easy to dismiss Jeff Lurie as a billionaire who's only interested in making money. 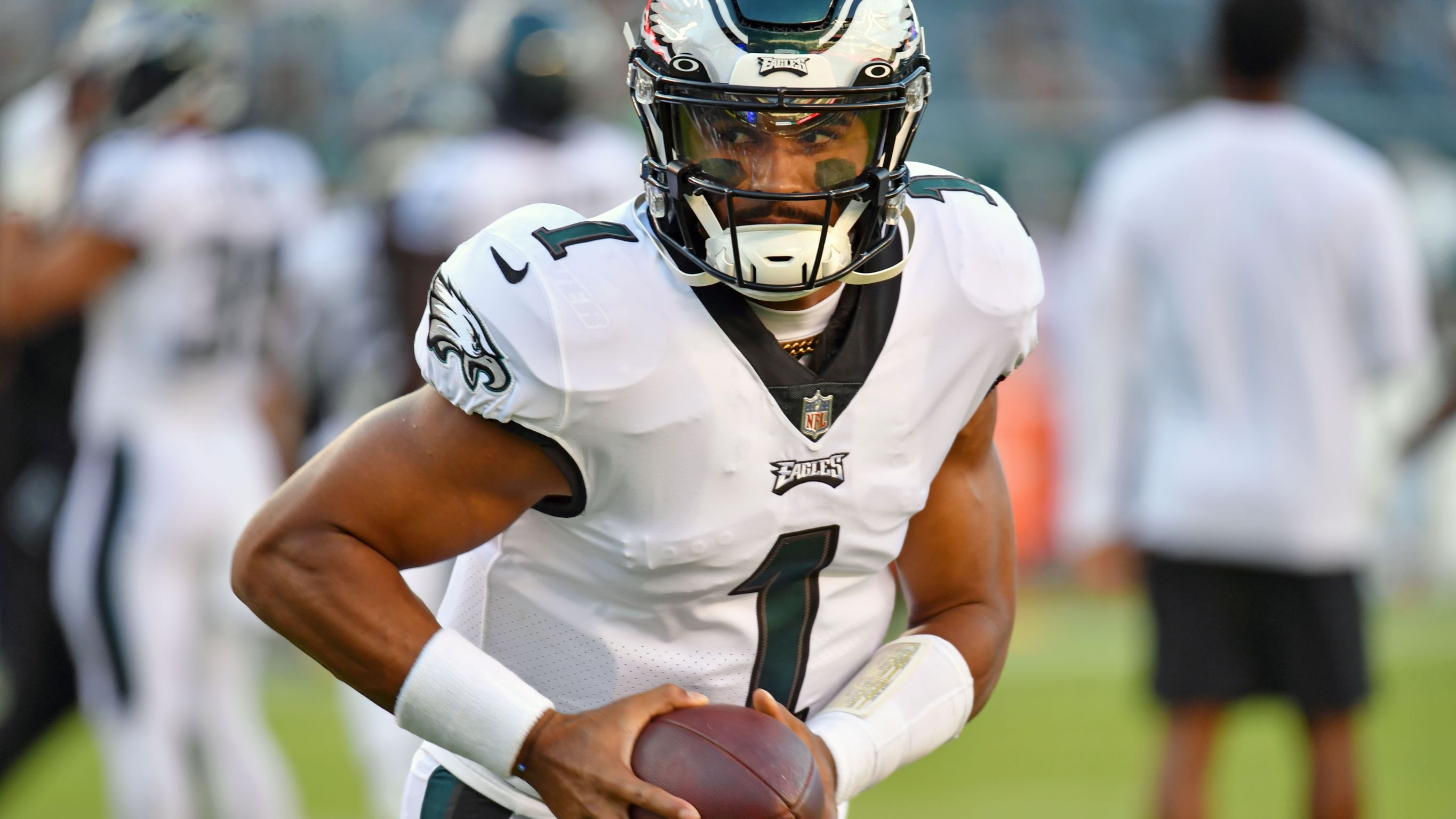 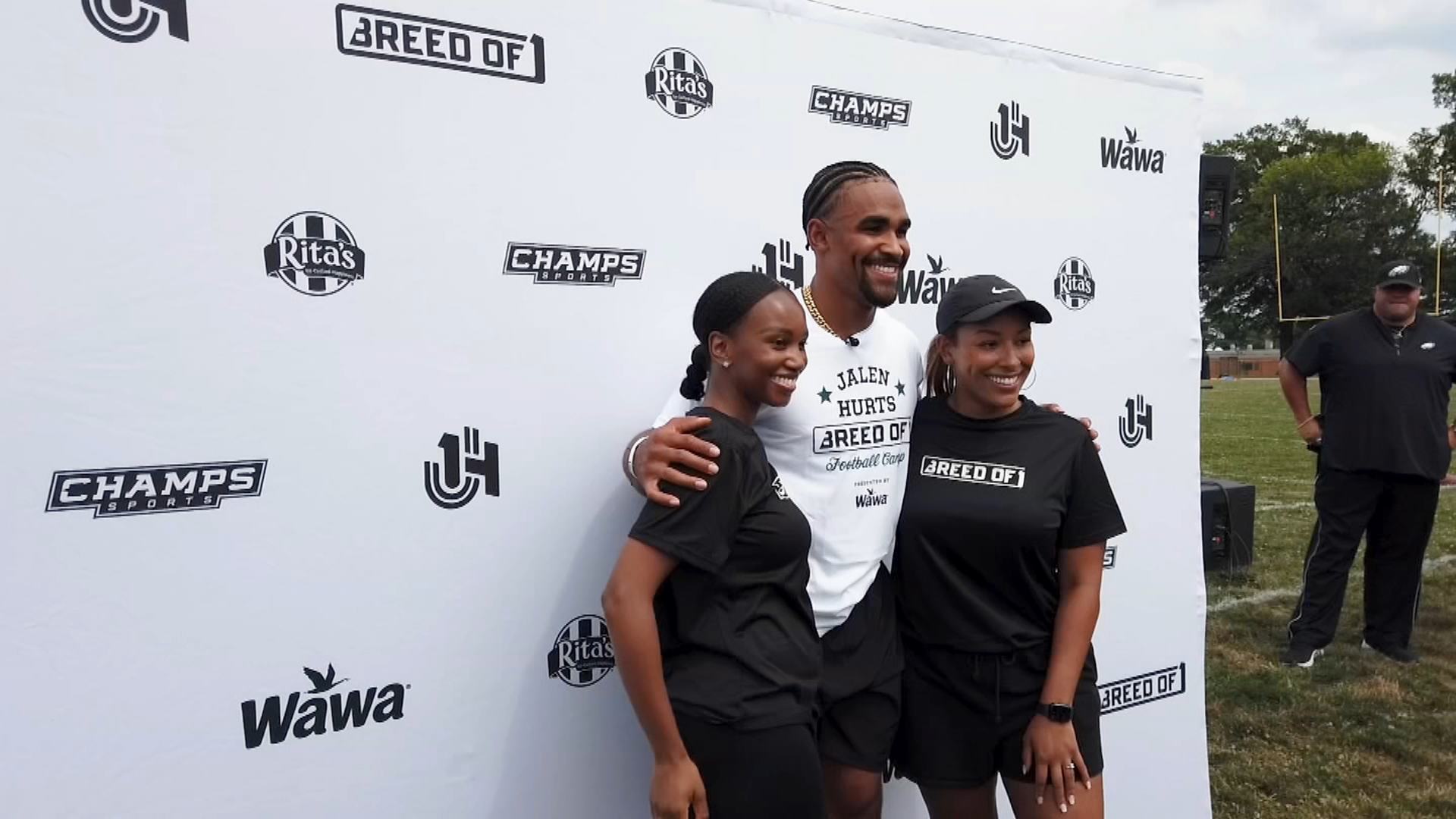 But Lurie is a community-minded owner who's created a culture where people genuinely respect each other, where doors are always open if there are conflicts, where communication and dialogue and understanding are paramount.

And Roseman has for the most part brought in players who fit that culture. And generally, if you're wondering why the Eagles haven't signed some guy who made a bunch of Pro Bowls or why they've cut ties with a productive player seemingly in his prime, it's because of fit.

And it's pretty clear after four years of watching Doug Pederson that his greatest strength is his ability to inspire 53 men not just to play football at the highest level but to be good people.

Which is what Foles was getting at.

That 2017 team was very good but it wasn't the most talented team we've ever seen around here. But the togetherness and unity and trust was off the charts.

Man, you listen to Jason Kelce, Carson Wentz, Zach Ertz and DeSean Jackson, and maybe I'm naive or overly idealistic, but I get a real sense of people who want to make a difference and genuinely care about each other.

You can't have two more different people than Jason Kelce and DeSean Jackson.

A burly, white offensive lineman from Cleveland who plays Jack Johnson on the guitar and a speedy African American receiver from Los Angeles who blasts hip-hop in the locker room.

The more athletes and celebrities who use their platform to influence and educate and demand change the more we have a chance to move beyond the racism, homophobia, bigotry and sexism that are so prevalent in our society.

Talking about winning football games seems irrelevant in the big picture right now, but there's no question that a team that has unity and respect and understanding in the locker room is going to be better equipped to withstand the challenges of a football season.

But this is about more than that.

This is a franchise that's easy to be proud of not just because of how many games they win but because of what they're all about as people.

And anybody who still believes athletes can't make a difference just hasn't been paying attention.