Despite Only 1 Win, Eagles Prepare for Thursday Night With 1st Place on the Line

The Eagles look to stay perfect on Thursday nights under coach Doug Pederson when they host the New York Giants in a division rivalry game.

Despite both teams having only one win, they're right in the mix in the NFC East because first-place Dallas has two wins.

Eagles quarterback Carson Wentz is coming off his best game of the season, taking a depleted offense missing nine starters to within a 2-point conversion of tying Baltimore and possibly forcing overtime. 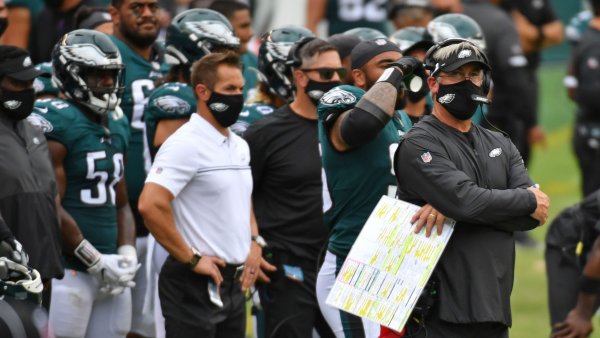 Why Have the Eagles Been So Successful on Thursday Night Football? 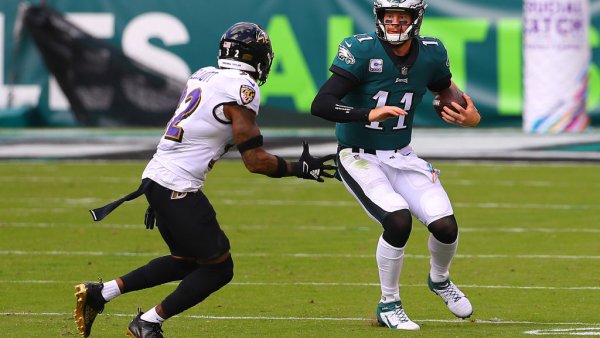 The Giants are coming off giving coach Joe Judge his first win.