The same bettor who took this city's legal sports books for millions of dollars on the World Series also placed a $500,000 wager on the Eagles at the South Point sports book

Lady Luck was most certainly not the side of Las Vegas sports books during the Super Bowl as some reported six- and seven-figure losses in part due to a seemingly deep-pocketed mystery bettor and the many records set during the game, which allowed gamblers to cash in on proposition bets.

Gamblers wagered a record $158.6 million on the big game at Nevada's 198 sports books, over $20.1 million more than in 2017. But the unaudited tallies released Monday by the Nevada Gaming Control Board showed sports books made a profit of only about $1.2 million on the action, around $9.8 million less than in 2017 and not even close to the $19.7 they cleared in 2014.

Sports books around Las Vegas had selected the New England Patriots over the Philadelphia Eagles to win their second straight Super Bowl. Bookmakers initially posted lines ranging between 5 and 6 1/2 points and the over/under for total points scored in the game at 48. 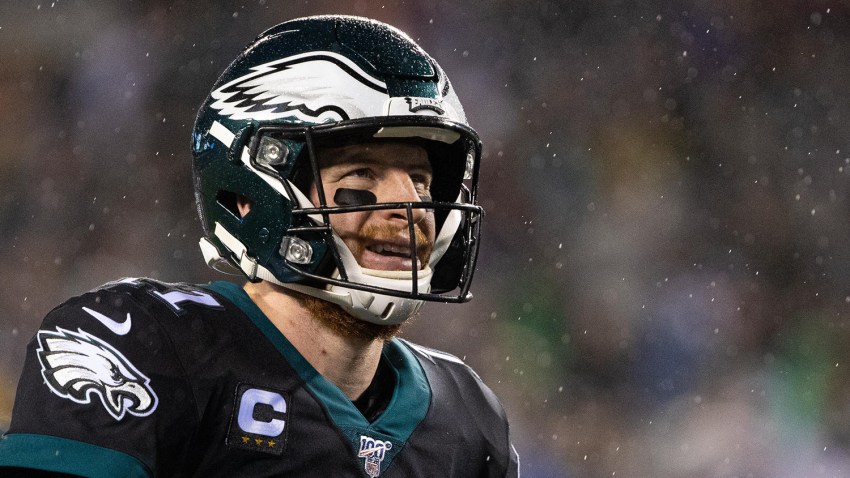 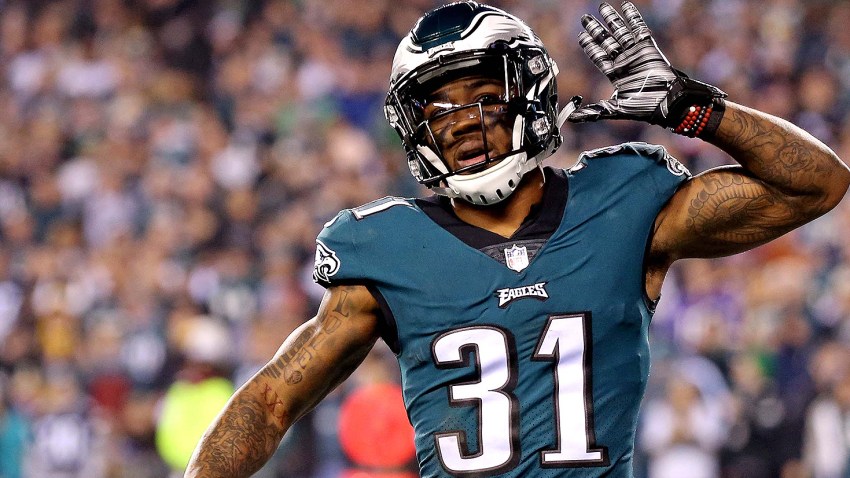 Should Eagles Prioritize Receiver or Cornerback in Free Agency?

"The game didn't quite go exactly the way he had hoped for, but we kind of grinded out a small win on this particular event when you consider all things," said Jay Rood, who heads sports betting operations for MGM Resorts International, where the Patriots were a 4.5 favorite. "When you consider us as an overall hotel-casino company, I think at the end of the day, we are going to be all right. We had thousands of people here enjoying themselves watching the game."

The sports book at the Mirage, owned by MGM Resorts, took a bet for more than $2 million on the Eagles.

The same bettor who took this city's legal sports books for millions of dollars on the World Series also placed a $500,000 wager on the Eagles at the South Point sports book. The man also placed two bets of $1 million with William Hill, which runs more than 100 sports books in Nevada and has a mobile app.

William Hill on Sunday reported ending the night with a multimillion-dollar loss, with $3.2 million alone to the mystery bettor. The operator said that based on the number of tickets, 54 percent of bettors were correct in choosing the Eagles on the point spread and 75 percent on the money line. Fifty-six percent of tickets were correct on choosing the over for the total points scored in the game, which the operator had at 49.

The casino industry's largest lobbying group in the U.S., the American Gaming Association, estimated that Americans would wager about $4.76 billion on the big game, but only 3 percent or $138.5 million would be done legally at sports books in Nevada.

Across Las Vegas, proposition bets — wagers offered on unique and various cases — left gamblers rejoicing as the game set all kinds of records.

"Well, we are a little disappointed with the bottom line," said Jay Kornegay, the sports book director of the Westgate Las Vegas. "This event is dominated by the general betting public and they always like to bet on things to happen. So, they like to bet the yeses more than the nos. They like to bet the overs more than the unders, and a lot of those come through for them. We had our worst Super Bowl prop results ever."

The sports book paused cashing tickets after midnight and resumed later in the morning. It still had around 100 people in line Monday afternoon waiting to get paid.

One of the proposition bets that hurt the Westgate was whether the game's MVP Nick Foles would score a touchdown. He did. That bet paid 8-1.

Kornegay said every single one of the players who scored a touchdown had a proposition bet on him.

"Not only did they score a touchdown, but we also had props on whether they would score in the first half," Kornegay said. It was a double whammy for us."