Top Running Back Prospects' Wonderlic Scores Vary Quite a Bit

The Wonderlic scores for two running backs who have been linked to the Eagles have surfaced.

Per Bob McGinn of the Milwaukee Journal Sentinel, Christian McCaffrey scored a 21 out of 50, and Dalvin Cook scored an 11.

The top score in McGinn's report was held by Tennessee's Alvin Kamara, who notched a 24. Oklahoma's Joe Mixon scored a 12 and LSU's Leonard Fournette shared a score of 11 with Cook.

The average score for a running back, according to renowned football writer Paul Zimmerman, is 16.

The Wonderlic test, a 50-question multiple choice test that measures cognitive ability and problem solving, is given to NFL prospects every year at the combine. Of course, the score doesn't measure how successful a player is on the field. Per Jeff Reynolds of CBS Sports, Jets' QB Ryan Fitzpatrick scored a 48, which is higher than Tom Brady (33), Aaron Rodgers (35) and Hall of Famer Dan Marino (15).

Per Sports Illustrated, Pro Bowler Frank Gore and Adrian Pederson had scores of six and 16, respectively. 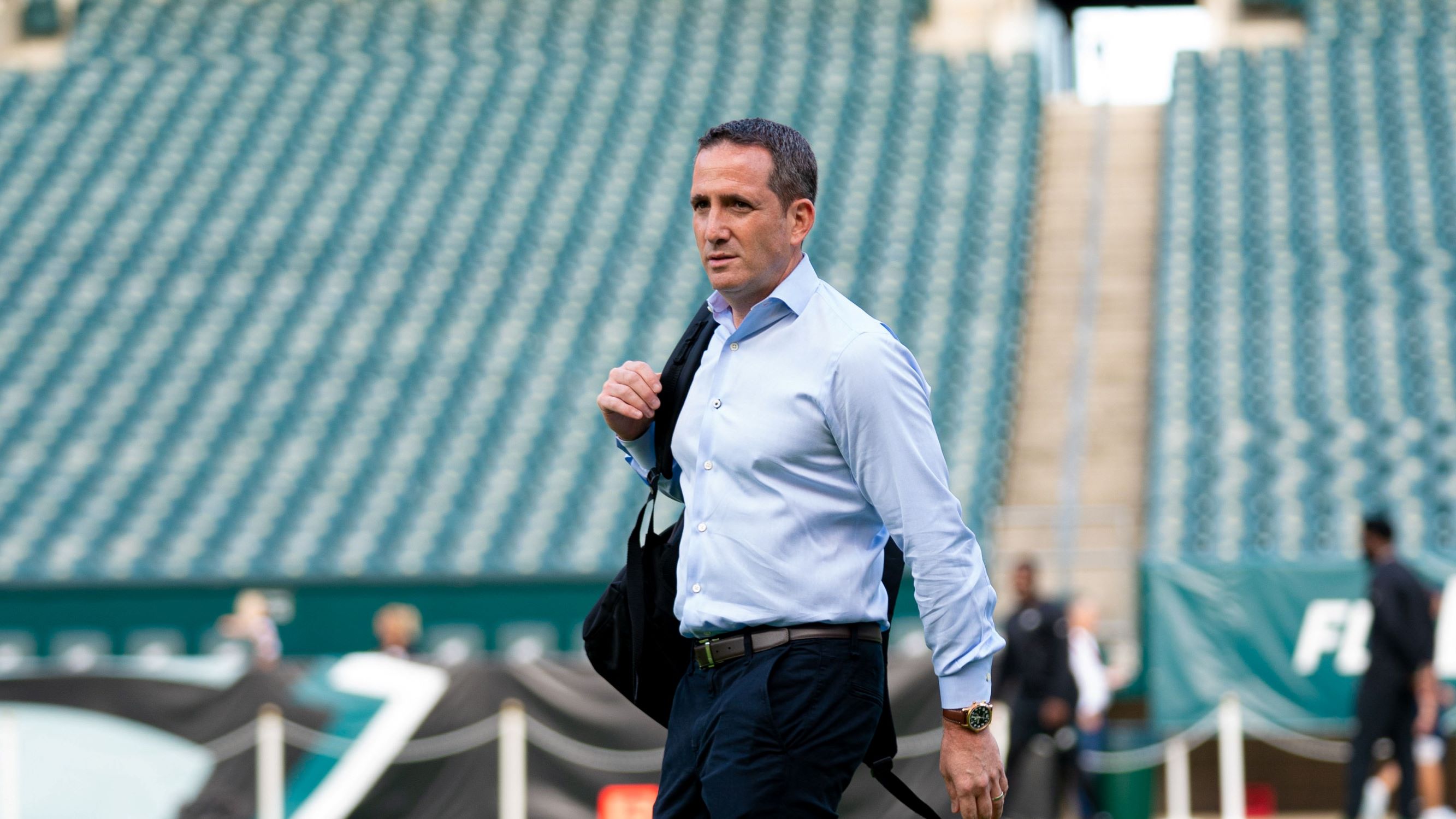 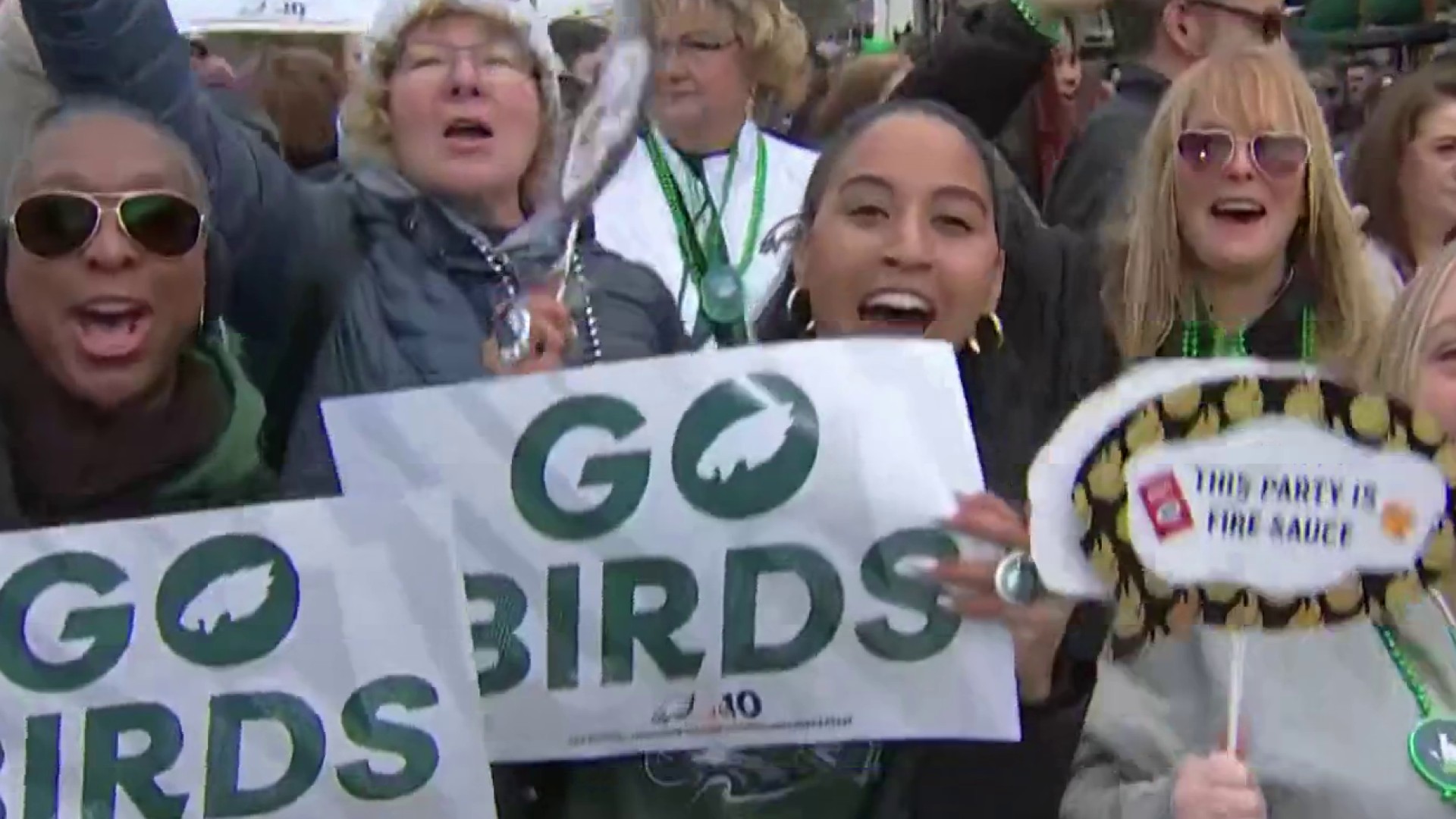 Test scores aside, you'll have to tune in Thursday at 8 p.m. to see if the Eagles will even draft a running back at 14 overall. Or head down to Philadelphia and see it in person (parking is free).