Complete coverage of the Philadelphia Eagles and their NFL rivals from NBC Sports Philadelphia.
Nick Foles

Brady, who was widely criticized after running off the field at U.S. Bank Stadium without shaking Foles’ hand after the Eagles beat the Patriots in Super Bowl LII, did it again Thursday night after Foles led the Bear past Brady’s Buccaneers at Soldier Field.

Viewers watching the Bears beat the Bucs 20-19 saw Brady when the game ended head directly to the tunnel on the northeast corner of Soldier Field leading to the visiting locker room without as much as looking over to the middle of the field, where Foles was exchanging pleasantries with other members of the Bears and looking around, possibly looking for his counterpart on the Bucs.

The Bears clinched the win when Brady threw incomplete on a 4th-and-6 with 38 seconds left when he thought it was third down. 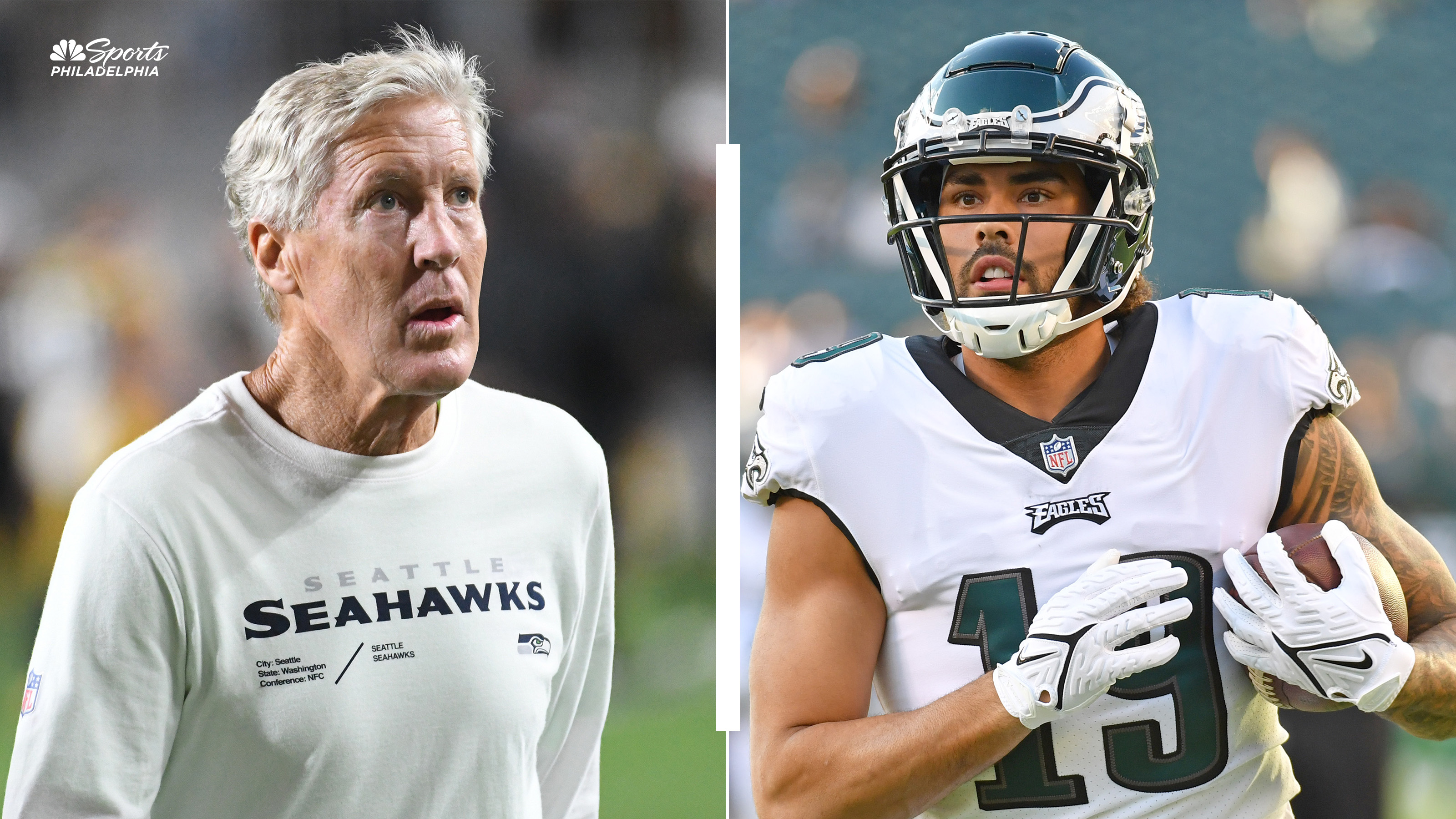 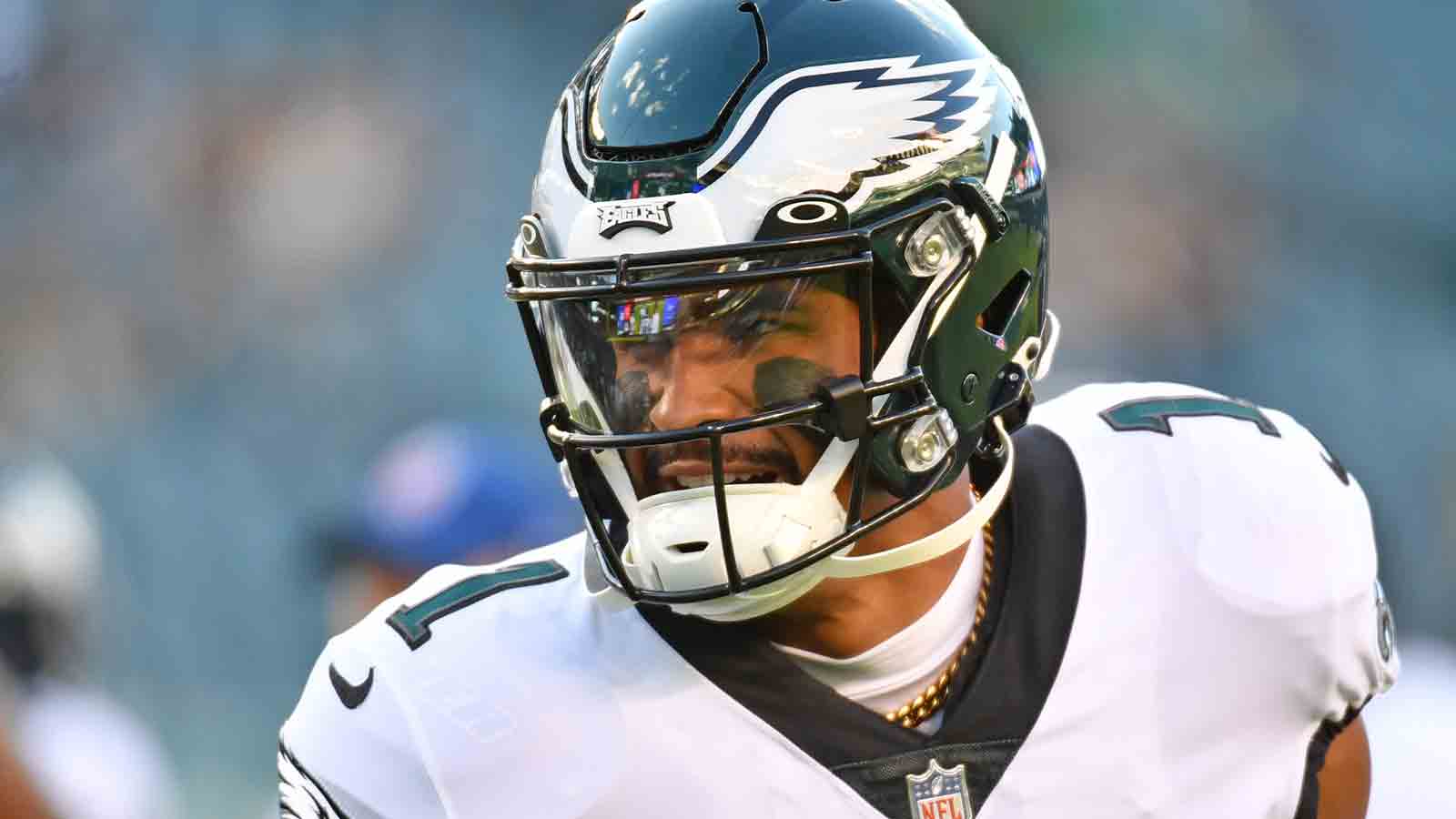 Foles was Super Bowl MVP in 2017 when the Eagles beat the Patriots 41-33, and Brady’s decision to head directly to the Patriots’ locker room that night was seen as a lack of class and sportsmanship toward Foles by the greatest quarterback to ever play the game.

They finally greeted each other the next summer after the Eagles and Patriots met in a preseason game in Foxboro, Massachusetts, but it didn’t change the fact that Brady snubbed him after he out-played him on the greatest stage in sports.

“That was never my intention,” Brady said after that preseason game. “I wouldn’t be a bad sport.”

But he was. And on Thursday night, he was again.