The Best Super Bowl Food and Drink Deals in Philly

Looking for the best food and drink bargains during the Super Bowl? Local bars and restaurants throughout Philadelphia are offering a variety of special deals for the big game. Here's some options:

Pub & Kitchen — 1946 Lombard St. — This gastropub will be debuting a special brunch menu this weekend, featuring Eagles-themed fare such as the Bleeding Green Bloody Mary, Saint Nick’s Pulled Pork Sando, and Kelce Fries, which is a unique concoction including smoked hanger steak, house cheese whiz, fried onions, and poached egg. Don’t miss the “Hot as Foles” wings or the “Crispy Fried Brady,” a jab at the opposing quarterback.

La Peg — 140 N Christopher Columbus Blvd. — Game-watchers can imbibe on Screaming Eagle cocktails and Underdog shots during the game, along with an all-you-can-eat tailgate buffet for $25.

Mad Rex Restaurant and Virtual Reality Lounge — 1000 Frankford Ave. — They'll will be giving every fan in the restaurant a free Flying Eagles Shot every time the Eagles score. During the Super Bowl, they’re also offering a complimentary order of loaded fries to every party and a free IPA draft with any burger purchase.

Milk Boy — 1100 Chestnut St. or 401 South St. — Both locations have a great deal for patrons every time the Eagles score a touchdown during the Super Bowl: a complimentary shot of house whiskey. On top of that, revelers will receive free wings at halftime.

Square 1682 — 121 South 17th St. — This spot is a quieter option for Philly sports fans that will have $3 cans of Peroni and free truffle popcorn during the big game. 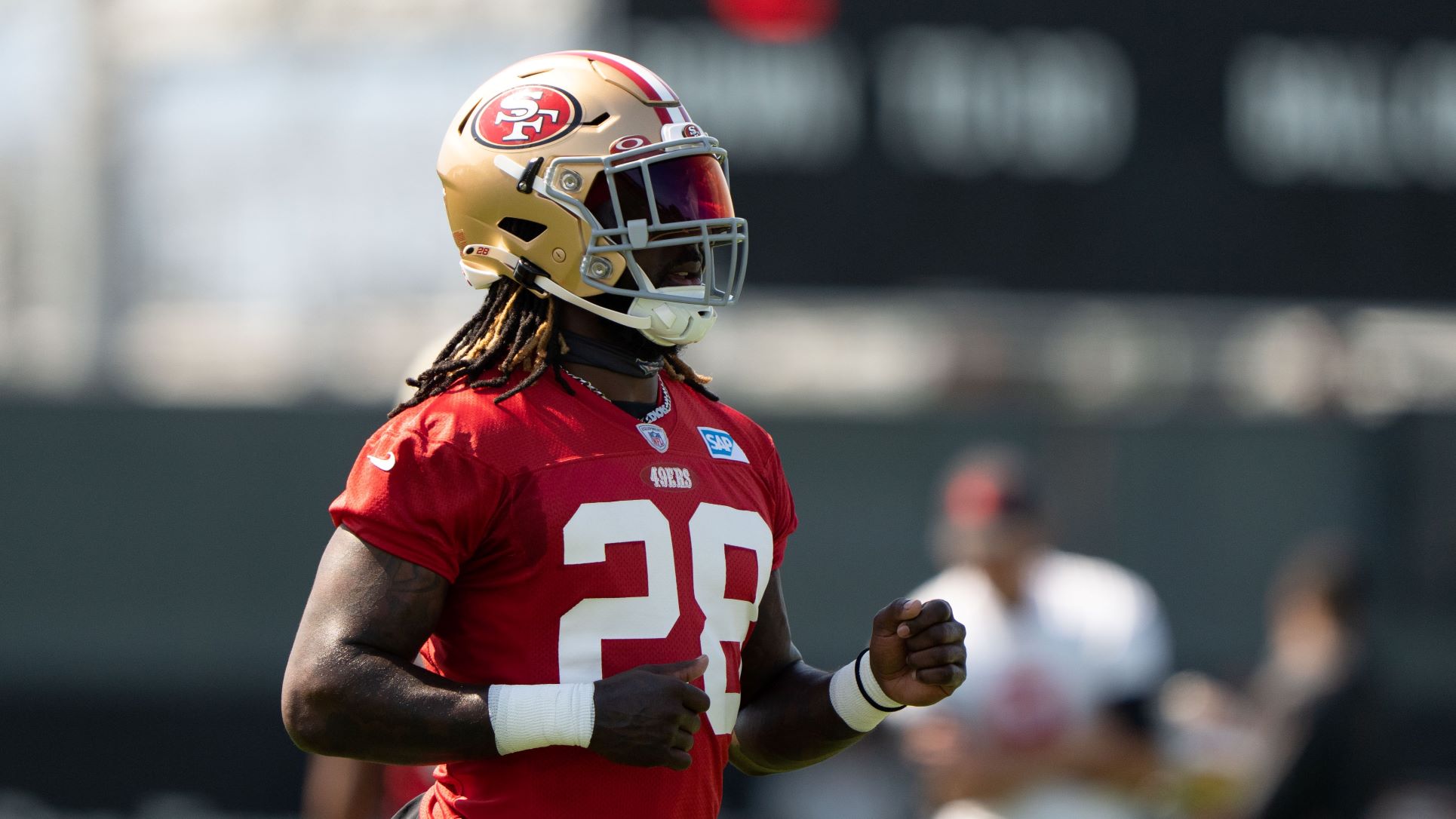 SliCE — Rittenhouse Square (1740 Samson St.), Italian Market (1180 S. 10th St.), and Fishtown (431 E. Girard Ave.) — This pizza spot has added a wide variety of football-themed pizzas to its menu and deals which will be offered all Super Bowl weekend. Some of these pizza menu additions include "Eagles' Spicy Meatlovers," with Long hot peppers, sausage, prosciutto, bacon, and mozzarella, and "Ultimate Eagles Football Pizza," which is a football shaped pie topped with tomato sauce, mozzarella, pepperoni, and ricotta.

O’Neals Pub — 611 South 3rd St. — O'Neals will kick off the big day at 9 a.m. Sunday with pre-game deals on breakfast sandwiches, Bloody Marys, and mimosas. Drink and wing specials will begin during game time and continue until the restaurant closes.

PJ Whelihan’s — Sixteen locations throughout Pa. and N.J. including a location in the Wells Fargo Center — All PJ locations are offering a special deal on Super Bowl Sunday on their wings: 52 wings for $52. The deal is good whether patrons dine in and watch the game or take out and bring the wings to their Super Bowl party.