Super Bowl 52 Memes: The Best Images and Jokes as Eagles Shock the Patriots, 41-33, in Minneapolis

The drought is over and the dynasty might be too.

Similar to last year's Super Bowl, the Eagles jumped out to an early lead, but Tom Brady and the Patriots rallied from a double-digit deficit to take the lead, 33-32, midway through the fourth quarter. 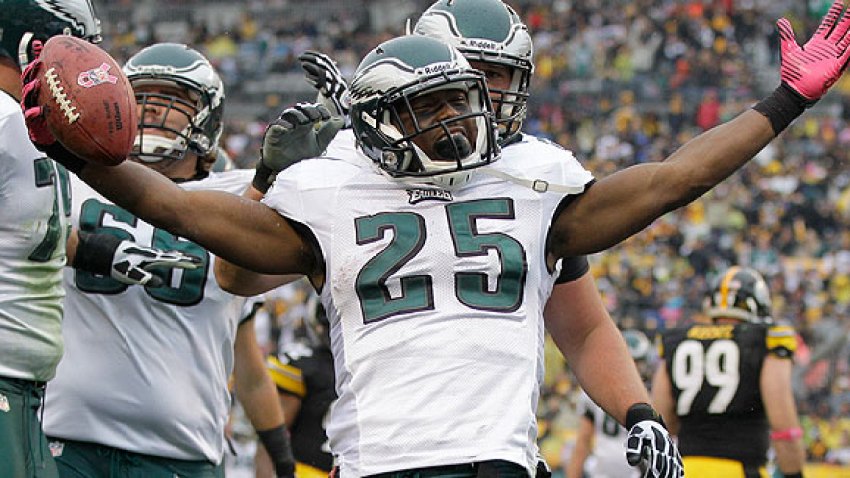 When LeSean McCoy Retires, He’ll Retire as An Eagle 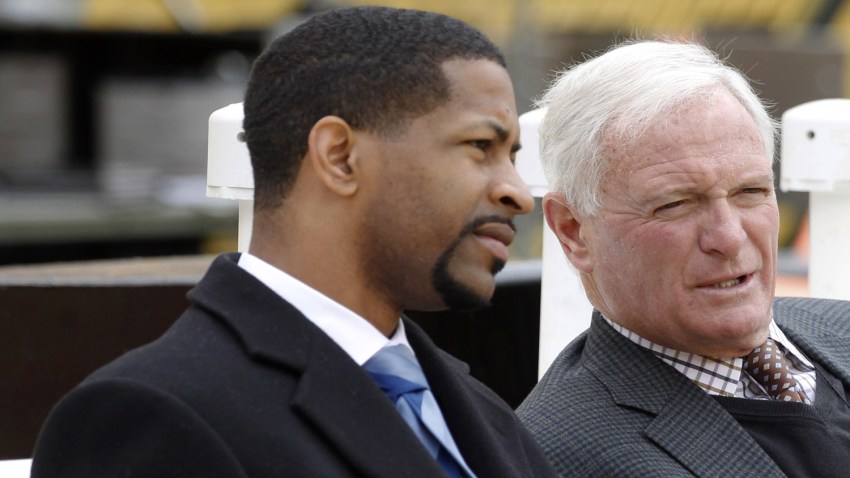 After the Eagles went ahead 38-33, Brady was hit by Eagles DE Brandon Graham and fumbled, rookie Derek Barnett recovered for Philadelphia, and the Eagles were able to put the game away.

Tom Brady arrived at the Super Bowl looking like a Bond villain.

Minnesota Timberwolves center Karl Anthony Towns wore a "Free Meek Mill" jersey during the game, and the Eagles came out of the tunnel to a Meek Mill song.

Tom Brady might be the greatest quarterback of all time, but he's not the best wide receiver.

The Patriots trailed by 10 points at halftime, so fans thought Bill Belichik needed to make some halftime adjustments.

Of course the Super Bowl would come down to the "catch rule," which NFL commissioner Roger Goodell vowed to change in the offseason.

This kid took a selfie with Justin Timberlake and stole the Super Bowl show.

He also didn't know the words to any Justin Timberlake song either.

Gotta be quicker than that if you want 6 Super Bowls

Tom Brady won his first ever Super Bowl as a backup quarterback that took over for Drew Bledsoe. Now he's lost to one.

Here's an update on all of Tom Brady's Super Bowl appearances and rings.

The REAL reason why the Philadelphia Eagles won.