When some people watched Jalen Hurts struggle in the Eagles’ 31-15 loss to the Buccaneers in the wild card round, they were ready to throw the towel in on the 23-year-old quarterback.

“I just saw a guy who’s kind of getting his feet wet in that situation,” McNabb said this week to WIP. “It’s a lot tougher than you expect.”

The Eagles legend was a weekly guest on the Jon Marks & Ike Reese show on 94WIP all season and this week voiced his confidence in Hurts going forward.

READ: Roseman, Sirianni say Hurts is their QB in 2022 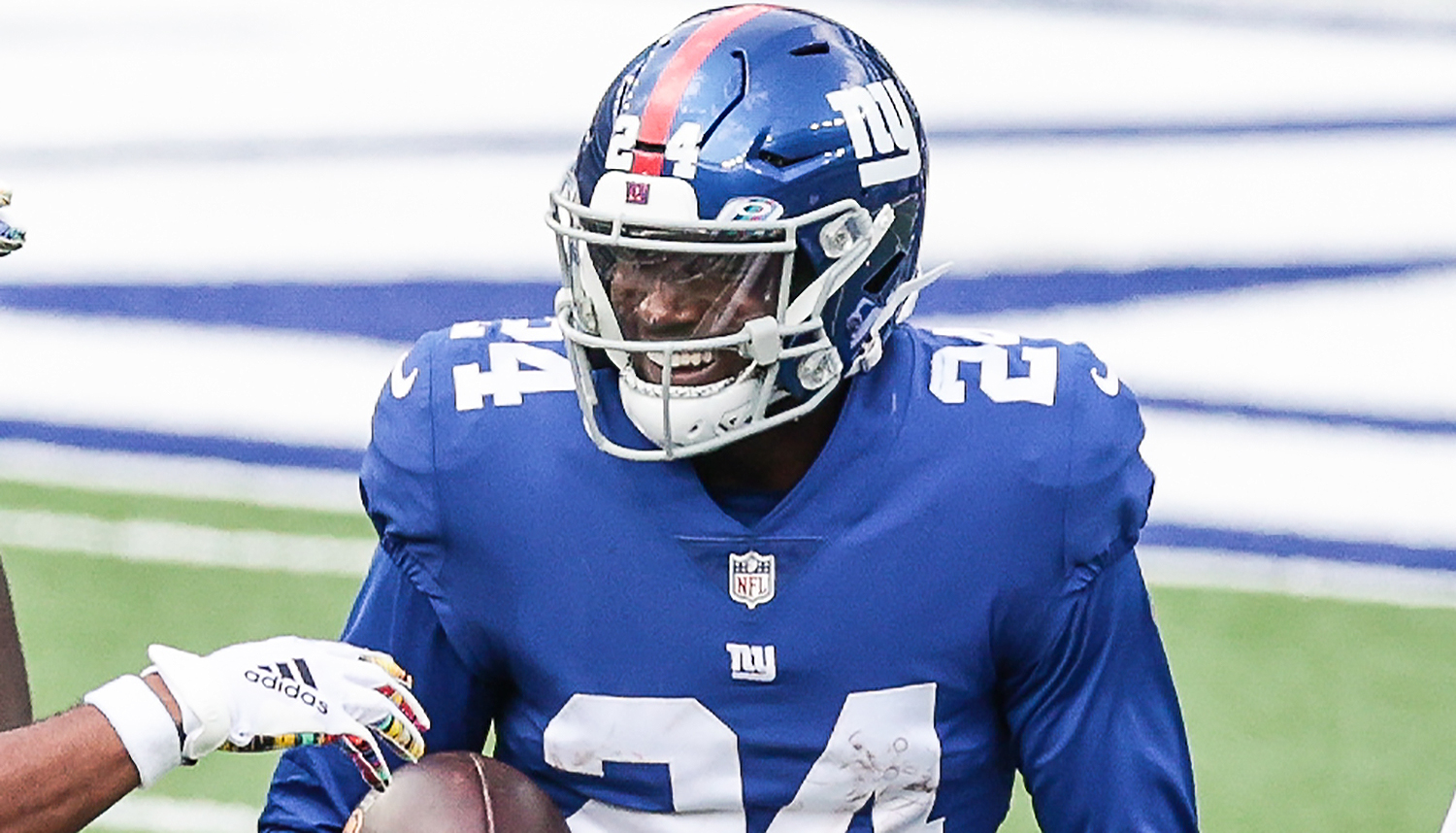 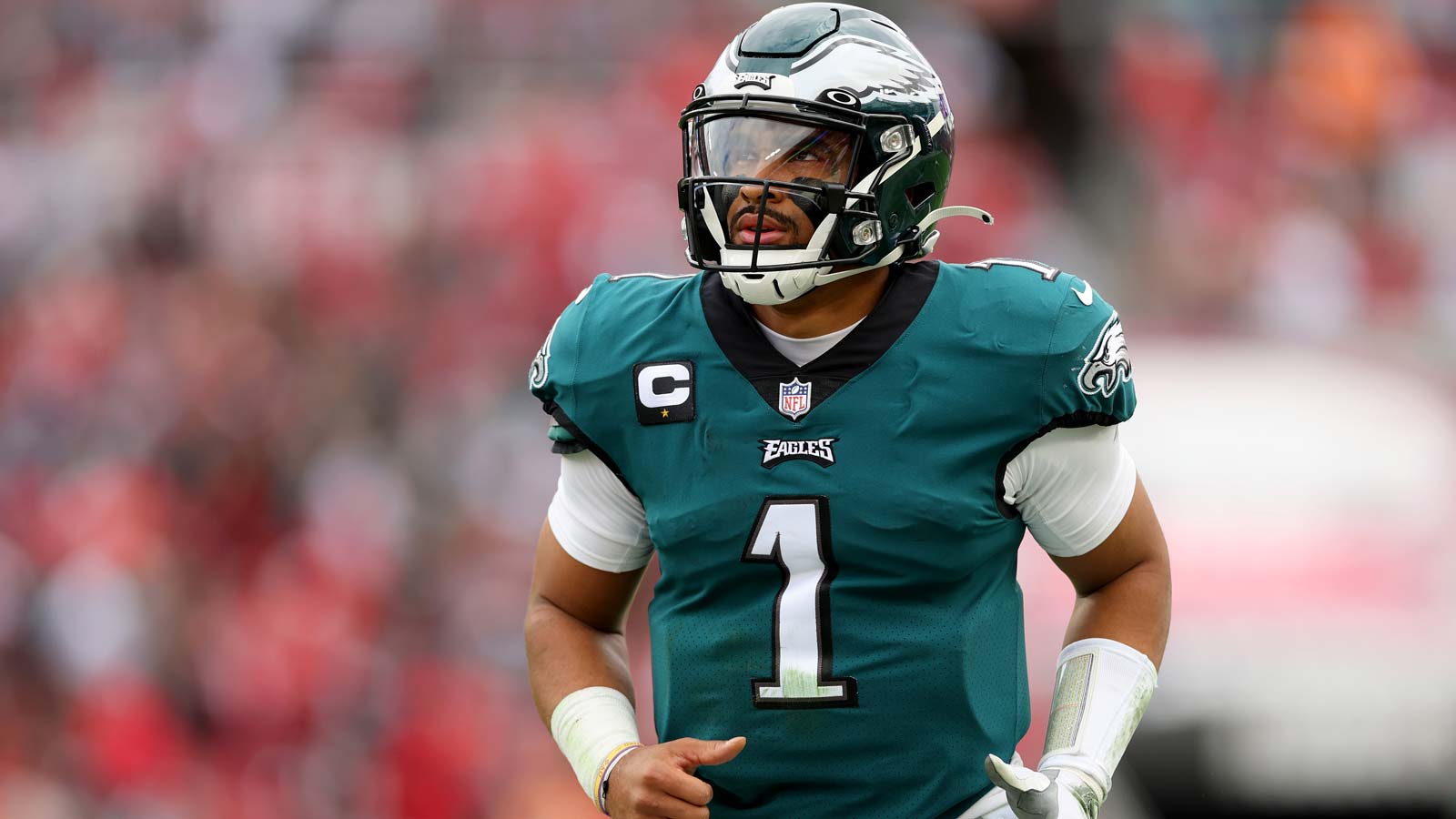 Hurts had some ups and downs in his first full season as a starter. In 15 games, Hurts had an 8-7 record, completed 61.3% of his passes for 3,144 yards with 16 touchdowns and 9 interceptions. He also had 784 yards on the ground with 10 more touchdowns.

It wasn’t a great season. It wasn’t awful either. It just ended on an incredibly sour note that has many fans wondering if he can be the guy.

And McNabb knows there’s going to be a lot of speculation about the Eagles' finding a way to bring in another QB. He just doesn’t think that should happen.

“No, you have your quarterback,” McNabb said. “You just have to continue to stay patient with him and allow him to get comfortable knowing what the situation is. I guarantee next year, it’ll be a whole different ball club because of what they’ve done this year, the way they’ve played and now I think everyone understands what they have to work on going forward.”

For what it’s worth, Howie Roseman and Nick Sirianni were pretty clear that Hurts will remain the Eagles’ quarterback for the 2022 season. We’ll obviously follow this to see if their actions match their words.

What McNabb did allow was that he didn’t think it would be a bad thing for the Eagles to pursue an elite veteran like Russell Wilson or Deshaun Watson, but seemed unimpressed by the next tier of quarterbacks. He thinks guys like Kirk Cousins and Jimmy Garoppolo might be better passers than Hurts but McNabb thinks Hurts is a winner.

And he thinks Hurts will “absolutely” get significantly better from Year 2 to Year 3.

“For me, when I look at the whole season, I’m impressed by the way he played,” McNabb said. “I’m impressed by the way he handled adversity. I’m excited about how he has full control of this team and being a leader of this team. It think from a fan’s standpoint, yes, be upset that we lost in the first round because we had an opportunity. But I’m excited for what the future holds for this organization.”