Three years ago Doug Pederson was hailed as a genius after his “Philly Special” call resulted in backup quarterback Nick Foles catching the game-defining touchdown pass in the Eagles' first Super Bowl triumph, a 41-33 masterpiece against New England.

Now, the Eagles coach is getting slammed for the quarterback quagmire he created Sunday night that helped Washington escape with the final NFC playoff berth over the fuming New York Giants.

In a game that held playoff implications for other teams, Pederson chose to give a third-string QB some playing time, benching Jalen Hurts for Nate Sudfeld in the fourth quarter of a 20-14 loss to Washington.

The victory gave Washington the NFC East title despite a 7-9 record and prevented the Giants from winning the division at 6-10. 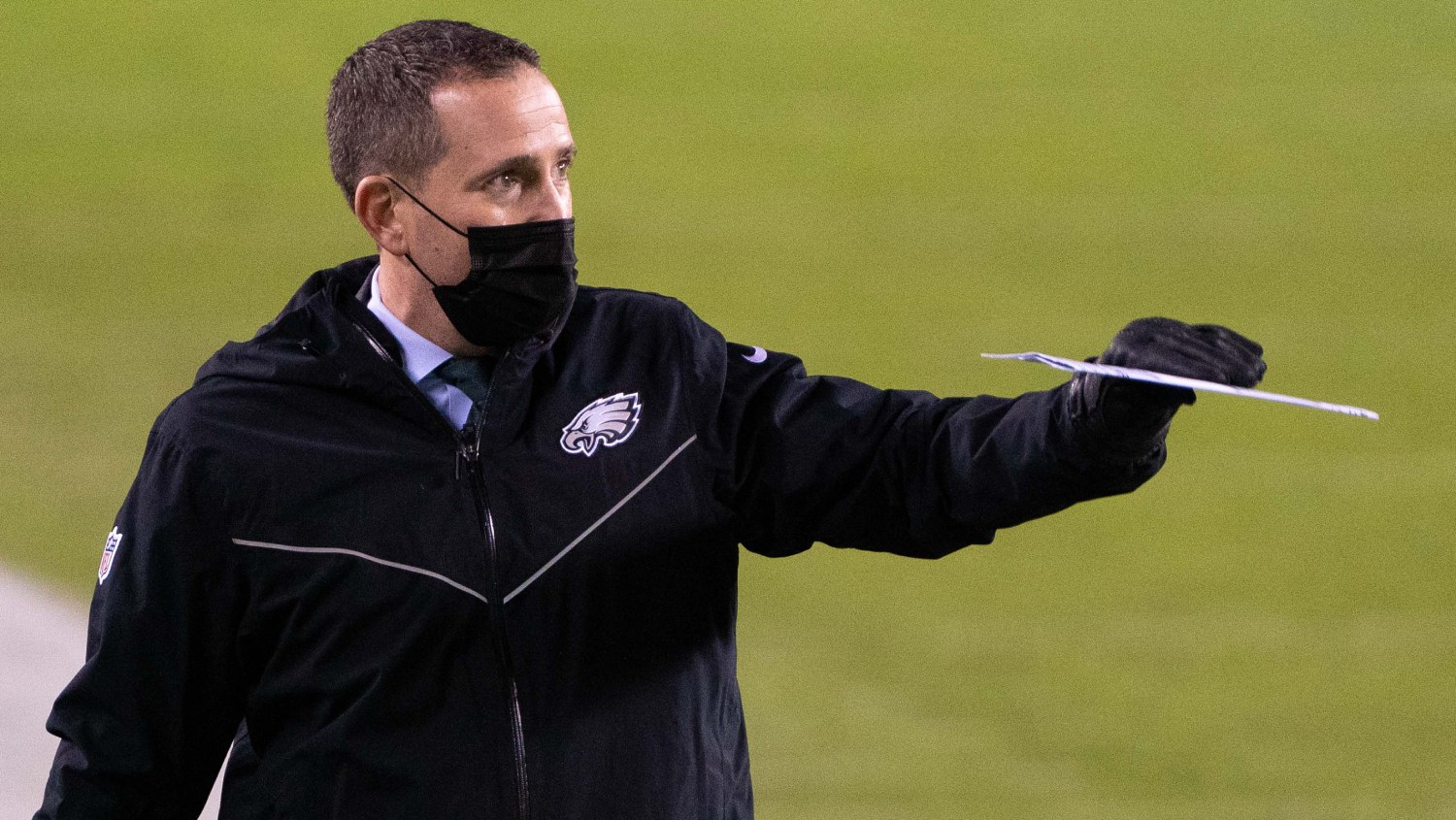 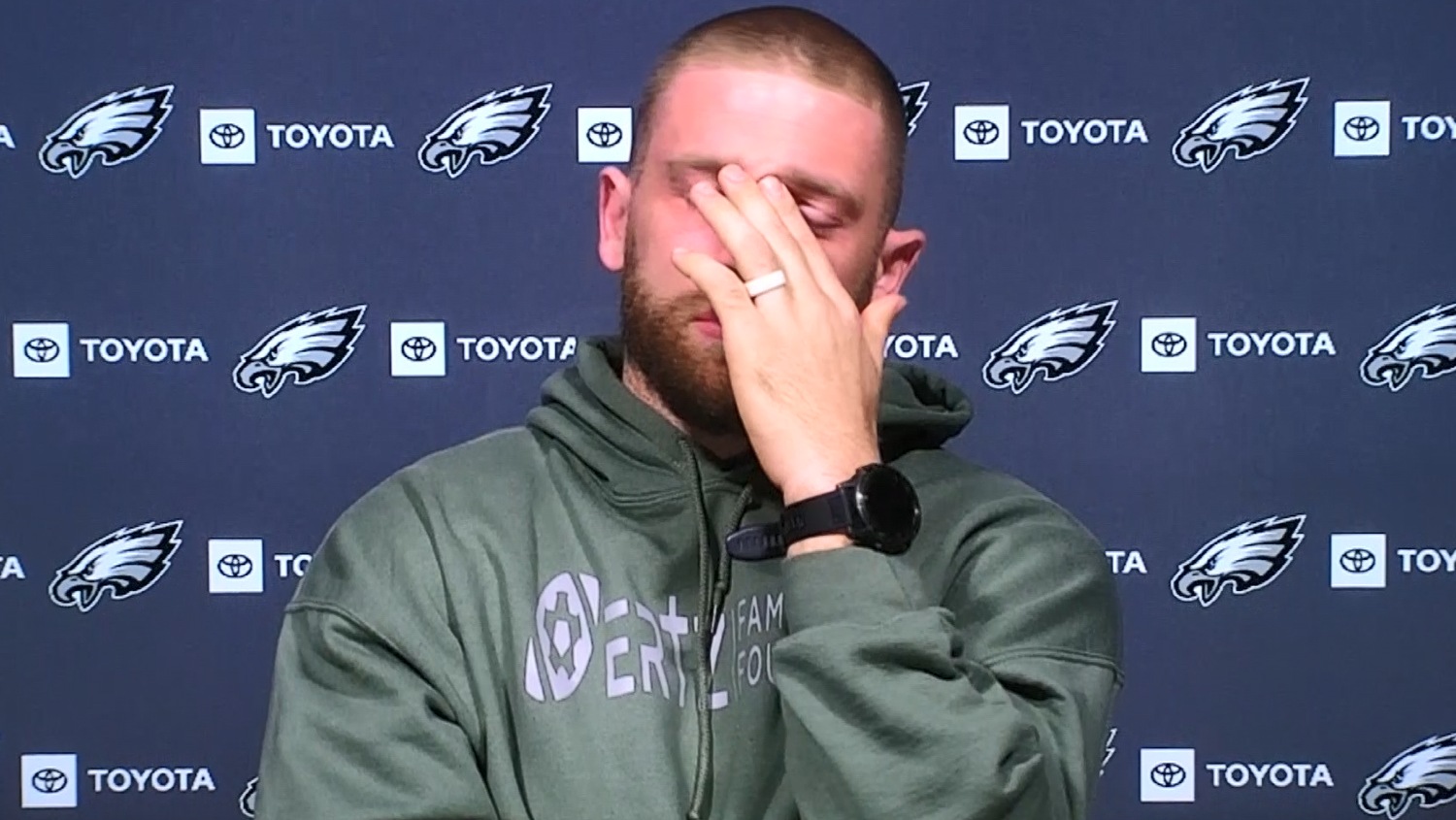 It Sounded Like Good-Bye From a Tearful Zach Ertz The decision didn’t go over well with the Giants and other NFL players who posted their reactions on Twitter.

“To disrespect the effort that everyone put forward to make this season a success for the National Football League, to disrespect the game by going out there and not competing for 60 minutes and doing everything you can to help those players win, we will never do that as long as I’m the head coach of the New York Giants,” Giants rookie head coach Joe Judge said Monday.

Sudfeld hadn’t thrown a pass since 2018 and threw an interception on his second pass. He also lost a fumble.

“Yes, I was coaching to win,” Pederson said. “Yes, that was my decision solely. Nate has been here four years and I felt he deserved an opportunity to get some snaps.”

The loss capped a 4-11-1 campaign for Philadelphia and left the Eagles with the sixth pick in the NFL draft this spring. A victory would have dropped them to ninth, a spot held by the Broncos.

Hurts, who took over for Carson Wentz last month, finished 7 of 20 for 72 yards with one interception, but had a pair of 6-yard TD runs to help the Eagles overcome a 10-0 deficit. His passer rating of 25.4 was the lowest by an Eagles starting quarterback since Foles posted a 9.3 rating in the final regular-season game in 2017, a month before he was named Super Bowl MVP.