A Patriots fan walks into a Delco coffee shop...

No, this isn't the start of a joke. It actually happened on Thursday.

Decked out in blue Patriots logo gear, the guy — named Sal — sat down for lunch at The Coffee Station in Morton. The eatery served him, but let him know there was a price to pay for repping the evil empire in Eagles country.

At the bottom of his check, under the order of sweet potato fries, was a $5,200 charge. The PATRIOTS FAN fee.

The eatery posted the bill and a smiling Sal, a local guy who's a longtime Patriots fan, to their Facebook page. 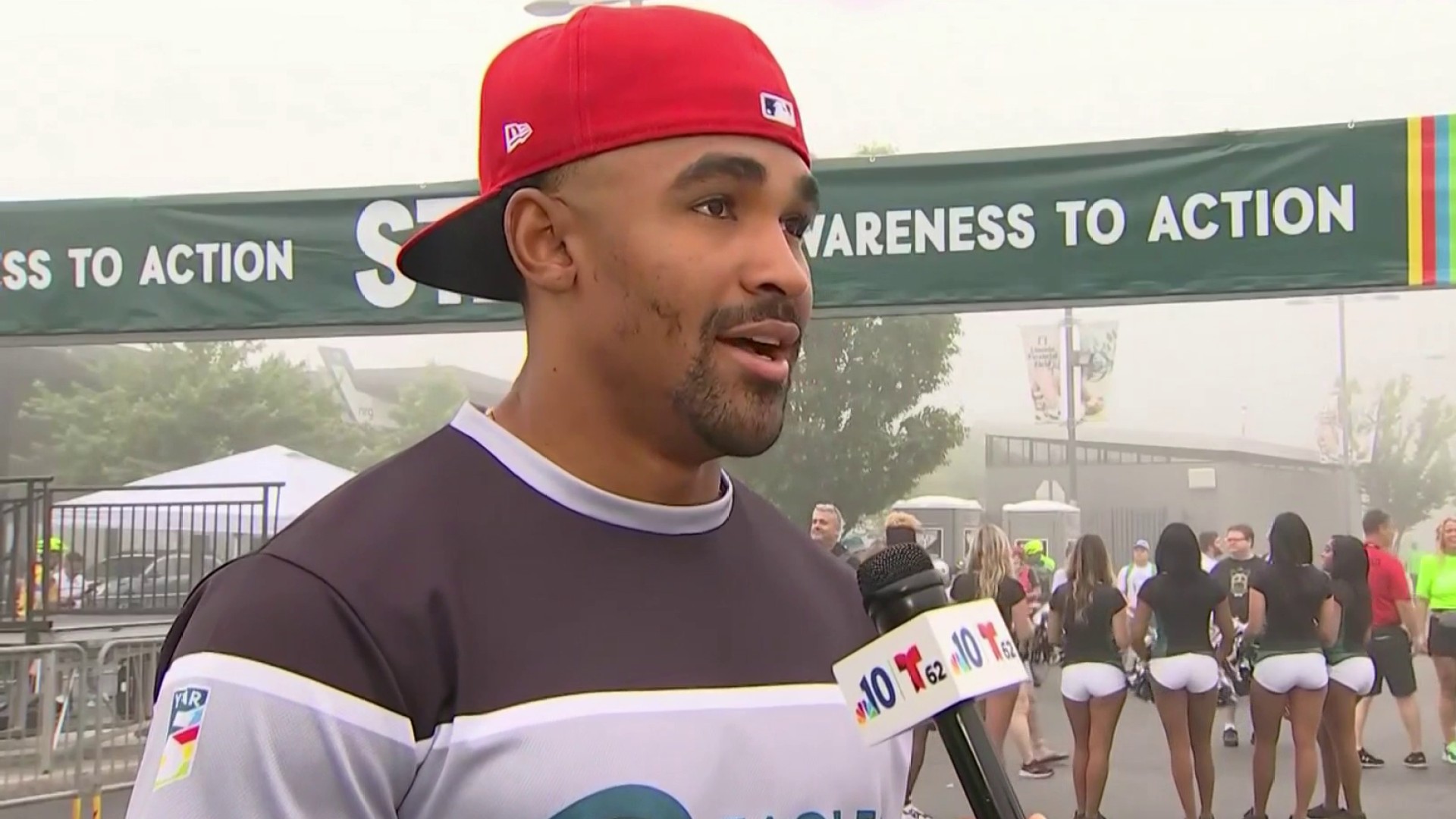 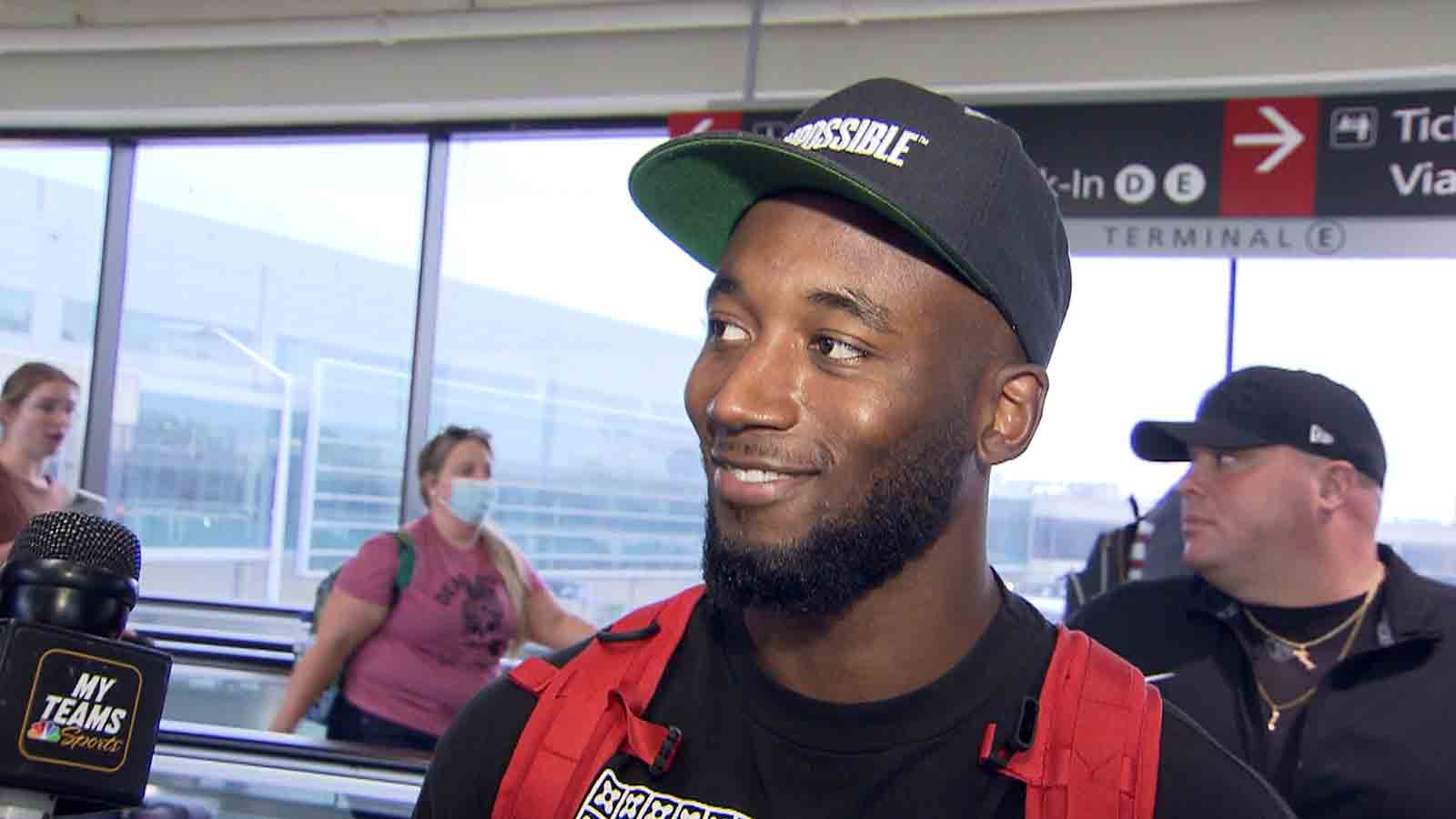 Joe Paciotti, the restaurant's marketing manager, said owners John and Barb Paciotti came up with the idea to print the spoof check.

They also had the entire Delaware County restaurant sing the Eagles fight song for Sal to hear. He apparently laughed along and took the razzing well.

Joe offered to buy him breakfast on Monday after an Eagles win as long as Sal wears Eagles gear.

As for Eagles fans, they're being rewarded with a 15-percent discount off their bill if they come in dressed in team gear through Super Bowl Sunday.