Nick Foles' Request for His Philly Return: ‘Please Don't Boo Me too Much'

Is Nick Foles the one man with 'boo immunity'?

Philadelphia, as a city, has never backed down from booing athletes. Opponents, home teams, their favorite players? It doesn't matter.

But there might finally be one man with boo immunity.

New Chicago Bears quarterback and Eagles legend Nick Foles sat down with NBC Sports Philadelphia's John Clark this week to talk about the roller coaster year-plus he's experienced since leaving Philadelphia for Jacksonville, and then being traded to Chicago.

Foles was candid throughout, and he gushed about his love for Philly, which he says is still as strong today as it was during his fairytale playoff run with the Birds two years ago.

If he plays in Philly again before he's done with football, Foles said, it'll be a day to remember - especially if it comes in the playoffs:

The Eagles won't host the Bears during the regular season until 2023 at the very earliest, so the only way Foles could visit the Linc before his current contract expires would be in a playoff game.

If it happens in the next few years, Foles has just one request for Eagles fans:

It's a funny, and fitting, request from Foles, who is just the latest Philly athlete to weigh in on the boos.

In the last year, Flyers forward Wayne Simmonds said he'd be mad if he wasn't booed in his return to Philly, and Sixers star Joel Embiid had a bit of a back-and-forth with booing fans this season during a mid-season swoon.

But Simmonds is a hard-nosed dude who plays with an edge, and Embiid is a peerless troll, while Foles is far more reserved. So their respective requests fit their personalities.

Plus, Foles gave Eagles fans the one thing they'd waited decades for in Super Bowl LII, so I don't think Foles has anything to worry about. 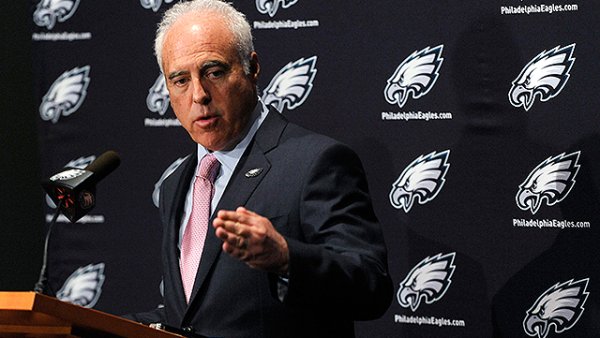 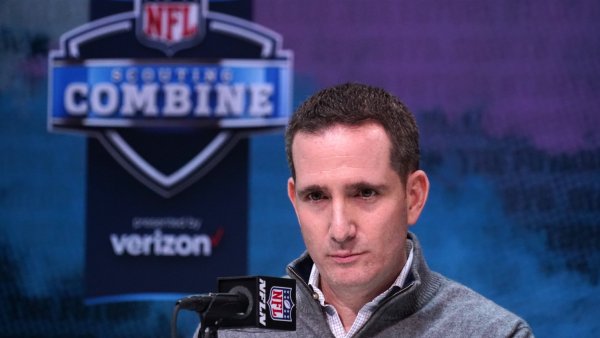 ‘No Excuses' for Eagles as They Prepare for Virtual NFL Draft