Complete coverage of the Philadelphia Eagles and their NFL rivals from NBC Sports Philadelphia.
NFL Draft

Who might the Eagles pick at No. 12 in the NFL Draft?

With the NFL Draft rapidly approaching, the Eagles’ two biggest needs happen to correlate with two of the deeper positions in this draft class: Corner and receiver.

But which draft combination makes the most sense for the Birds?

While there’s certainly no guarantee the Eagles use their first and second picks (Nos. 12 and 37) on a corner and receiver, that’s been a popular combination based on recent mock drafts. 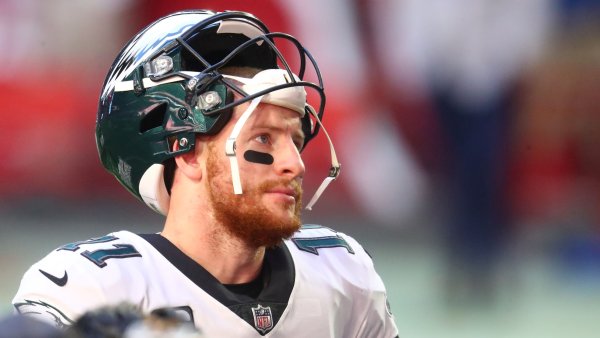 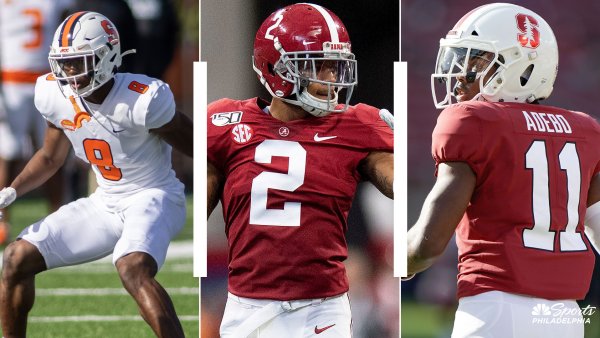 So should they go receiver in Round 1 and corner in Round 2? Or vice versa?

I had a chance to ask that question to ESPN’s Mel Kiper Jr. on a national conference call on Thursday. Here’s what he said:

“Wide receiver could line up well, but do you want a slot guy? You’re looking at a guy at that point like an Amari Rodgers from Clemson. Are you looking at a guy that has some length in Dyami Brown from North Carolina. It really depends on who they’re looking for. It could really fall either way. I could see cornerback-receiver, I could see cornerback-linebacker, I could see wide receiver-linebacker, wide receiver-corner. Those three positions — linebacker, receiver, corner — would be three areas, I would think they’d want to hit pretty early.”

For what it’s worth, Kiper had the Eagles going corner-linebacker in his most recent two-round mock draft with CB Patrick Surtain II at 12 and linebacker Nick Bolton from Missouri at 37.

There are a bunch of possible combinations and it obviously also matters which players are available when the Eagles are on the clock at 12 and 37. There are many combinations that would work for the Eagles. Of course, the Eagles haven’t taken a linebacker in the first round since 1979, so it seems more likely that would be the second of two picks in these scenarios.

But here are a few realistic options at 12 and 37 at each of those three positions: