Philadelphia fans aren't the only ones who can't get their fill of Super Bowl championship memorabilia. The Eagles' players want in on the surfeit of champs gear as well.

Take Beau Allen for example. A true man of the people, Allen tweeted his desire for this absolutely beautiful leather jacket commemorating the Eagles victory over the New England Patriots in Super Bowl LII.

Allen tweeted aloud, wondering why the Birds' players hadn't been issued one of these leather jackets yet? 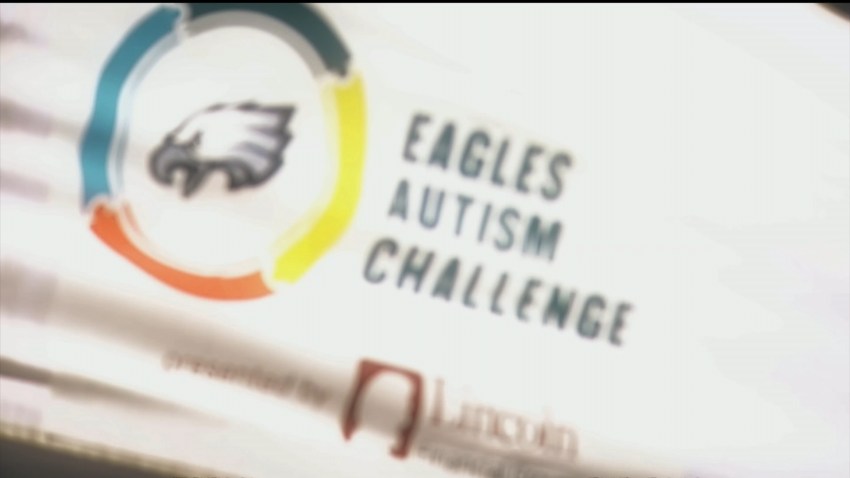 You can pick one up right here for a low $2,999.99. It's listed as a "Men's NFL Pro Line by Fanatics Branded Black/Green Philadelphia Eagles Super Bowl LII Champions Full-Button Leather Jacket."

You'll be happy to know it's an officially licensed NFL product and is made in the USA. Just like Beau.