Bud Light has really enjoyed the extra shine the Eagles magical run to the Super Bowl has provided them. And it's not over yet.

The beer's official Twitter account hinted at a special surprise for Philadelphia on the day before the season opener against the Atlanta Falcons next week. It's a "big" one and it'll be at the Linc.

The teaser video shows what appears to be a statue being cast. There's a quick shot of what appears to be the same outfit Doug Pederson was wearing when he and Nick Foles agreed to call the Philly Special. It ends with the text "You want Philly Philly?" and the date 9.5.18 which is next Wednesday.

It's a moment in Philly sports history that's worth remembering forever. A statue seems fitting. Could there be an accompanying Nick Foles statue? A fanbase can dream.

You can watch the teaser video below. 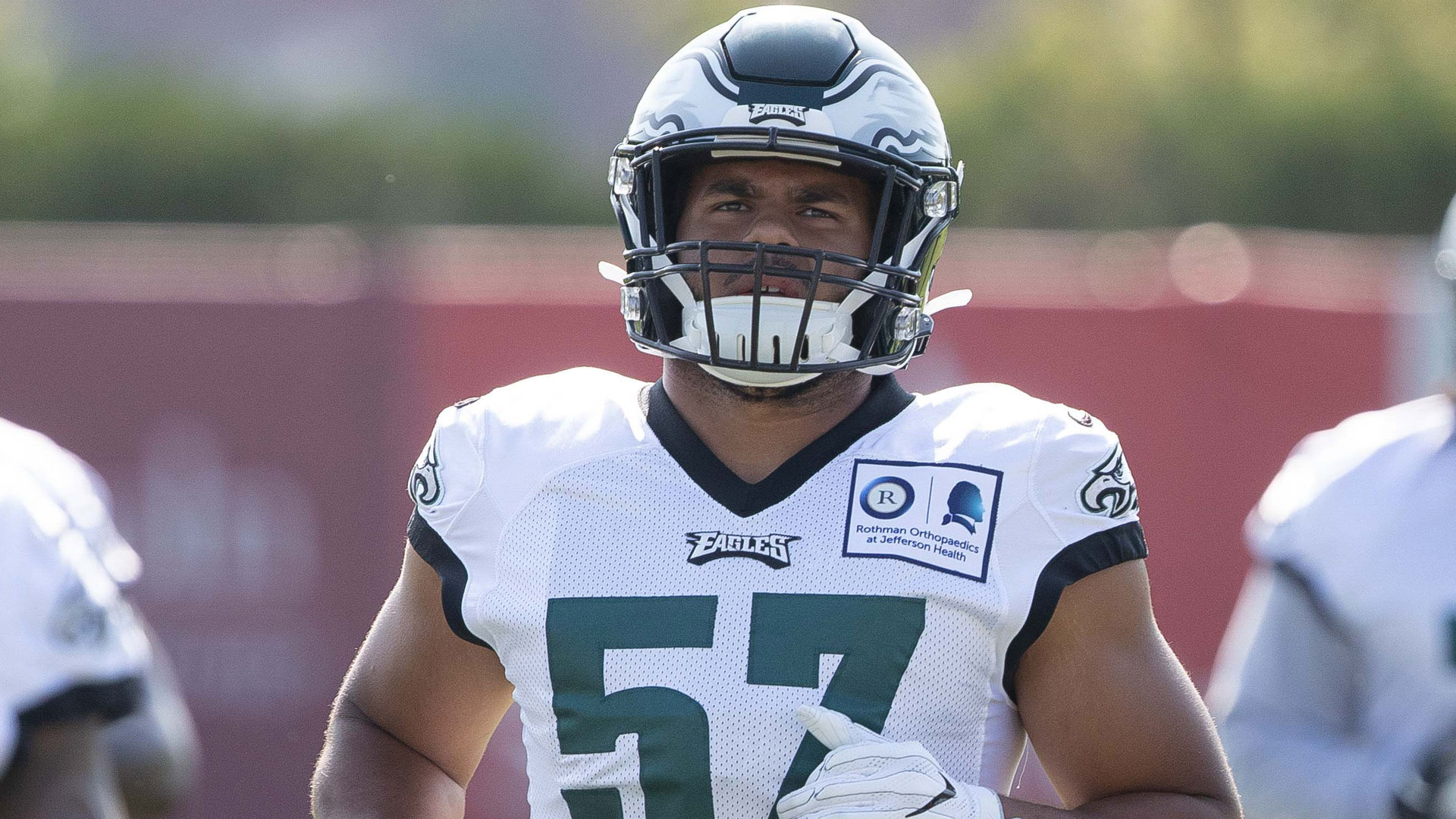 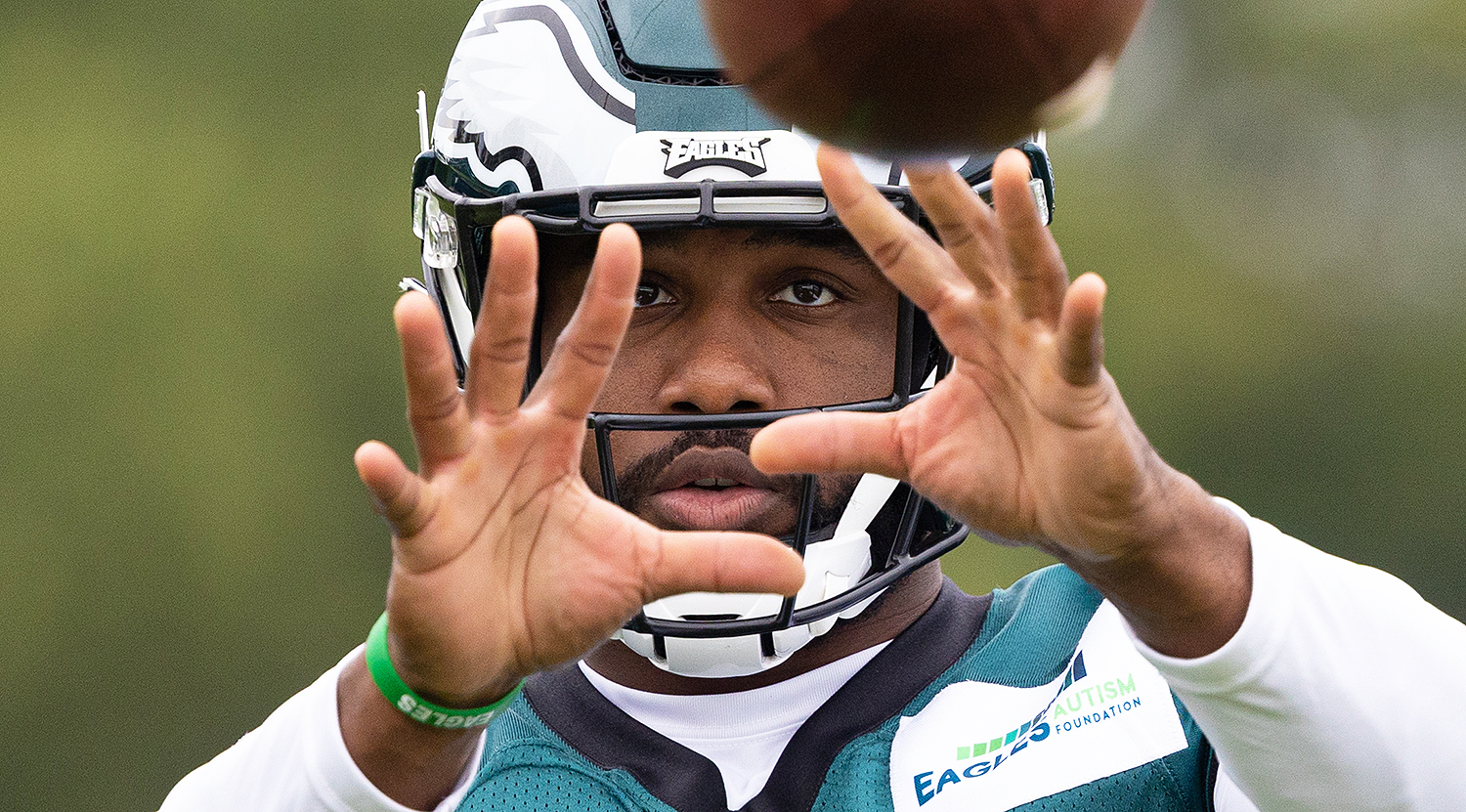