Complete coverage of the Philadelphia Eagles and their NFL rivals from NBC Sports Philadelphia.
virtual drafting

‘No Excuses' for Eagles as They Prepare for Virtual NFL Draft

A couple years ago, Howie Roseman had Eagles vice president of football technology Pat Dolan visit his house to outfit his home office with the same equipment and access Roseman already had at the NovaCare Complex.

Roseman wanted to pull up game tape late at night and didn't have it, so Dolan hooked him up with "all the bells and whistles" at home.

While there are still plenty of things that can go wrong in next week's completely remote NFL draft, at least the Eagles' GM is comfortable with the equipment in front of him. And in recent weeks, the Eagles' IT department has worked hard to give all its front office members and coaches the equipment they need for an NFL draft in the COVID-19 age.

"There's really no excuses for our setup right now," Roseman said on a conference call with reporters Thursday. "It's incredible. It's a great tribute to our staff to put us in a position that has really been seamless."

If the Eagles had their way, they'd be preparing to spend the three days of the 2020 draft in their two-year-old state-of-the-art draft war room at the NovaCare Complex. Instead, they'll be spread out across the region at their own homes, as mandated by the NFL to enforce social distancing guidelines.

But they feel prepared.

Vice president of player personnel Andy Weidl has taken over a first-floor room in his family home that usually belongs to his wife for business purposes. He called the Eagles' IT folks "rock stars" for getting them draft ready. 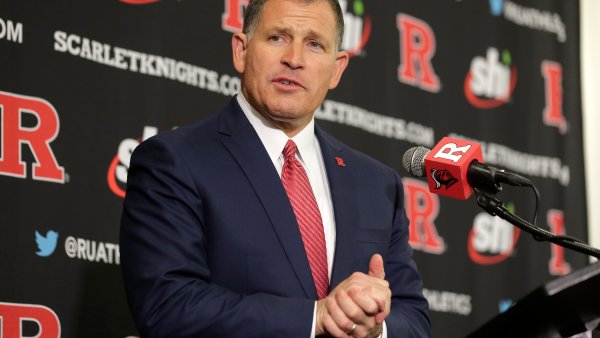 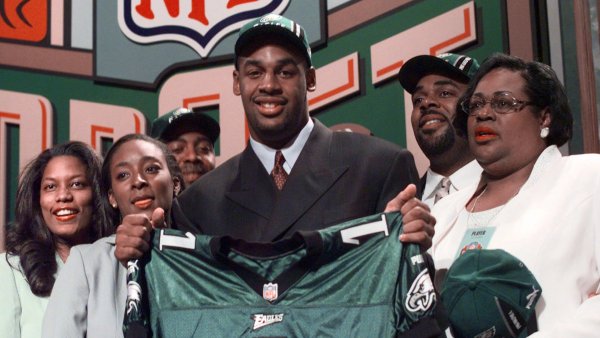 "This has been a seamless transition," Weidl said. "We have been efficient, have been able to get our work done, the connectivity we felt as one with our group last week, 30-people plus on the calls, it was outstanding. It was a great transition and we have been very efficient, very fortunate."

The Eagles plan to go through several mock draft scenarios to test equipment and communication before the start of the real draft next Thursday night. And the NFL will hold a mock draft on Monday with all 32 teams to test communication between the league (Roger Goodell will be announcing picks from his basement) and individual teams. Roseman joked they'll "have fun making some mock trades."

As for real trades this year, Roseman doesn't anticipate these unique circumstances limiting them. For now, the pre-draft trade talks are going as they normally would.

Normal is the goal. As different at this year's draft will be, the Eagles are dedicated to making it as normal as possible. That means the same people in the same roles. Director of college scouting Anthony Patch will still be keeping an eye on the picks in front of them as he has for two decades and the folks who normally make trade calls will still make those trade calls.

"We're going to try to keep it as normal as possible on the communication level as good as we can," Roseman said.

The Eagles began working remotely on March 13, so they've had plenty of practice. They went through all of the early free agency period working at home and the draft is just the next step. Roseman called Microsoft Teams a "godsend" and on draft night, they'll use it to break their staff up into different groupings.

Roseman and Weidl both said they feel fortunate that they've been able to focus on their jobs despite what's going on in the country and the world. The Eagles realize the draft can provide a distraction for their fans. They appreciate that and aren't taking the responsibility lightly.

Would the Eagles prefer to be operating under normal circumstances? Sure, but nothing is normal right now. They accept that.

"Again, we are not making any excuses for this," Roseman said. "There are people who are dealing with a lot worse than we are dealing with, and we feel fortunate that we have this opportunity to improve our football team next week."