Giants Players Lose It Over Eagles' QB Switch Vs. Washington

Doug Pederson's decision to pull Jalen Hurts and play Nate Sudfeld while the game was still in reach sparked plenty of reactions on social media, especially from Giants players who were depending on the Eagles to beat Washington in order to make the playoffs.

With their season's fate sealed, the Eagles already didn't have much to gain by playing hard against Washington in Week 17. So when they reached the fourth quarter and decided to pull maybe-QB-of-the-future Jalen Hurts to protect him from injury, it wasn't much of a surprise.

Well, except to Giants fans, who desperately needed the Eagles to keep trying VERY HARD in order to win the lowly NFC East.

Oh, and Giants players, too.

A number of players were pulling for the Eagles on Twitter heading into Sunday Night Football, uncharacteristic considering the normal animosity between the Birds and the G-Men.

So when the Eagles pulled Hurts to put in Nate Sudfeld, who hadn't played in a game since 2018, the same Giants players who were actively rooting for their in-division rivals online collectively threw up their hands in agony:

But hey, let's be honest: you couldn't have really expected the Eagles to do anything positive tonight if you'd actually watched their first 15 games. 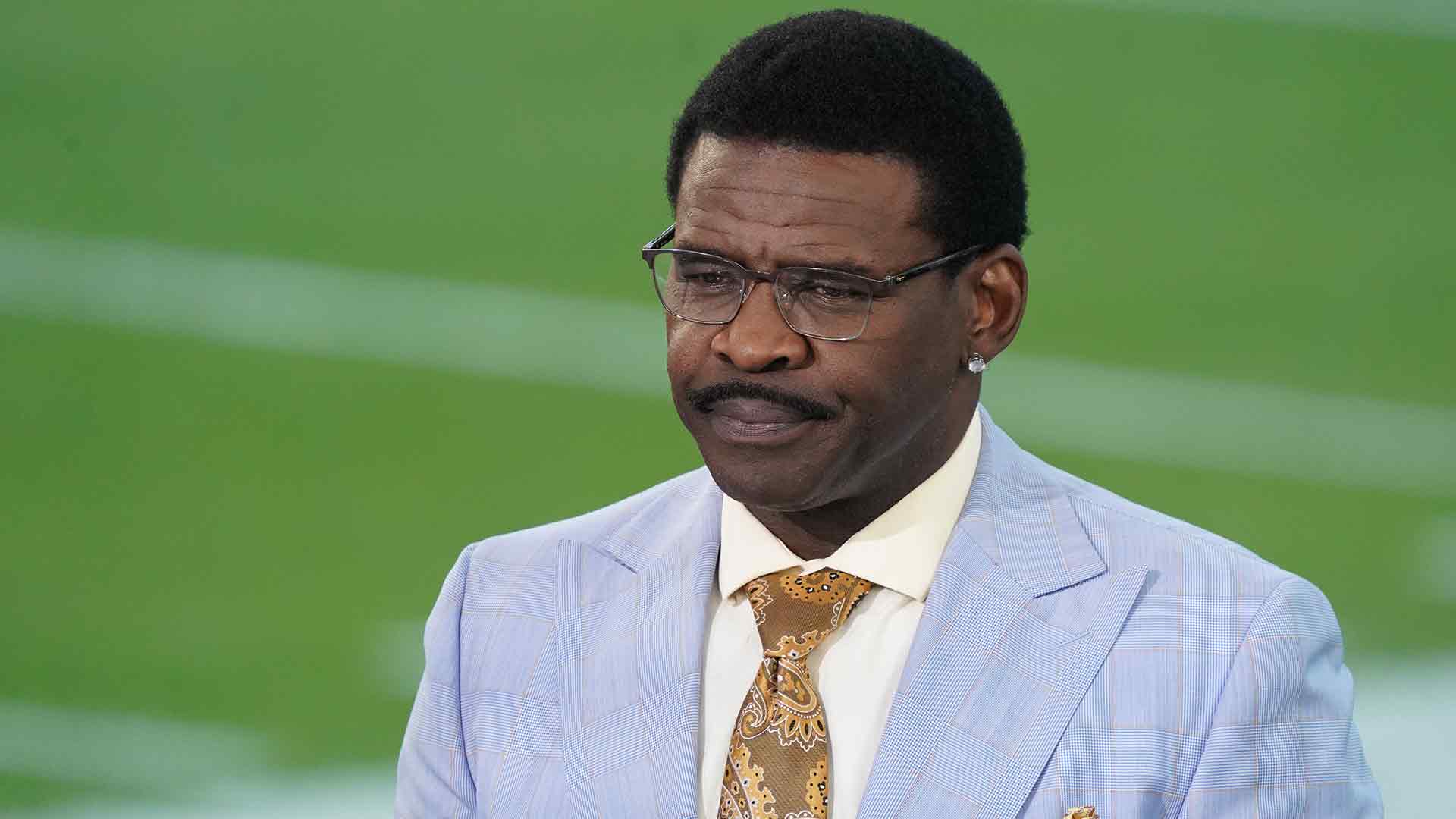 What?!? All-Time Cowboys Great Thinks Eagles Could Become a Dynasty 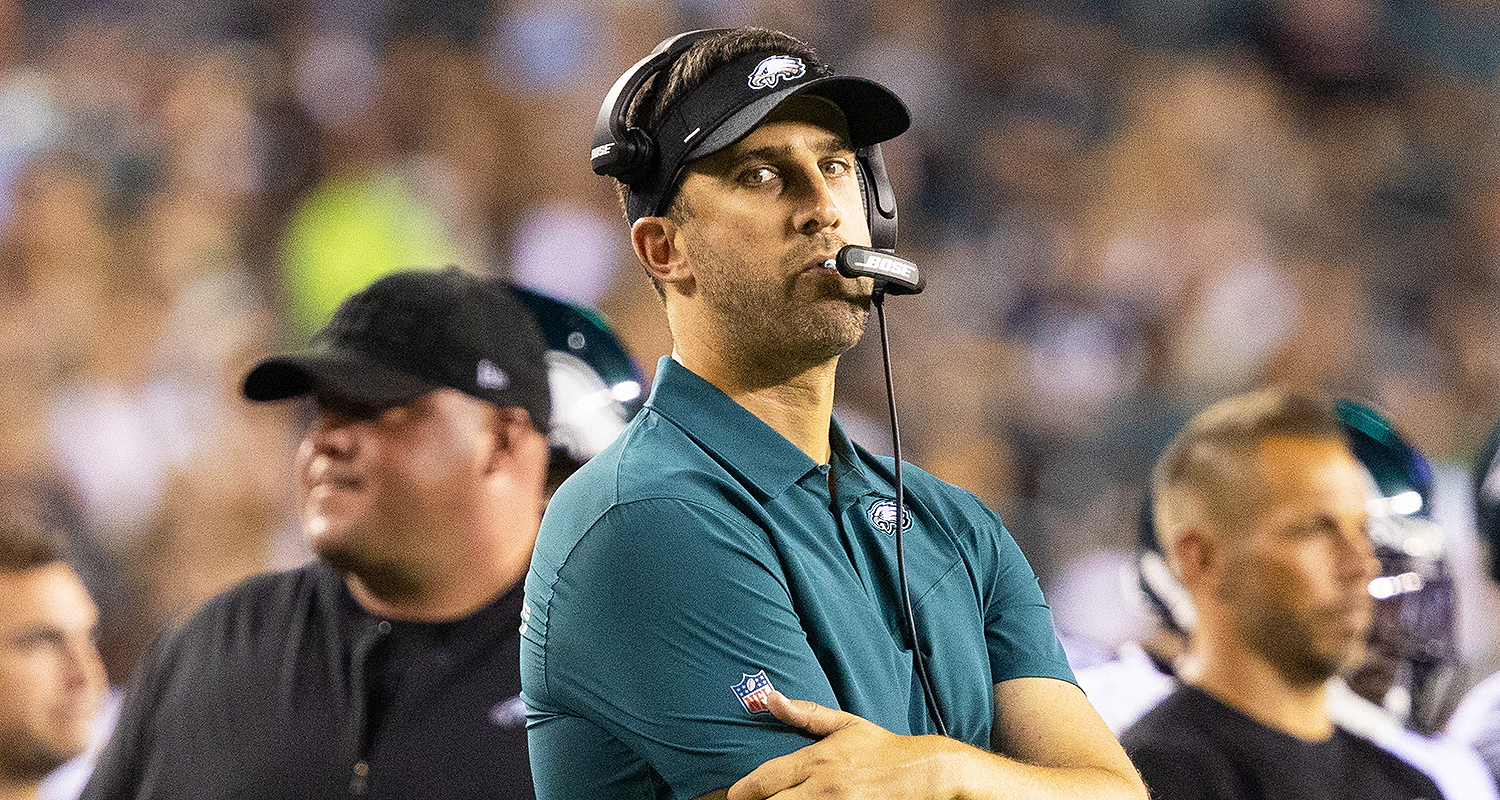 Welcome to being Eagles fans, Giants. This is the experience. Get used to it or get outta here and do better next year!