Complete coverage of the Philadelphia Eagles and their NFL rivals from NBC Sports Philadelphia.
Malcolm Jenkins

“I believe I can be a voice for other athlete activists and those who have dedicated their lives to changing legislation, policies and reforms for human equality,” Jenkins said, touting his experience addressing “the inequalities of our criminal justice system, educational system and disparate wealth in our marginalized communities” during his 11-year NFL career.

With protesters amassing in cities nationwide in the wake of the police killing of George Floyd last month in Minneapolis, Jenkins has actively engaged in recent discussions about police brutality and police funding on social and in mainstream media, as well as at rallies. Jenkins was among Drew Brees' harshest critics when the Saints quarterback re-stated his long-held opposition to protesting during the national anthem. Brees has since apologized for his comments, saying he now recognizes the protests were not about the flag or the anthem, and that he wants to help promote equality.

“As we move forward from these moments, journalists must not make the grave mistake of allowing the world to go back to sleep,” Jenkins said. “The ground swell of energy that has been injected into all of us must continue when the protests stop, and that includes responsible reporting.” 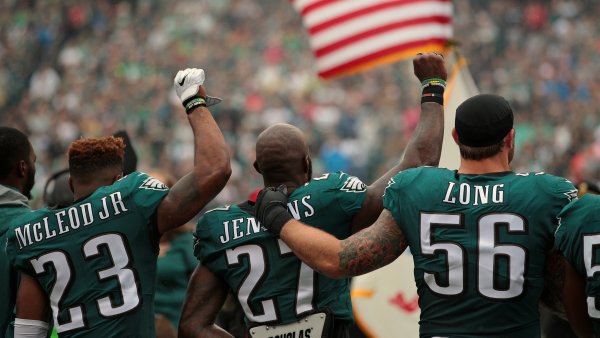 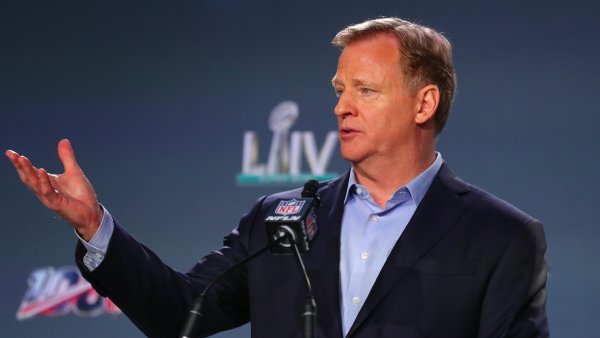 Jenkins was drafted by New Orleans out of Ohio State in 2009 and won a Super Bowl with the Saints his rookie season. He spent the past six seasons with Philadelphia, winning a second Super Bowl in the 2017 season, before returning to New Orleans as a free agent this offseason.

In 2017, Jenkins and retired wide receiver Anquan Boldin created the Players Coalition, a charity that advocates for racial and social equality.

The Malcolm Jenkins Foundation, launched in 2010, focuses on improving educational and other opportunities for students with limited financial resources in New Orleans, Ohio, Pennsylvania and New Jersey.