There were just two things on Paul Turner’s mind as he sprinted across the field early during the third quarter on Sunday, anticipating his first career NFL catch.

Turner relayed them on Wednesday:

Turner, the 23-year-old undrafted receiver from Louisiana Tech, who has become a fan favorite since his stellar training camp and preseason, caught his first NFL pass during Sunday’s loss to the Bengals and it went for a big gain of 41 yards. 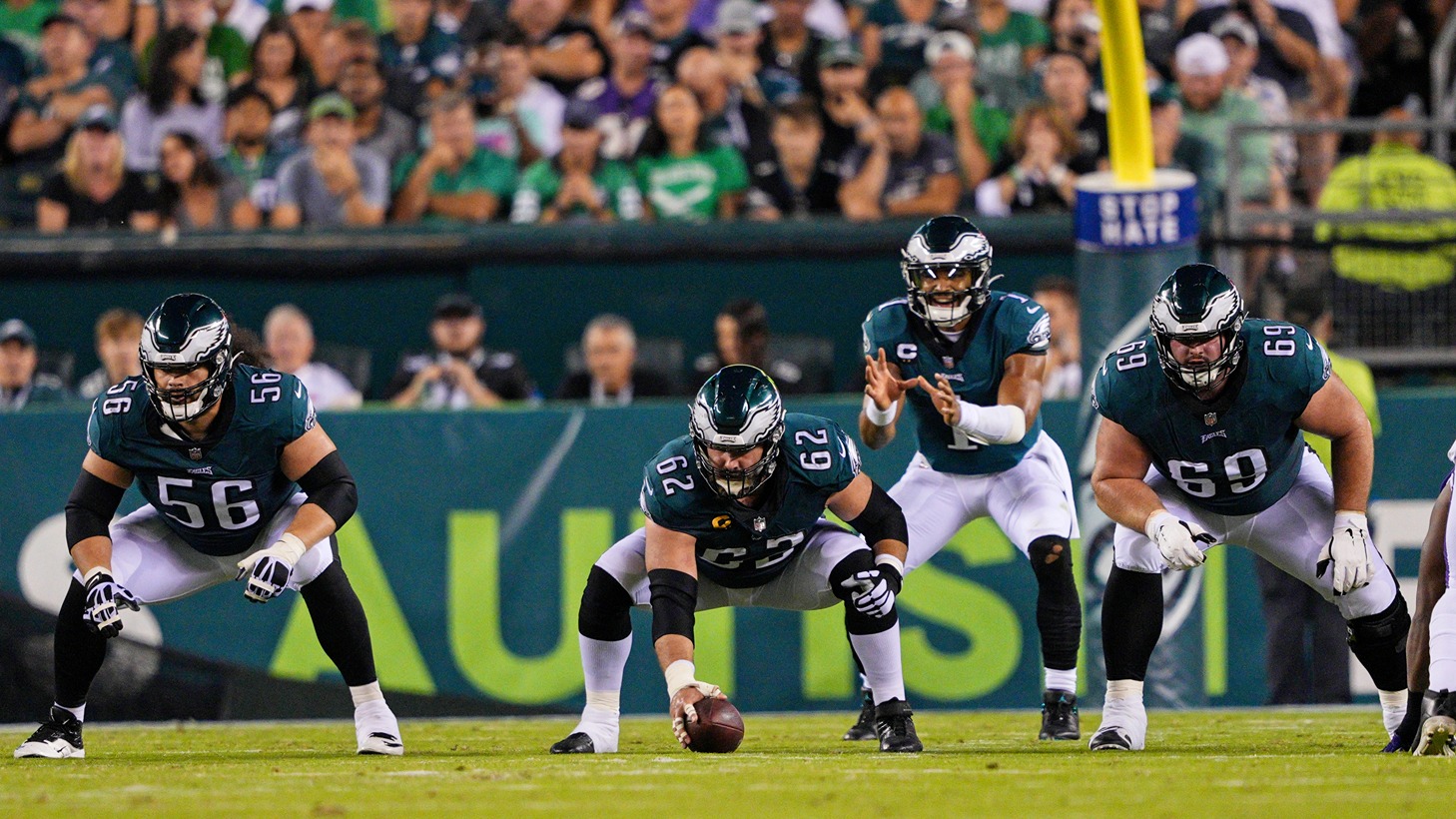 On his first catch, the Eagles used the play-action to tilt the defense and Wentz threw a dart into a small window to hit Turner on an over route. Then, the rookie turned upfield with a ton of space in front of him.

By the end of the afternoon, he caught six balls for 80 yards. It was the best receiving day for an Eagles rookie since Jordan Matthews in 2014 and was a better day than last year’s first-round pick, Nelson Agholor, has ever had.

“It's always good to catch a few balls,” said Turner, who has been on the 53-man roster and active for just the past two games. “It gets your motor going and gets your confidence going. It just gets you more into the game and gets you excited. I think it does a lot for a person's confidence.”

Turner played 41 snaps against the Bengals in large part because Matthews was out with an ankle injury. Matthews predominantly plays in the slot, which is where head coach Doug Pederson and his coaching staff like Turner.

“Honestly, that wasn't really my mindset going into the game,” Turner said when asked if he knew how much opportunity he’d have with Matthews out. “My mindset was to go in there and if my number was called, just go out there and make a play. Even if my number was called, just take care of my assignment and take care of the little details and I knew everything else would just take care of itself. I knew that if I got the ball, I'd be excited. But even if I didn't, just to go out there and just block, and give up myself for my teammates. That was my goal coming into the game and just try to stay focused on that.”

It appears as though Turner has done enough to warrant keeping his playing time. As Matthews returned to practice on Wednesday — as a limited participant — Pederson said there will still be opportunities for Turner.

“There are, there are,” Pederson said. “And these are things we talked about the last couple of days as a staff — getting Paul in there, even with Jordan coming back. I think it can be a benefit to the offense to have both of those guys ready to go.”

The Eagles still haven’t had more than four receivers active for any game this season. During the last two weeks when Turner has played, either Agholor or Matthews were out.

“It means a lot that the coaching staff has confidence in me,” Turner said. “My biggest thing is just to come in here and just work each and every day in practice and just prepare in practice so I'm prepared when I go out there in the game.”