Nobody should've expected the Eagles to beat the Saints, or even cover the eight-point spread. But their humiliating, nationally televised 48-7 defeat in New Orleans is the largest loss by a defending Super Bowl champion ever.

Time to add insult to injury and grade this bad boy. 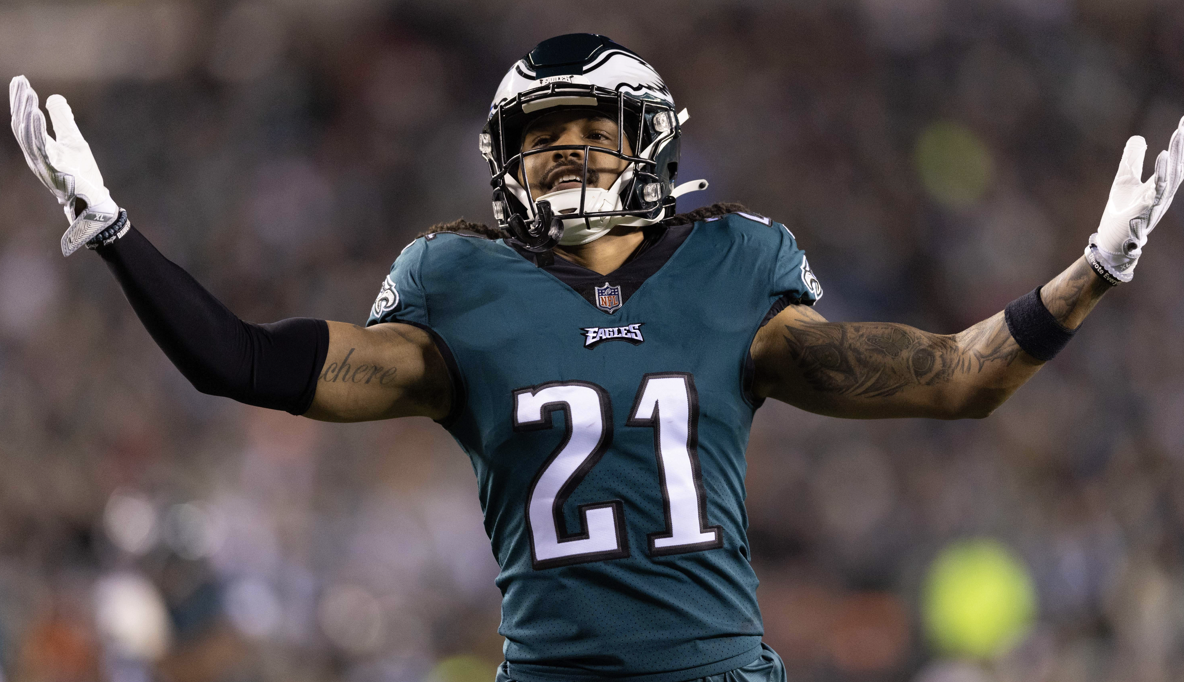 The lone bright spot in this game - not at all an exaggeration - was Adams' 28-yard touchdown. But since the Eagles had a 17-point deficit before the offense could call nine plays, there wasn't much reason to run the ball.

Tate led the Eagles in catches and receiving yards, so I suppose the free-agent-to-be was worth the third-round pick.

Offensive line
Pretty sure Stefen Wisniewski can put the conspiracy theories about his benching to rest after watching him fill in at center for an injured Jason Kelce.

The Eagles only managed to hit Saints quarterback Drew Brees once. Wide receivers are out there blocking Chris Long. And Saints running backs Mark Ingram and Alvin Kamara combined to rush for 174 yards, a 6.0 average and two touchdowns.

Not sure what's worse: Jordan Hicks' face on the side of a milk carton or Nigel Bradham prominently featured on a poster of Saints third-string wide receiver Keith Kirkwood.

Tre Sullivan got an offsides penalty on a kickoff. In 2018. When running starts have been eliminated. How is that even possible?

There's probably nothing Jim Schwartz could do. Injuries have the secondary in total disarray, and the Saints are the hottest team in the NFL right now. The Eagles' offense isn't much better off, but Doug Pederson's game plan and decision making didn't do them any favors. There's no excuse for scoring seven points.