Chris Maragos, the popular special teams ace whose career has been derailed by a serious knee injury, was released Friday by the Eagles.

Maragos, who won a Super Bowl ring with the Seahawks in 2013 in addition to one with the Eagles in 2017, made all the road trips with the Eagles this past season even though he had no chance of playing simply because he was so respected in the locker room and such an effective leader.

"I'm really more of a coach and cheerleader these days than anything else," he said with a smile before one game this past season.

Maragos went undrafted out of Wisconsin in 2010 and after a season with the 49ers played three years with the Seahawks before signing with the Eagles before the 2014 season.

He was signed through 2019 and will count $250,000 in dead money against the Eagles' salary cap, which gives the Eagles a $2 million cap savings.

Maragos earned over $10 million in his career, including over $7 million from the Eagles, according to Spotrac. His career earnings high of $2.5 million came in 2016. 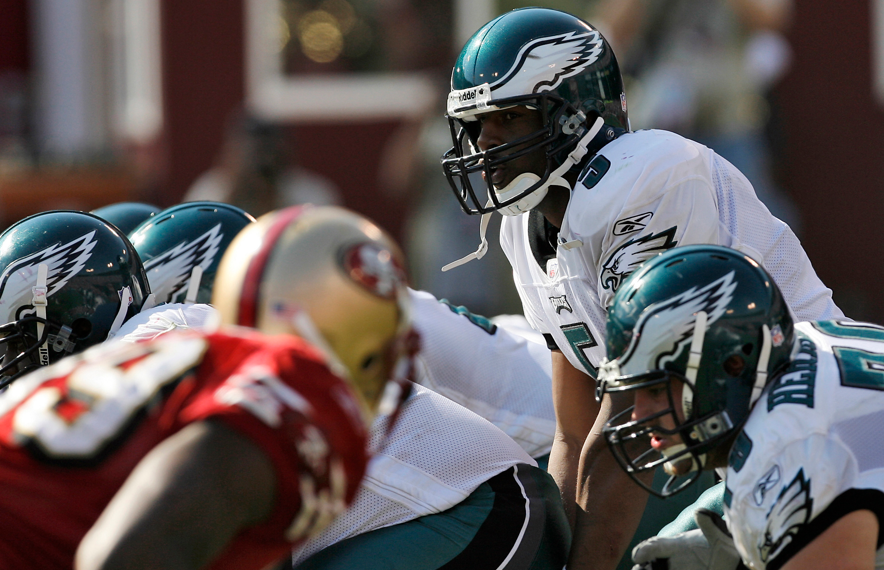 Maragos has had two knee operations since originally getting hurt against the Panthers, most recently this past fall.

Even healthy, Maragos probably wouldn't have fit in the Eagles' plans this coming season.

Since re-signing Rodney McLeod to a contract restructure that lowered his 2019 cap figure from $.9 million to $4.84 million, the Eagles have safeties Malcolm Jenkins, McLeod and Tre' Sullivan under contract, along with Avonte Maddox, who can play either safety or cornerback.