The Phillies, Sixers and Flyers have taken headlines recently, but before you know it, everyone's focus will be back on football and the Eagles. That's the way it always goes.

And you guys still care.

I got a ton of questions in the mailbag (thanks as always), so let's get into the first batch today:

Where is overall your confidence in Carson being able to perform similar to the ‘17 season & his ability to stay healthy through a full 16 games ?— Varnel Hill (@AyoNedd) February 8, 2019

My confidence in Carson Wentz as a player has never really wavered. No, he didn't look like an MVP in 2018, but he wasn't that far removed from a really serious knee injury. Remember, it was an ACL and an LCL tear. Even Wentz admitted these injuries can take two years to fully heal. And even with that and then dealing with the back fracture, he still threw for 21 touchdowns and seven interceptions in 2018. He actually had a higher passer rating in 2018! I have no doubts in Wentz as a player. We all saw what he was capable of during the 2017 season and I fully expect him to get back to that level. I think he'll win an MVP in this league. I think he'll win a Super Bowl. 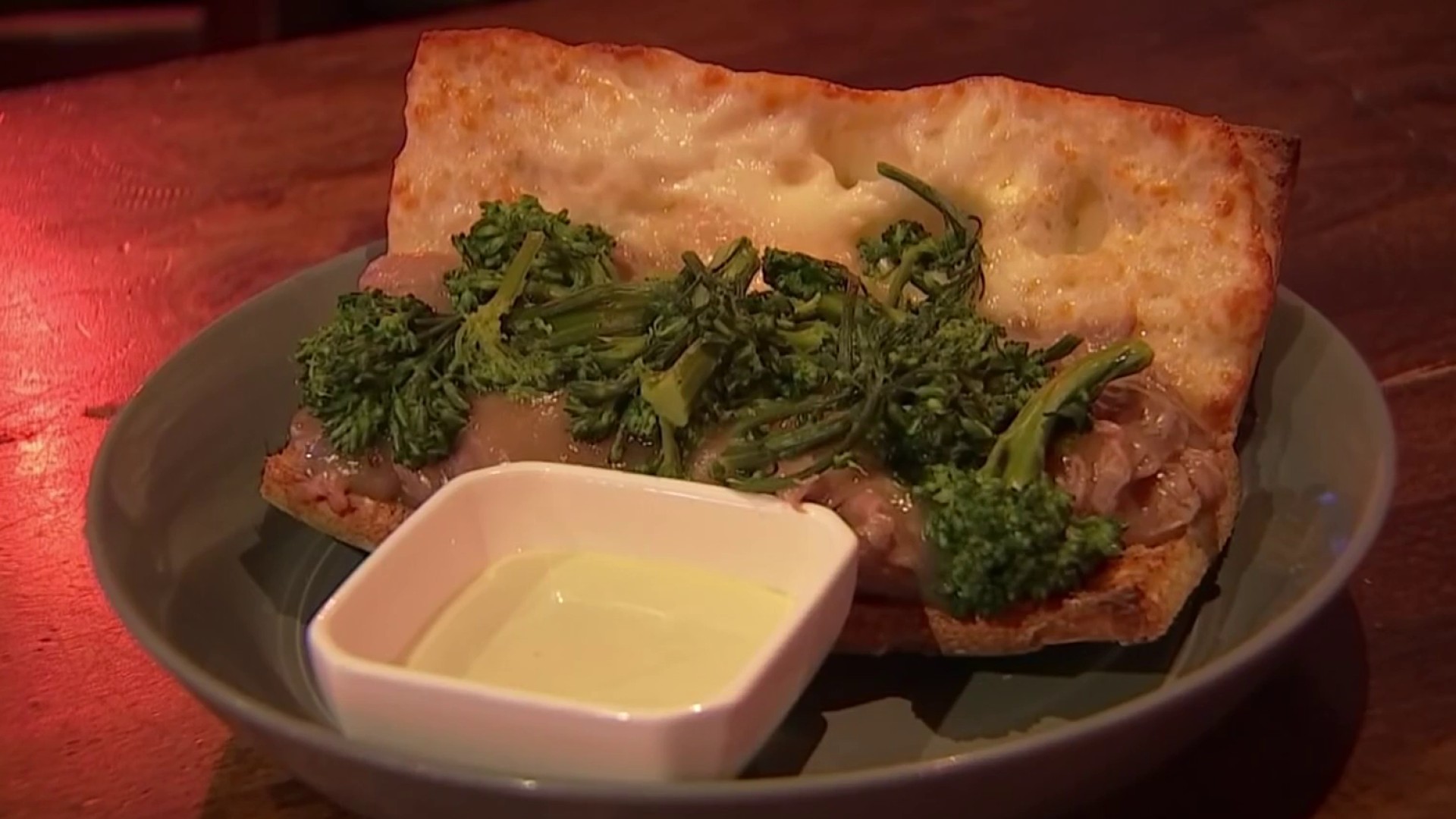 The only real question is the other one you asked. Can he stay healthy? We don't really know. I think he can, but there's no doubt there's at least some reason for concern about his durability. The key, for me, is this: When you look at his injuries, they haven't been soft tissue injuries. If he kept hurting his hamstrings or groins or calves, I could see a common thread. But Wentz's injuries have been breaks and impact injuries. As long as he protects himself and limits contact, I think he can stay healthy, like when he played all 16 games in his rookie season.

I'll start this by saying I think the Eagles don't move on from Jason Peters this season. Yes, he has a big salary and he struggled to stay healthy in 2018, but I don't think the other options are as enticing.

As for moving Lane Johnson to left tackle, I suppose that's an option, but I think it was telling that they didn't do that for the second half of the 2017 season when Peters went down. They like Johnson at right tackle; it's where he's become a Pro Bowler and where he faces some of the top edge rushers in the NFL. I think there's a very good chance they draft an offensive tackle with one of their first three picks. Bringing in a tackle in free agency is a little harder because teams aren't normally willing to let them walk, so to get one, you have to overpay. Think Nate Solder with the Giants. It's possible, but more cost effective to draft one.

What are you're thoughts on Sudfeld being the backup? And do you think a "developmental" QB will be drafted late in the draft?— Scott Glick (@scottglick925) February 8, 2019

I know the Eagles think quite a bit of Nate Sudfeld and Washington should be kicking itself for letting him walk out of the building to come to Philly. I thought the Eagles showed how much they liked Sudfeld when they allowed him to be their backup quarterback for the entire Super Bowl run in 2017. Sure, there wouldn't have been much time to catch another guy up, but if the Eagles didn't feel comfortable with him then, they would have made a move. At every checkpoint, the Eagles have shown how much they like Sudfeld. They brought him over from Washington, promoted him to the active roster to avoid a poaching and then let him be the backup through Wentz's injuries. I think he'll be the backup in 2019.

As for the second part of that, I do think it would be a good year to bring in a developmental quarterback. Doug Pederson once said he would like to draft quarterbacks often and keep developing them. This is a perfect year to do so. The top two are going to be Wentz and Sudfeld, but the Eagles have three sixth-round picks. I think a QB would be good use for one of them. The guy in that range I like is Boise State QB Brett Rypien.

How are you feeling today ? Not the Eagles. You !— Marcus Vinícius Alves (@Marcus_Shuffle) February 8, 2019

Click here to download the MyTeams App by NBC Sports! Receive comprehensive coverage of your teams and stream the Flyers, Sixers and Phillies games easily on you device.