Eagles linebackers coach Ken Flajole needed to leave the sideline on a cart after being taken out by a play near the sideline late in the second quarter.

The 63-year-old position coach was standing on the sideline when linebacker Nigel Bradham took out Pierre Garcon near the sideline and Flajole was wiped out too. It looked like Flajole's head slammed into the ground. It took a few minutes before he even sat up.

Players and coaches gathered around the coach as trainers checked him out. Eventually, Flajole was helped to a cart that took him off the field at halftime. On one play, linebacker Najee Goode was almost late getting into the game for a play because he was standing near Flajole. 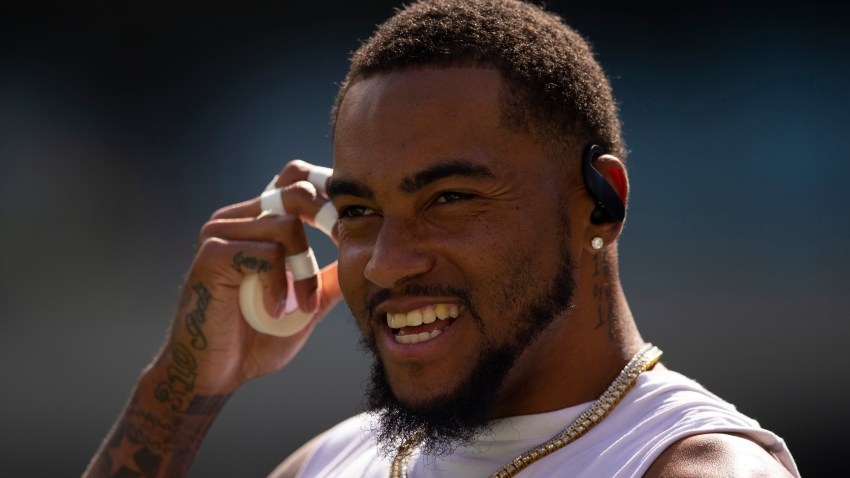 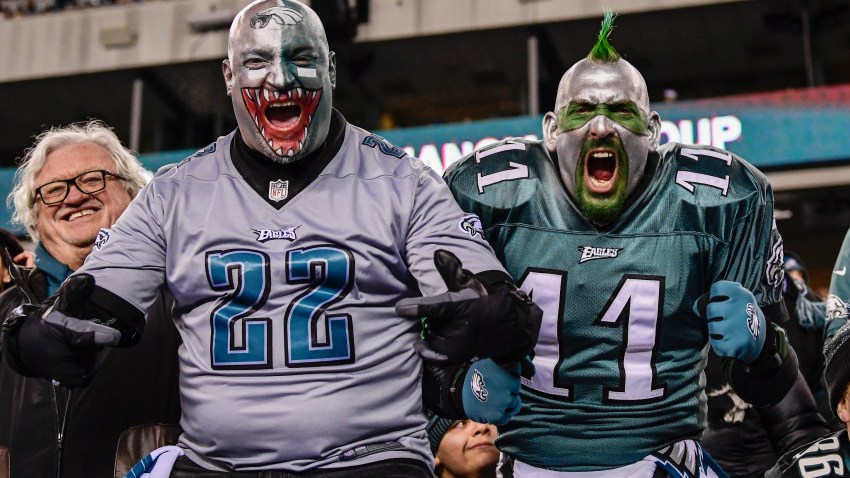 Flajole returned to the sidelines for the start of the second half.

Flajole (pronounced FLAY-juhl) joined the Eagles' coaching staff last year. He is the oldest coach on the Eagles' staff.

You'll likely remember when news of Flajole's hire broke last year, it let folks know the Eagles must have a head coach in place. Later that day, reports surfaced that Doug Pederson was hired.