LANDOVER, Md. -- Eagles cornerback Ronald Darby was carted off the field with a right ankle injury early in the second quarter at FedEx Field on Sunday afternoon.

The Eagles announced that he obviously will not return.

Darby went down awkwardly near the Eagles' sideline without any contact. He had an air cast on his right ankle as he was carted off the field and into the tunnel.

As Darby's ankle was stabilized and as he was loaded onto the cart, his teammates surrounded him.

The Eagles were leading Washington 13-0 at the time of the injury.

The Eagles acquired Darby during training camp in a trade with Buffalo and immediately made him a starter opposite Jalen Mills. He's arguably one of the most important pieces of the 2017 team.

With Darby out, the Eagles are back to Mills and Patrick Robinson as their starters. They can use Malcolm Jenkins in the slot and bring Corey Graham on the field as an extra safety. 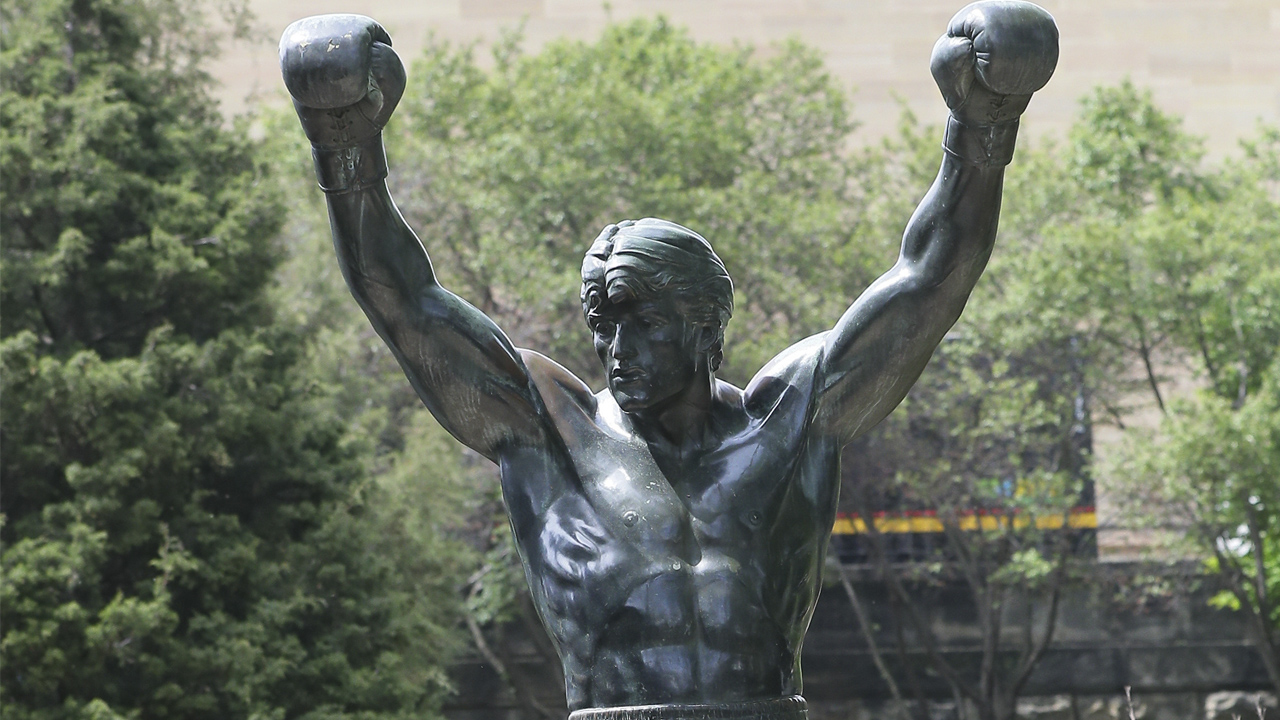 The Eagles entered Sunday's game with just three cornerbacks active, but they can use Jaylen Watkins and Graham as cornerbacks if necessary.