Eagles' Zach Ertz Not Going Anywhere Unless Price Is Right

The draft has come and gone.

When the smoke had settled following the three-day NFL draft, Ertz - somewhat surprisingly - remained a Philadelphia Eagle, and Howie Roseman’s message to the rest of the league is that he has no plans to just give him away.

The deal has to make sense for the Eagles, and that means if you want him, you're going to have to give up what Roseman sees as fair value.

“Zach's a really good player and a really good person, and he's under contract with the Eagles,” Roseman said on a Zoom call late Saturday night. “At the same time, we have a lot of respect for him and what kind of player he is and what he's done for our team. But this isn't a guy in the twilight of his career. He's a guy still in his prime. A year ago at this time everyone was talking about where he ranked with the top tight ends in the league. So we feel really good about the kind of player he is and we have to do what's best for our team as well.” 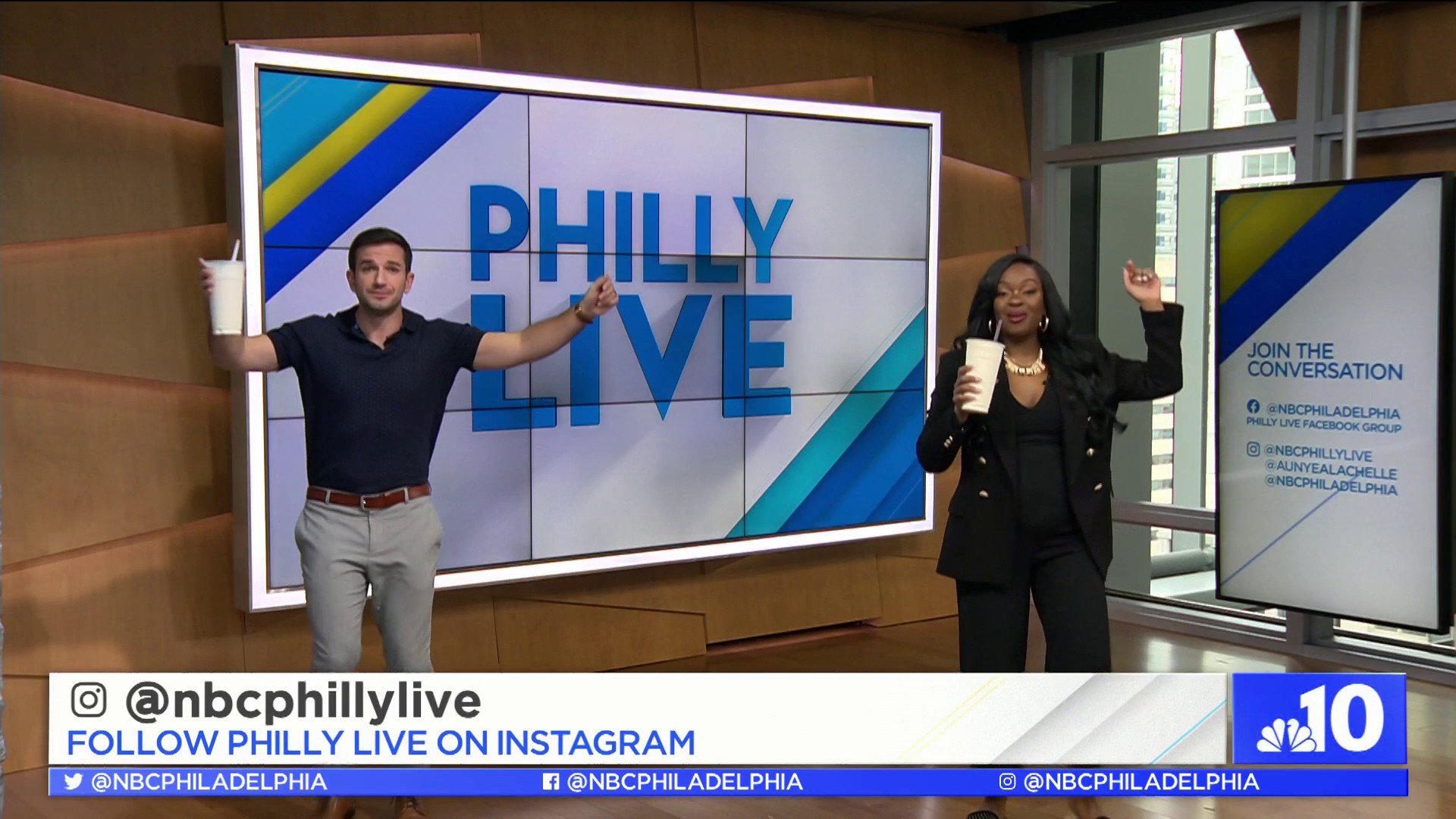 Roseman is reminding everybody that Ertz is still an elite tight end as a way to emphasize that the Eagles won’t take a modest offer for the 30-year-old three-time Pro Bowler.

There’s no reason for them to be in a hurry. Roseman is in a position of strength. Sit back at his desk and wait for the right offer to show up.

Yes, Ertz is unhappy, and yes he wants out, and yes he’s an all-time great Eagle. But Roseman’s first responsibility is to maximize his value, and he has no intention of unloading him for, say, a 5th-round pick just to appease him.

Ertz, who became disgruntled with the Eagles during a contract impasse last summer, has one year left on his contract at $8 ½ million, with a $12.7215 million cap hit. The Eagles would save just under $5 million in cap space if they trade him. They could split the cap hit over the next two years by trading him after June 1.

It makes sense to wait because the season is still over four months away, and the demand for a capable veteran tight end can only grow. Maybe a team’s tight end gets hurt in camp and they’re all of a sudden desperate to acquire one. Maybe a team that didn’t draft the tight end they wanted suddenly needs one. Maybe a team has an extra cornerback that the Eagles could use.

A lot can change between now and September, and there are teams that might not be willing to give up, say, a 3rd-round pick now but may be in August.

A year ago, Ertz was coming off an 88-catch season and had just entered the all-time top-10 tight end reception list. Roseman’s message is that if you want Ertz, you’re going to have to make an offer that’s appropriate for one of the best in the league at his position.

Roseman was asked how much he’ll take into account Ertz’s feelings, and he answered bluntly that while the organization appreciates everything Ertz has contributed – heck, the guy caught the winning touchdown in a Super Bowl – his main priority is doing all he can to get maximum compensation in return.

And if the offer never materializes?

Ertz will have no choice but to play out his contract here this fall.

But it’s a handy bargaining chip for Roseman.

“So I think when you're talking about this specific situation, that's not really the consideration. We think Zach's a good player, a good person and he's under contract.”

Roseman can wait and wait and wait. He’s gambling that eventually there’ll be a team out there that afford to can’t.