The Philadelphia Eagles won’t be penalized after the NFL looked into the way the team handled its quarterback decisions in the final regular-season game against Washington, two people familiar with the decision told The Associated Press on Wednesday.

Both people spoke to the AP on condition of anonymity because they weren’t authorized to reveal the conversations.

Doug Pederson, who was fired by Philadelphia on Monday, removed Jalen Hurts for third-string quarterback Nate Sudfeld in the fourth quarter of a 20-14 loss on Jan. 3. The Eagles trailed by a field goal when Sudfeld, who hadn’t thrown a pass in a game since 2018, entered. He was picked on his second attempt and also lost a fumble. 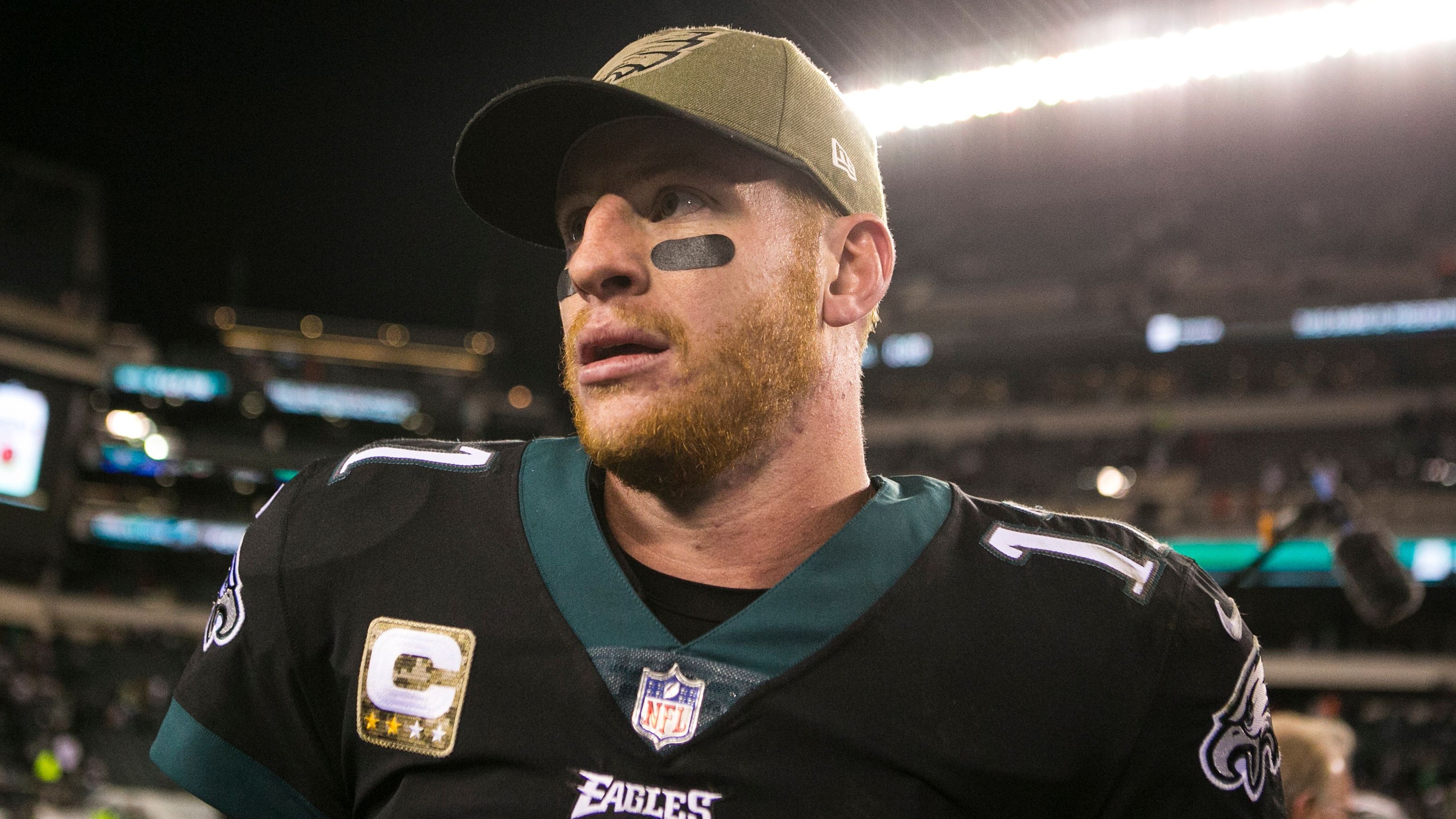 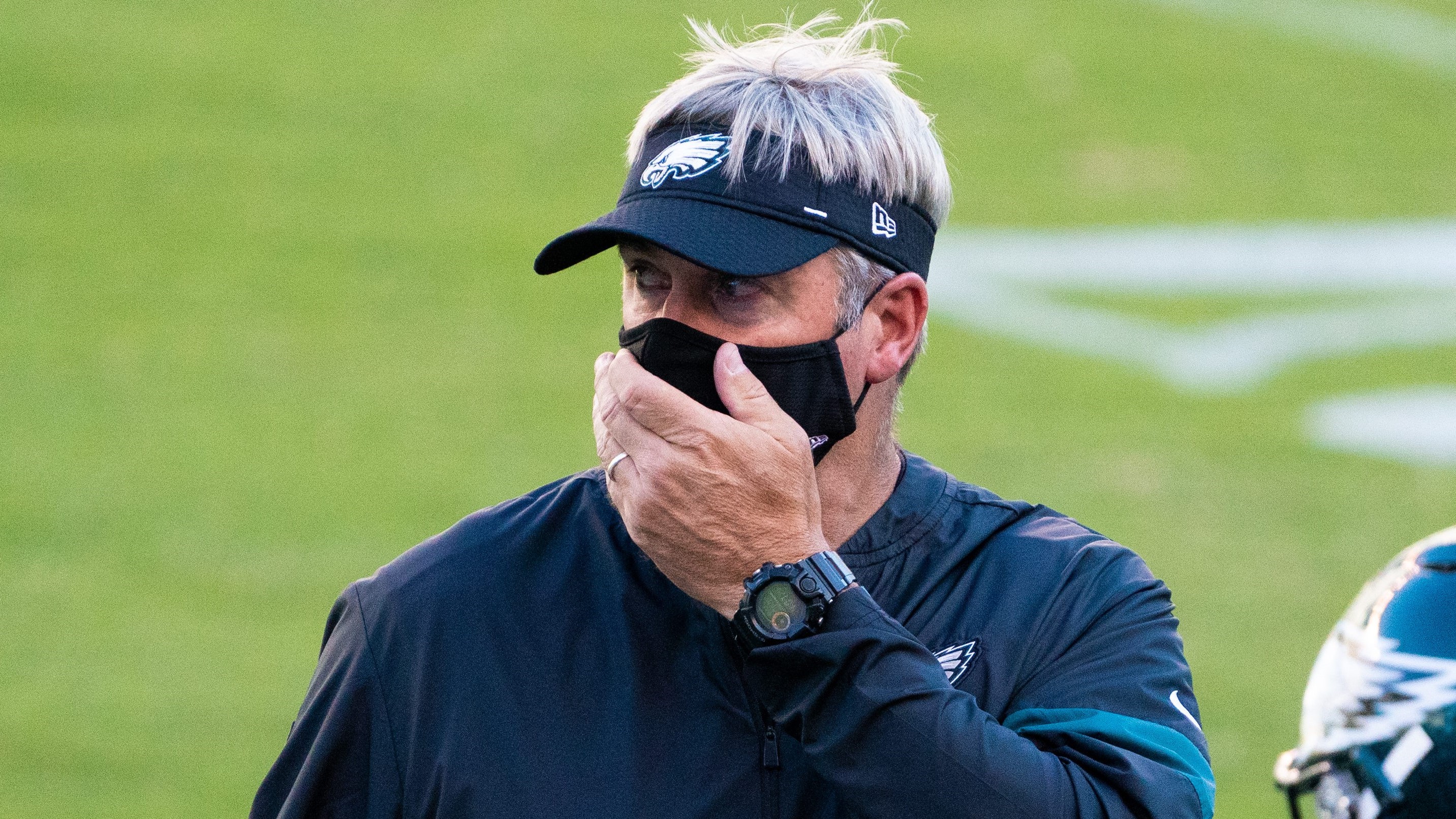 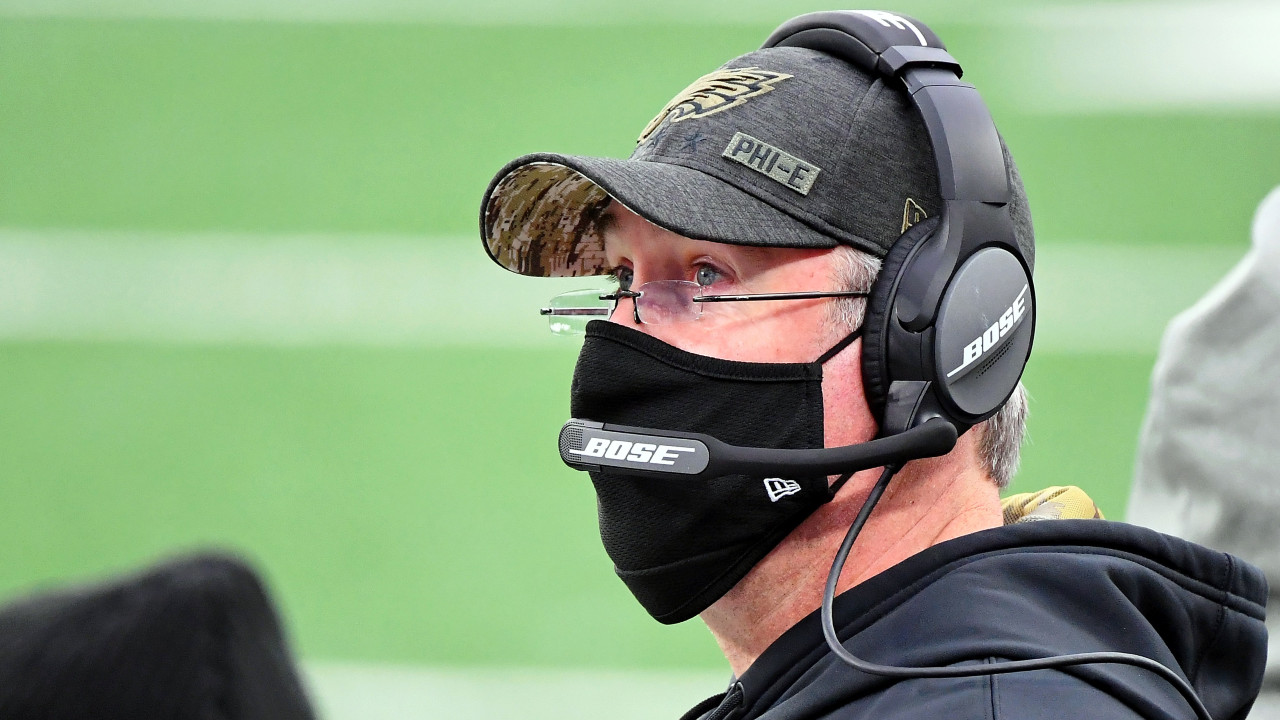 Washington (7-9) secured the NFC East title with the victory and the New York Giants (6-10) were eliminated. Giants players and their fans were angry that Pederson benched Hurts, feeling the Eagles tanked. The loss gave Philadelphia the sixth pick in the draft instead of the ninth.

“To disrespect the effort that everyone put forward to make this season a success for the National Football League, to disrespect the game by going out there and not competing for 60 minutes and doing everything you can to help those players win, we will never do that as long as I’m the head coach of the New York Giants,” Giants coach Joe Judge said about it.

Eagles running back Miles Sanders, who was one of several starters inactive for the game, also was critical of Pederson’s decision to bench Hurts.

“Man, if I’m being honest, nobody liked the decision, nobody,” Sanders said in a radio interview a day after the game. “That’s all I can say really. I don’t know who was the main person behind that decision. All I know is that a lot of people on the team (were) confused.”

Pederson told his quarterbacks the week leading up to the game that Carson Wentz would be inactive and Sudfeld would get some snaps. Hurts, who took over after Wentz was benched in Week 13, had two touchdowns rushing but was only 7 of 20 for 72 yards with one interception against Washington. His last pass from the Washington 4 bounced in front of Quez Watkins, who was open for a go-ahead touchdown catch. Hurts also was playing through a leg injury.

For all those reasons, it couldn’t be determined the Eagles intentionally tried to lose the game.

“Doug had said we were going to use as many young players as we could,” owner Jeffrey Lurie said earlier this week. “Jalen had the injury in the Dallas game in the second quarter. He, of course, wants to play, but you know, significant hamstring (injury). I think Doug just wanted to give Nate a chance. He deserved it. He’s been part of our Super Bowl-winning team. He contributed to the scout team. He contributed so much. I think it was just with good intentions. The circumstances weren’t the best, maybe the communication wasn’t the best, but we would have loved to have eliminated Washington.”