This story was originally published by NBC Sports Philadelphia.

Had the Eagles beaten Washington, they would have had No. 9. It looked like the Eagles had little interest in that.

And, ultimately, it was a better thing that the Eagles lost. They finish the season with a 4-11-1 record.

Coming into Sunday, the Eagles held the No. 6 pick and could either end up as high as No. 3 with a loss or as low as No. 10 with a win. But the three teams in front of the Eagles that they could have caught all lost. 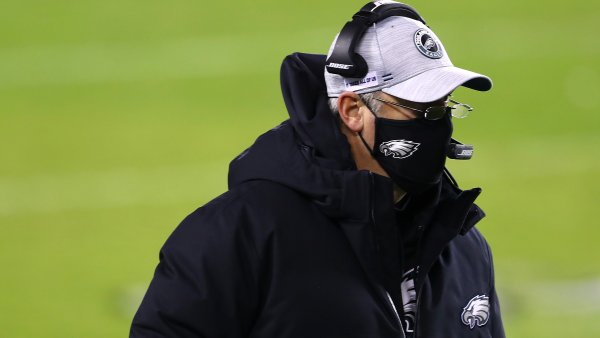 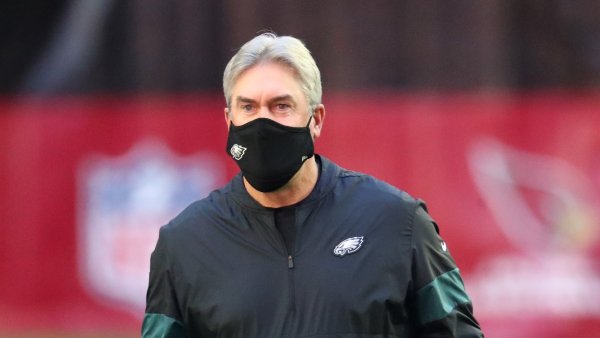 Had the Texans pulled out a win, the Eagles would have had a chance to move up to No. 5 but the Titans won on a last second field goal to solidify Houston (Miami) at the No. 3 pick. And the floor would have been set at No. 8 but Denver was unable to beat Las Vegas late.

Had the Eagles somehow won the division this year, the best pick they could have ended up with was No. 19.

The Eagles actually finished with the same record as the Bengals, but the Bengals get the better pick based on the second tie-breaker, which is strength of schedule.

The Eagles are scheduled to have seven picks in 2021 plus three compensatory picks, according to the OverTheCap cancellation chart.

Here’s a look at the final draft order of non-playoff teams, via Tankathon: