Complete coverage of the Philadelphia Eagles and their NFL rivals from NBC Sports Philadelphia.
NFL Draft

The Philadelphia Eagles selected wide receiver Jalen Reagor, who played at Texas Christian University, with the 21st pick in the first round of the NFL Draft on Thursday night.

Much speculation surrounded which of the few bigtime playmakers at the wide receiver position the Eagles would take with their late-round pick.

The addition of Reagor, a 21-year-old who left after his junior year, gives quarterback Carson Wentz a much-needed weapon on the outside of an offense that is again looking to take Philadelphia deep into the playoffs. 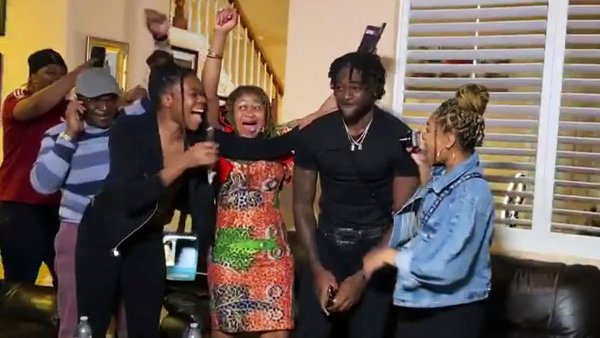 For All the Changes, NFL Draft Kind of Looked, Well, Normal 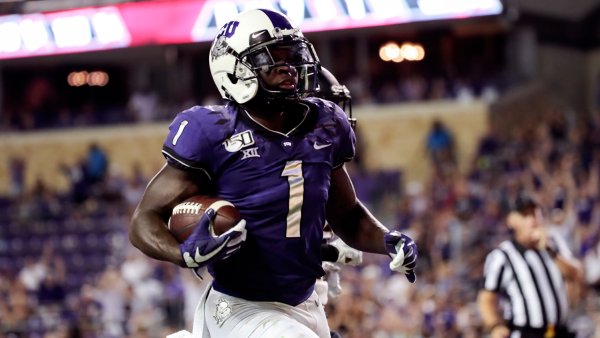 The pick surprised many draft experts, as the Eagles passed on another star receiver, LSU's Justin Jefferson, who was then drafted by the Minnesota Vikings with the very next pick.

Reagor is 5'11" and ran a 4.47-second 40-yard dash, but scouts said he is one of the best vertical threats at the position that was available this year.

He did not do much on the field last season for the TCU Horned Frogs, but had a freshman quarterback throwing to him. Reagor is expected to return punts and kickoffs in addition to running deep verticals early and often for Wentz.