The Eagles used their final pick of the 2022 NFL Draft (for now, at least) on a 23-year-old tight end out of Southern Methodist University.

The Eagles, who began Saturday with just two picks – No. 154 in the fifth round and No. 237 in the seventh round – traded No. 154 to Doug Pederson’s Jaguars for two sixth-round picks in this year's draft.

The Jaguars selected Ole Miss running back Snoop Conner with the pick they got from the Eagles.

After their trade with the Saints, the Eagles had 10 picks in the draft, but after the A.J. Brown trade they were down to five, and Howie Roseman indicated Friday night he'd love to add volume to the Eagles draft.

The Eagles took Jordan Davis at No. 13, Cam Jurgens at No. 51 and Nakobe Dean at No. 83 and then there will be 105 picks before they pick again. 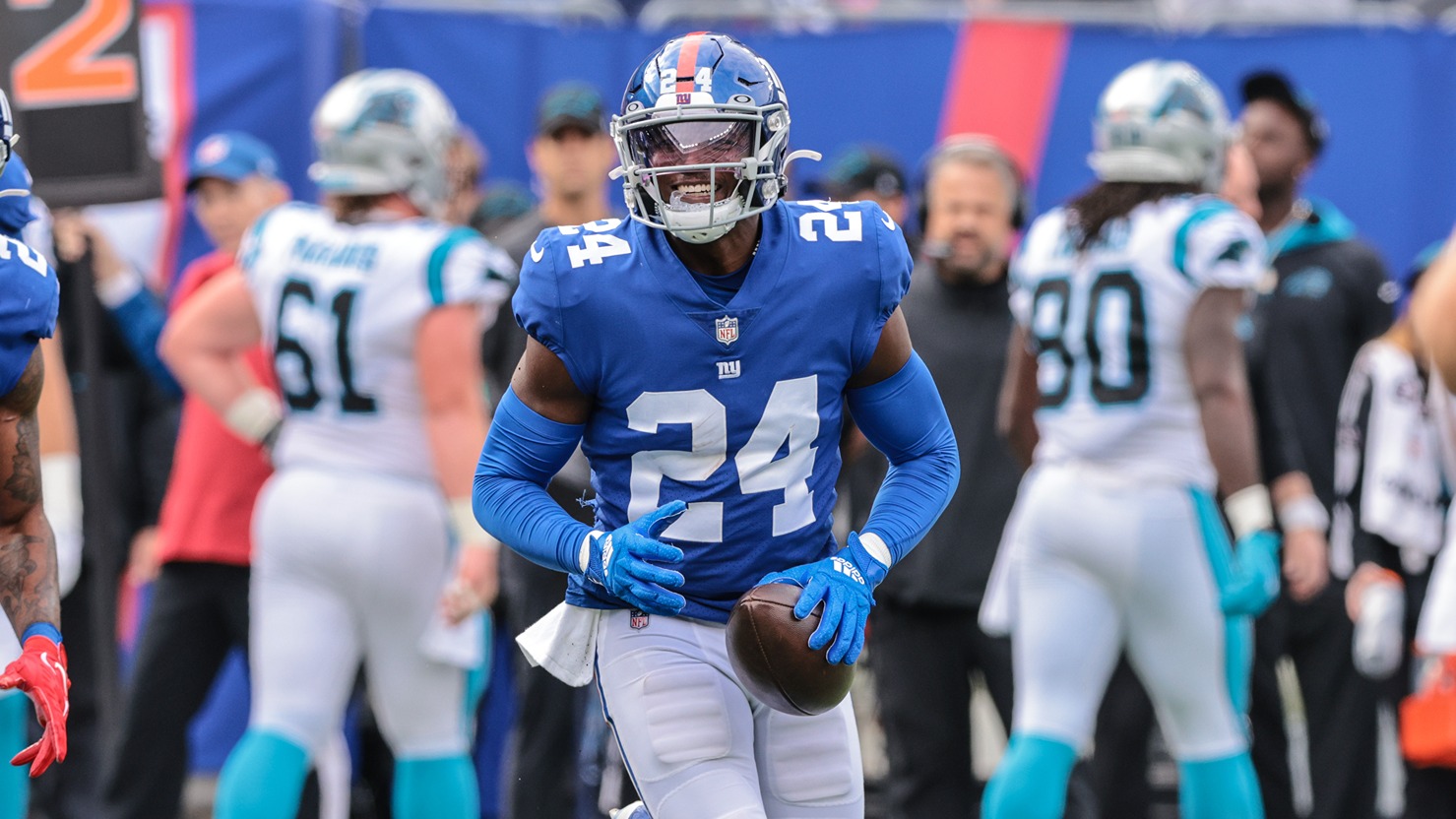 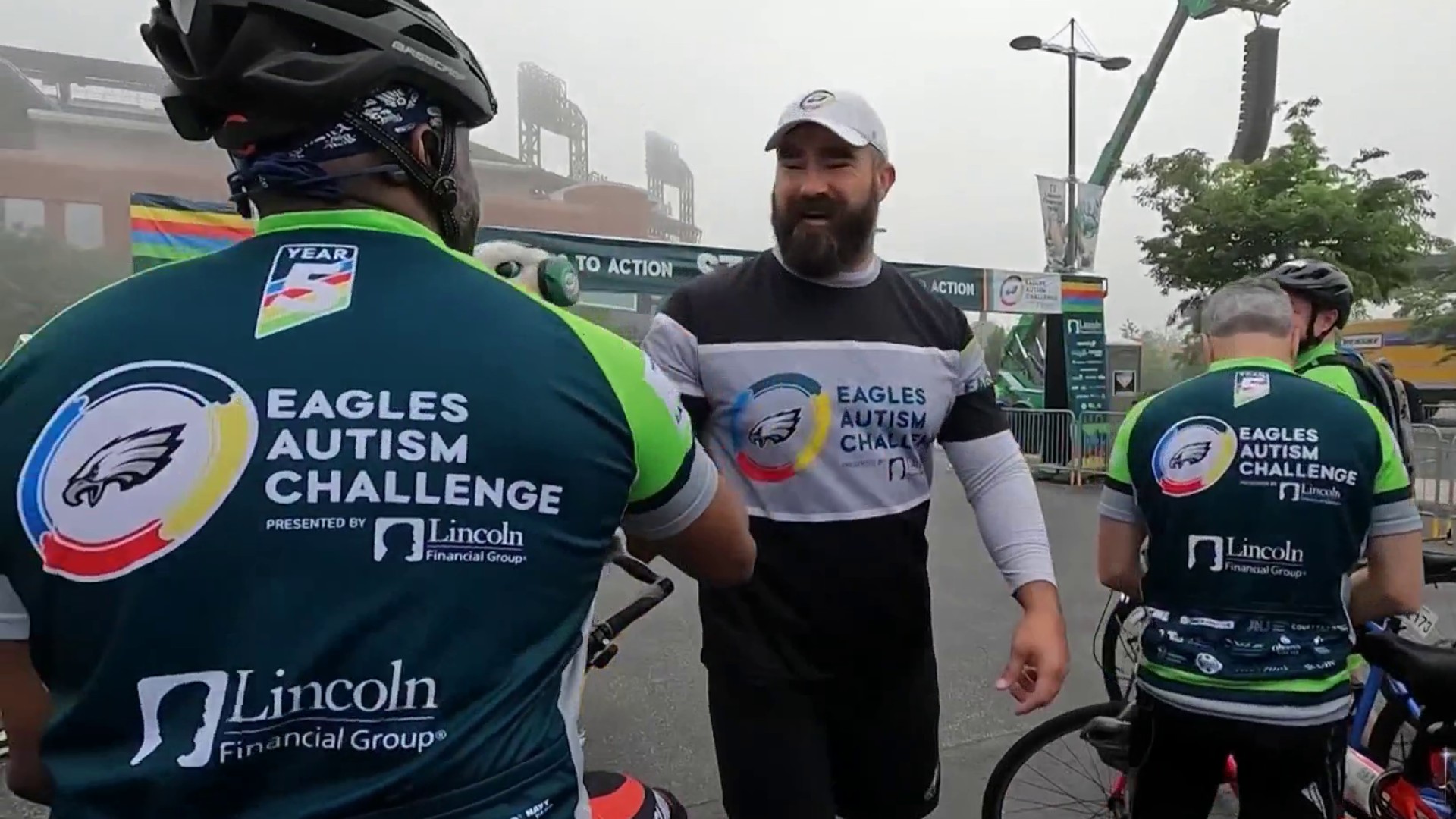 With their fifth and final pick in this year’s draft, the Eagles drafted Southern Methodist tight end Grant Calcaterra in the sixth round with the 198th pick overall.

Calcaterra, a transfer from Oklahoma, stands 6-foot-4, 245 pounds, caught 41 passes for 637 yards and nine touchdowns from 2017 through 2019 in Norman before retiring from football because of multiple concussions.

He returned to college football this past fall and was 38-for-465 with four TDs playing for SMU.

“I believe that I still am one of the better guys at my position playing college football," Calcaterra told KDFW in Dallas. "I want to play in the NFL and I want to be the best at my position."

Calcaterra retired before the 2020 season and didn’t play that year after suffering a concussion at practice while he was at Oklahoma. He said he’s suffered multiple concussions and doesn’t know how many.

“I spent countless hours visiting with OU medical professionals and specialists around the country,” he said in a Twitter video. “Ultimately, we came to the conclusion that it would be best for me to step away from the game.”

After his retirement, he decided to pursue a career as a firefighter – no Fireman Danny jokes, please – but he missed the game and decided to give football another shot at SMU.

When doctors cleared him, he played this last season for the Mustangs and caught 38 passes for 465 yards and four touchdowns.

"I just have an extreme passion for the game and I know, just like a knee injury, it’s going to have an effect on me later down the road," Calcaterra said.

"I just love playing football and I’m going to give it my best shot and deal with what happens later."

The Eagles rarely draft tight ends. Zach Ertz and Dallas Goedert, 2nd-round picks in 2013 and 2018, were the only tight ends they drafted between 2011 and 2021. Three of the last five tight ends they picked – Brent Celek in 2007, Ertz and Goedert – became fixtures on the Eagles’ offense.

With Ertz now in Arizona, the Eagles are really unsettled at tight end behind Goedert, and Calcaterra will get every chance to make the team as TE2. The only other tight ends on the roster are long-range project Tyree Jackson, blocking specialist Jack Stoll and converted wide receiver J.J. Arcega-Whiteside.

Calcaterra is the first SMU player the Eagles have drafted since Pro Bowl safety Wes Hopkins, their 2nd-round pick in 1983.

After a flurry of trades, the Eagles wound up with just five picks in this year’s draft – No. 13 overall [Georgia DT Jordan Davis], No. 51 in the second round [Nebraska C Cam Jurgens], No. 83 in the third round [Georgia LB Nakobe Dean], No. 181 in the sixth round [Kansas LB Kyron Johnson] and No. 198 in the sixth round [Calcaterra].

So after starting the draft with 10 picks, they wound up with no picks in the fourth, fifth or seventh rounds.