Eagles Continue to Thrive With Backup Quarterbacks. Why Is That?

Jalen Hurts helped the Eagles upset the New Orleans Saints on Sunday in his first career start and earned another one in the process.

Since 2017, the Eagles are 28-24-1 when Carson Wentz starts, including one playoff loss he left after nine snaps because of a concussion. They’re 11-3 without him, including Nick Foles leading them to a Super Bowl victory three years ago. 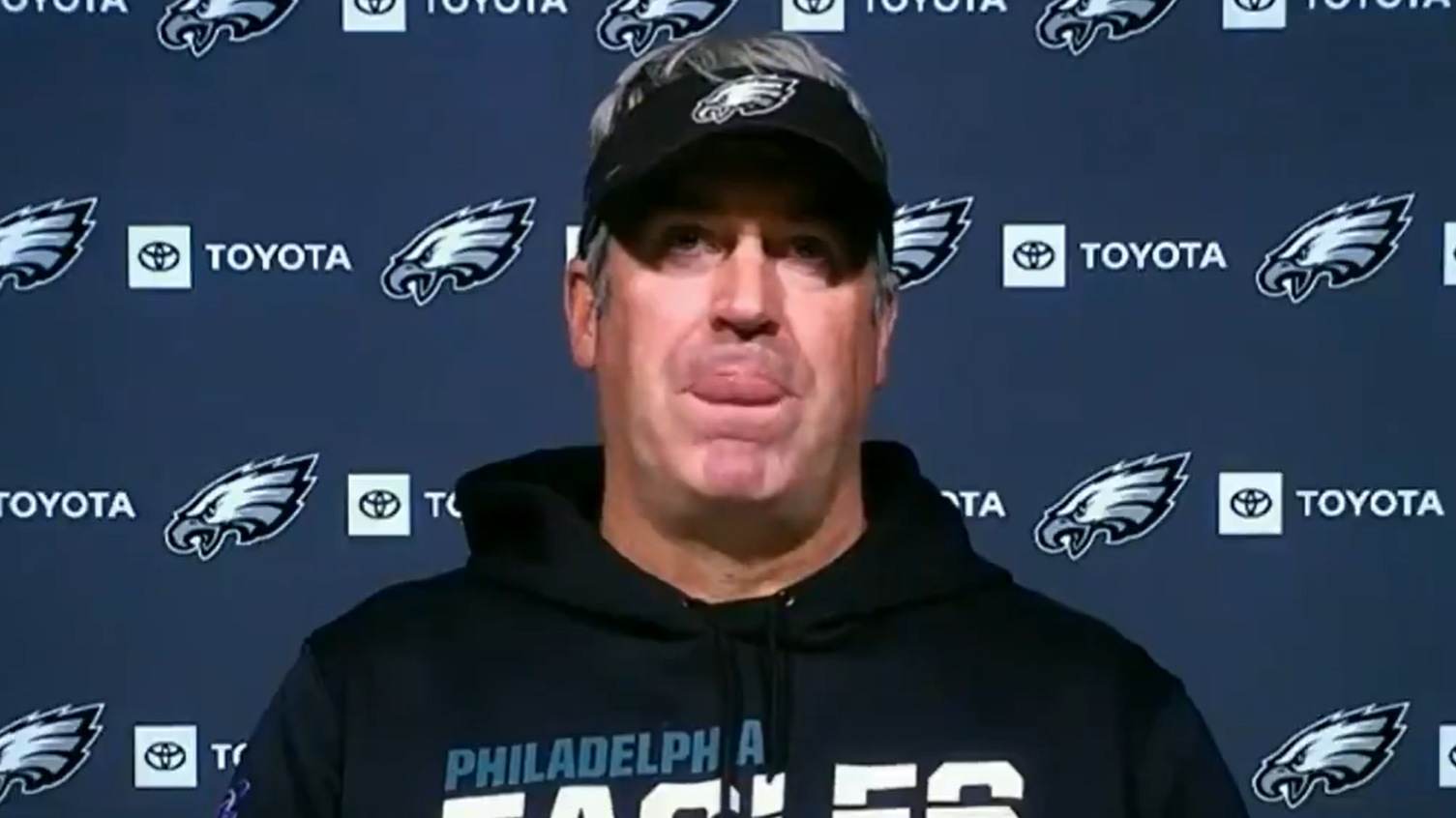 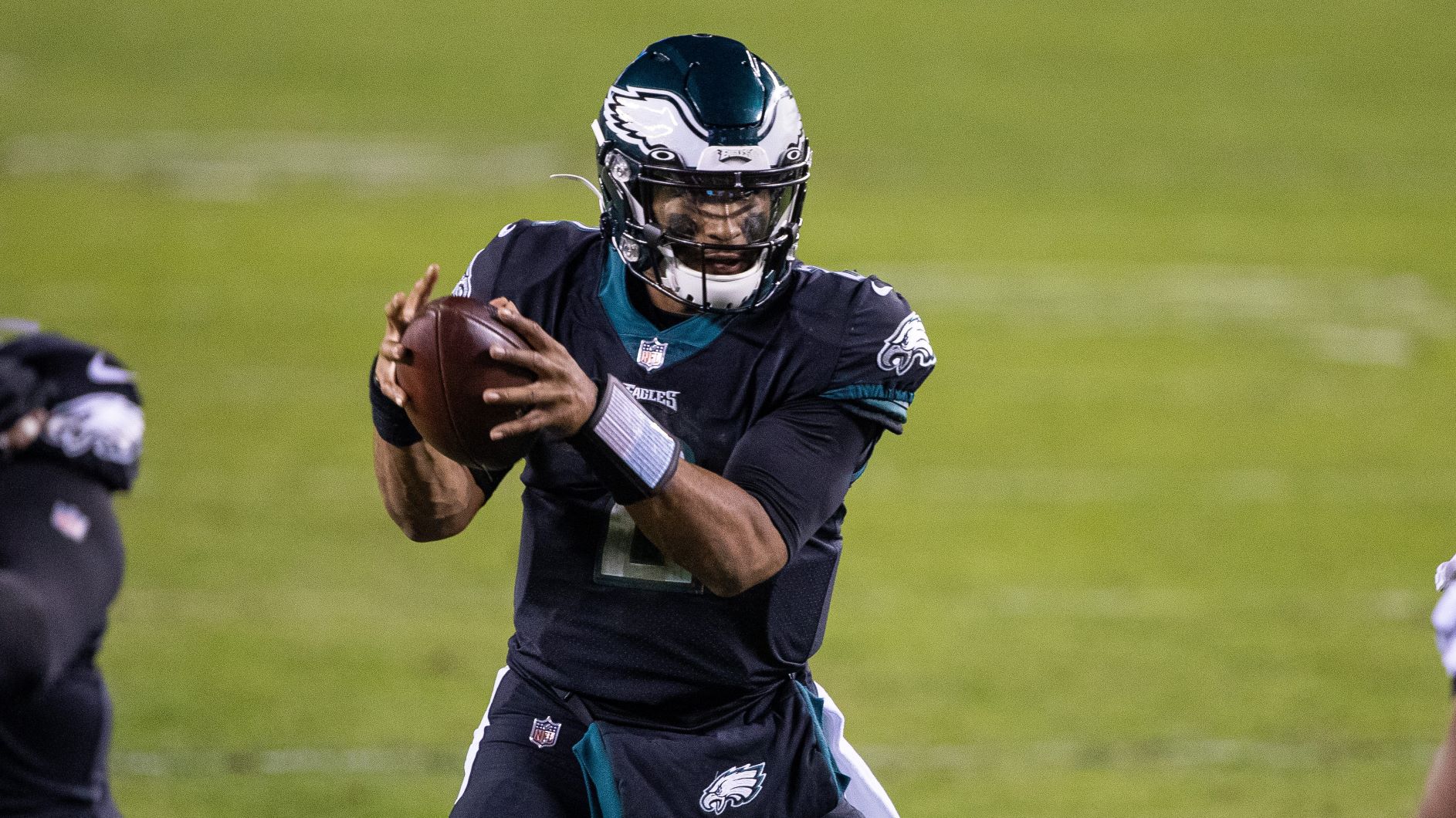 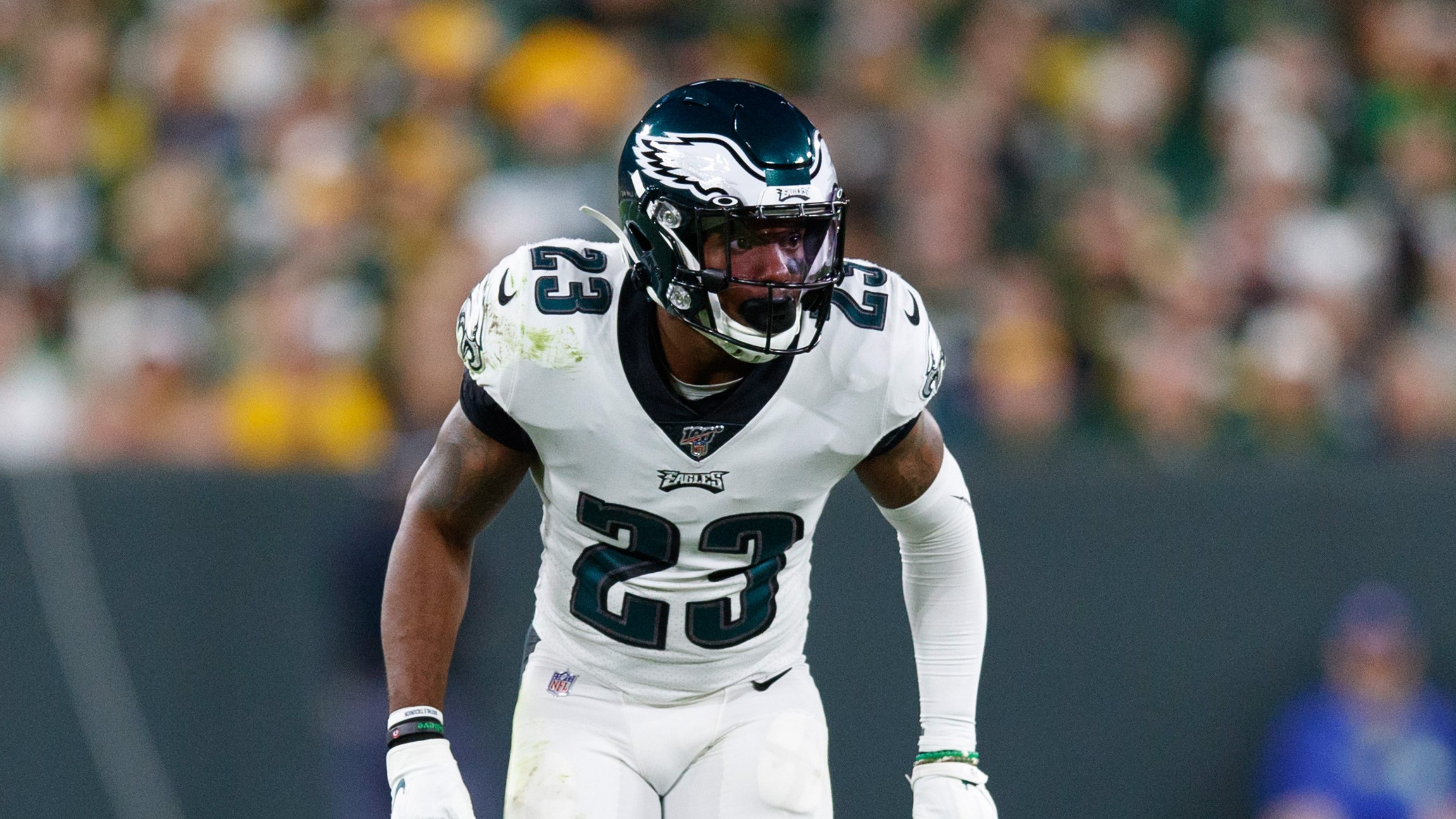 Eagles Safety Rodney McLeod Lost for the Rest of 2020 Season

Coach Doug Pederson faced questions Monday about whether he calls a different game for Wentz. The offense was more simple and far more reliant on the run with Hurts.

He pointed out the Saints were 8-0 without Drew Brees over the past two seasons until the Eagles handed them a 24-21 loss.

“You can pick out a lot of different teams that have had backup quarterbacks with success,” Pederson said. “There’s just not necessarily a lot of film out there on these guys. I think as play callers, as you put plans together, maybe you keep things a touch smaller. You keep the verbiage down a little bit. Maybe you pull back or pull plays that you’ve used earlier in the season, time on task, all kinds of things play into that.

"Then of course, you’ve got to take the backup quarterback himself. He’s getting an opportunity to play. Tends to play well and you always see what’s going to happen the next time out, right? So, it’s hard to pinpoint, but I think you can kind of point a finger at a couple things.”

The Eagles got their best all-around effort against New Orleans. The offensive line didn’t allow a sack for the first time this season. The defense forced two turnovers and held the Saints scoreless in the first half.

“I think everybody rallies around,” Pederson said. “I see guys sort of step their game up when a backup comes in because ... they have to do their job even better. It’s one of the things I did last week is kind of challenge everybody on offense, coaches included — and this is something we’ve struggled with all season — but to be able to coach a little bit better, execute a little bit better in practice, and really do the little things. Do the little things to help the backup quarterback. If they do their job, then it makes the backup quarterback just have to do his job and just distribute the ball and get us in and out of the right plays.

"And so yeah, I agree with the fact that everybody around the backup quarterback has to pick up their game and support, because you can’t do it yourself.”

What's Working for the Eagles

The Eagles ran for 246 yards against the Saints, who hadn’t allowed a 100-yard rusher in the previous 55 games. Hurts had 106 on the ground and Miles Sanders ran for 115. Hurts carried the ball 15 times, excluding three kneel-downs.

“You don’t want to run your quarterback 18 times, not in this league, because you see the amount of hits that he took,” Pederson said. “Do I want Miles Sanders to do what he did? Yeah, I would rather give those rushing attempts to him and Boston (Scott) and Corey (Clement) and the guys and use Jalen and the quarterbacks when we have to.

"Each week is a little bit different from a game-plan standpoint and those are things that we as coaches look at and put a plan together and practice and go play.”

The passing attack has a long way to go. Hurts was 17 of 30 for 167 yards. Wide receivers caught only six balls.

Defensive end Josh Sweat had two sacks, forced a fumble and had one tackle for loss. The third-year pro has a career-high six sacks and three forced fumbles this season.

Safety Rodney McLeod will miss the rest of the season after tearing an ACL. Cornerback Avonte Maddox will miss at least a couple weeks. Cornerback Darius Slay is in concussion protocol.

0 — After allowing 53 sacks in the first 12 games, the Eagles’ depleted offensive line didn’t give up any.

The Eagles visit the Arizona Cardinals (7-6) on Sunday. Philadelphia is still with reach in the NFC East. Washington (6-7) leads the division and finishes the season in Philly on Jan. 3.