At his very first news conference the day he was hired as Philadelphia Eagles head coach, one of the first people Doug Pederson mentioned was Don Shula.

"Being a head football coach in the National Football League, you have to be a great listener," Pederson said back on Jan. 19, 2016. "I think that makes you a better person. I think the people that I've been surrounded with in my career, the Don Shulas, the Mike Holmgrens, the Andy Reids … has prepared me for this opportunity."

Pederson's first NFL head coach was Shula, who died Monday morning. He was 90.

Pederson spent parts of the 1991 through 1994 seasons in Miami either on the active roster or practice squad, and although he only threw eight passes in a Dolphins uniform (six against the Eagles), he's always spoken of Shula as one of the biggest influences on his own coaching career.

In an interview with NBC Sports Philadelphia in February of 2016, Pederson discussed in detail his 10 biggest influences:

With Don, it was toward the end of his career when I was there, but such a legend in the league, Hall of Fame coach. I had the opportunity to win his 325th game (against the Eagles). That's a lot of wins for any coach. By the time I was there, he kind of had removed himself from a lot of the day-to-day coaching and let his assistants do most of the football stuff, but from a leadership standpoint he was still the guy who stood in front of the team, he was the face of the franchise. When you saw Miami, you saw Don Shula. An icon and a legend. Just his experience of being in Baltimore and then Miami and putting together so many successful teams. He drafted Dan Marino and put all that together. 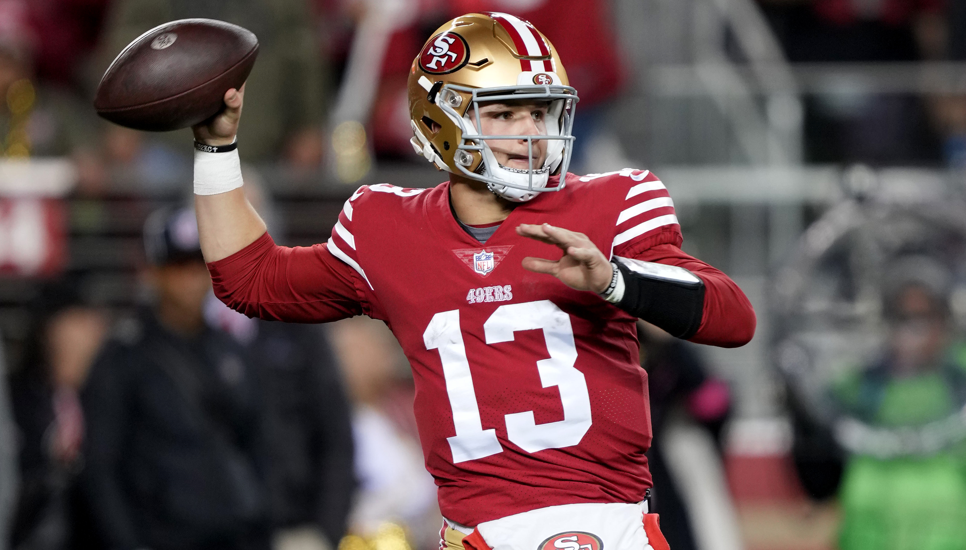 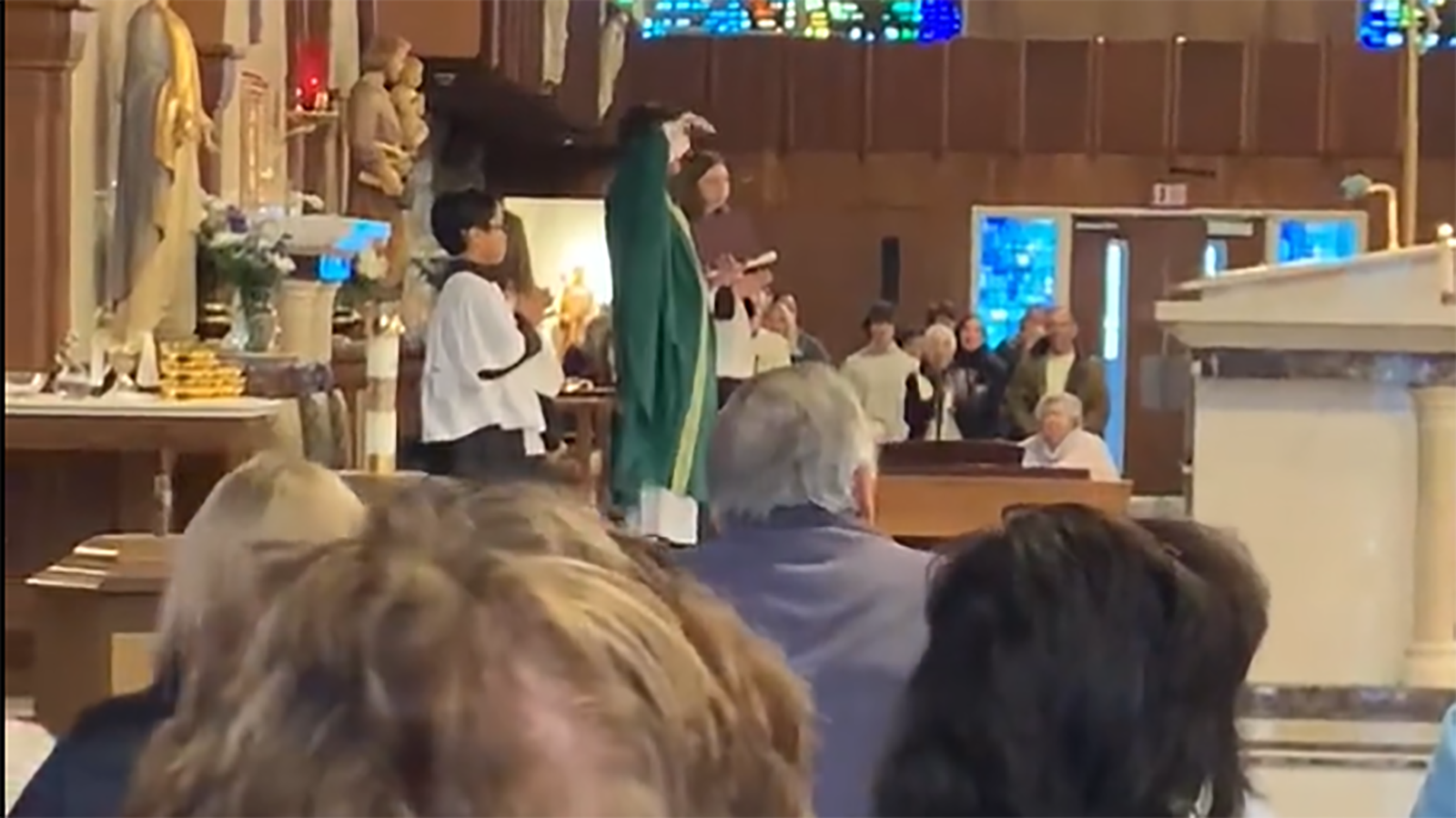 Talking about Shula, Pederson emphasized his leadership and command of the room as opposed to X's and O's.

"Very unique," he said. "Very unique leadership style with him. He was definitely the one who stood up in the front of the room, he was always in the offensive meetings with us. It was like the E.F. Hutton commercials. When he talks people listen? And that's the way Don Shula was. When he spoke, it always got real quiet. You paid attention because you knew there was going to be something in there that could really help you.

Pederson had been the Dolphins' holder, but his first NFL action as a quarterback came in a 1993 game against the Eagles at the Vet. The Eagles led the Dolphins 14-13 when Pederson entered the game and wound up winning 19-14 after Pederson led two field goal drives.

"Winning this game with your third-string quarterback who didn't take any snaps really tells something," Shula said after the game. "Pederson did a heck of a job. He kept his cool."

With Dan Marino already hurt, Scott Mitchell started the game, but when he got hurt Pederson made his NFL debut.

"Hey, I admit I was scared and nervous to go in," Pederson told the Miami Herald after the game. "Everybody was shouting, ‘Doug, Doug! Where's your helmet? Let's go!' My first thought was, ‘Where's a ball, I need to warm up.' It took the first couple series to get over my nerves and start seeing defenses. After that it was like, ‘This is what you dreamed about and lived for. This is the NFL. This is my chance.'"

This past November, a few days before the Eagles faced the Dolphins in Miami, Pederson reflected on his NFL debut.

"Scott Mitchell goes down right at the start of the third quarter and I happened to go in and game plan changed quickly," Pederson joked. "I believe I threw the ball six times the entire second half. Handed it to Terry Kirby quite a bit and we had two field goal drives. Defense played great. I think we were losing by a point at halftime and the two field goal drives to win the game against a great Eagles' defense at the time."

And in 2017 he joined Shula, his inspiration and mentor, in the very small club of NFL head coaches who've won Super Bowls.