Did the Patriots Troll Eagles Fans With Their Super Bowl Hype Video?

On the final weekday before the Super Bowl, the New England Patriots posted a hype video. That would not be news. However, they used Meek Mill for the music of their hype video.

Does anyone see anything weird about that? I do.

Throughout the Eagles' run last season, Meek's Dreams and Nightmares was their rallying cry. The team even came out to the song at the Super Bowl last season ... you know, the game where Nick Foles caught a touchdown, Tom Brady dropped a pass and the Eagles won, 41-33. 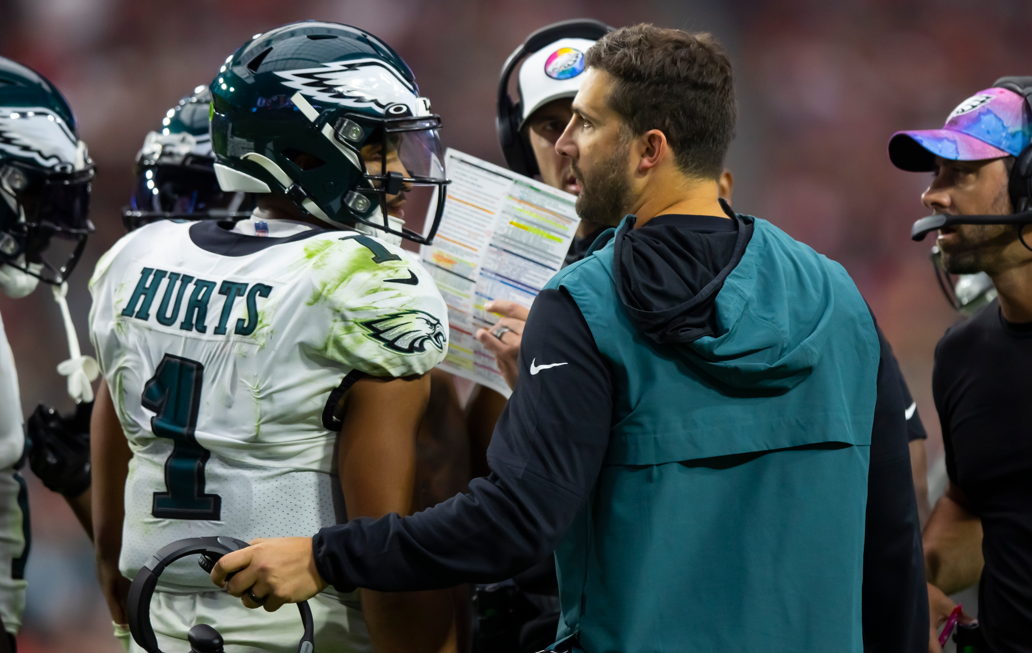 As you might expect, Eagles fans are not happy about this. Here's a few of the replies to the Patriots' post.

pic.twitter.com/q9YnstOp3Q— Dan, but in the final third of the season (@DanSaysThat) February 1, 2019

Y'all really have a lot of audacity to be using a Meek Mill song like that... #FlyEaglesFly @MeekMill— Edward Hweimel (@edworddddd) February 1, 2019

If this is a known troll from the Patriots, then it's kinda brilliant, but it seems pretty odd to use Meek Mill in your hype video after he was so much a part of the Eagles' victory last year.

If you needed one more reason to cheer for the Rams on Sunday, this is it.