Carson Wentz always looked up to his older brother Zach.

While Zach Wentz arrived to the first day of high school as a freshman at around 6-foot-1, 6-foot-2, Carson arrived three years later at a measly 5-8.

"Zach grew into his body earlier," said Ron Wingenbach, the head football coach of Century High School in Bismarck, North Dakota. "And we just hoped that [Carson] would mature into that particular size."

Carson's family genes, for whatever reason, took a little longer than his brother's to kick in. But eventually they did, as he grew to be 6-foot-5 by the time he graduated from Century High School.

Still, a young Wentz was pretty frustrated that his brother seemingly got all the luck in the height department. All he could do, he said, was pray to eventually grow four more inches.

"I think he said it over and over," Zach Wentz said. "He used to be a little kid and he would pray that he could hopefully be 6-feet. He was looking up to my dad and I and just hoping and hoping and hoping to have a slight chance to grow into his body. He's worked his tail off for what he's got, but he's also been extremely blessed." 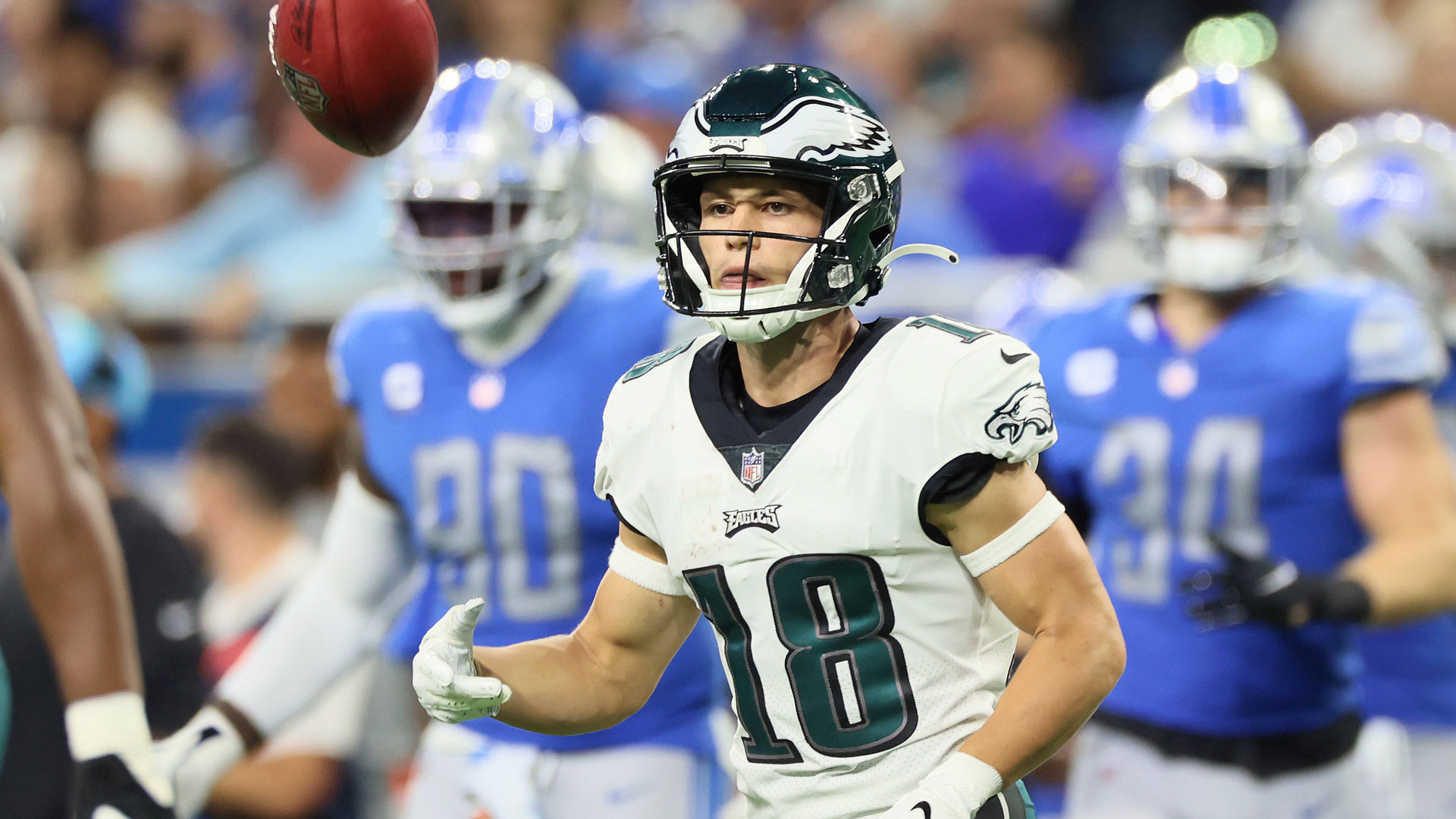 The growth spurt happened late, but once it started, Carson Wentz sprouted like the magic beanstalk, growing two to three inches every year. He grew so fast his parents constantly had to buy him new clothes, and his body couldn't keep up - his doctor blamed his shoulder injuries junior year on his massive growth spurt.

Junior year was also when Wentz grew taller than his older brother. That's when, Wentz joked, he began to finally beat his brother in various competitions.

Competition was a big thing for the Wentz boys growing up. They constantly competed, whether it be in sports, board games or video games. And Zach, as the elder, often came out victorious. Zach went to North Dakota State first, too - he went to play football and baseball, before deciding to focus on baseball.

On Friday, Zach Wentz, now 26, sat in the first row of the auditorium in the NovaCare Complex - the closest possible seat to the podium - as his 23-year-old brother fielded questions for about 15 minutes.

"He's really been my role model for a long time," Carson Wentz said. "Last summer, at his wedding, I was giving him a bunch of crap, but at the end of the day, he's always been my best friend. He's always been a role model for me. Always looked up to him. As a kid, I always wanted to compete against him. He was my standard. If I could even be close to beating him, that was important to me. I thought I was doing well. He really helped drive me and we're just so close with both athletics, academics throughout high school and college, and family things. We're just really close. I'm thankful he's in my life."

And just because Wentz is now in Philadelphia, it doesn't mean his brother is leaving his life. In fact, it's the opposite.

Zach Wentz and his wife Andrea, are moving to Philadelphia along with Carson to provide a support system as he transitions to life in the NFL. It was a suggestion from Wentz's agents and financial advisors and it was one Wentz liked enough to bring up to his big brother. The Wentz family still isn't exactly sure what Zach's role will be to help his brother, but the two say they'll figure that out soon enough.

"We grew up in Bismarck, I like what I do there," Zach Wentz said, "but anybody in their right mind would pack up and do this for a sibling, no doubt."

For now, Zach is a school teacher, as well as a baseball and football coach in Bismarck. He plans on finishing up the school year before making the move to Philadelphia.

On Friday, Zach reminisced about having catches with his younger brother outside their childhood home. First Zach would be the quarterback and Carson would be the receiver, then they'd flip roles. Zach said Carson has always been humble, but confident in his ability.

"He's been a natural athlete since he was a little kid," Zach Wentz said. "It just took him a little while to grow into his frame. And then it took off."

Now it's taking both brothers to the City of Brotherly Love.