Monday's conference call with Wentz was the first interview he's done with a group of reporters since before the Eagles' playoff loss in January.

The big topic on the call was obviously the addition of Hurts last month and how Wentz viewed the move.

The investment the Eagles made in Wentz last year was a $128 million contract extension that showed a ton of faith in their franchise quarterback, even after he ended a second-straight season on IR. Wentz then started all 17 games in 2019 but a concussion knocked him out of the playoff game against the Seahawks early.

It raised some eyebrows across the country when the Eagles drafted a quarterback in the second round, but the team spoke to Wentz before they made the move. At least it wasn't a surprise to Wentz; he was well aware of the idea. 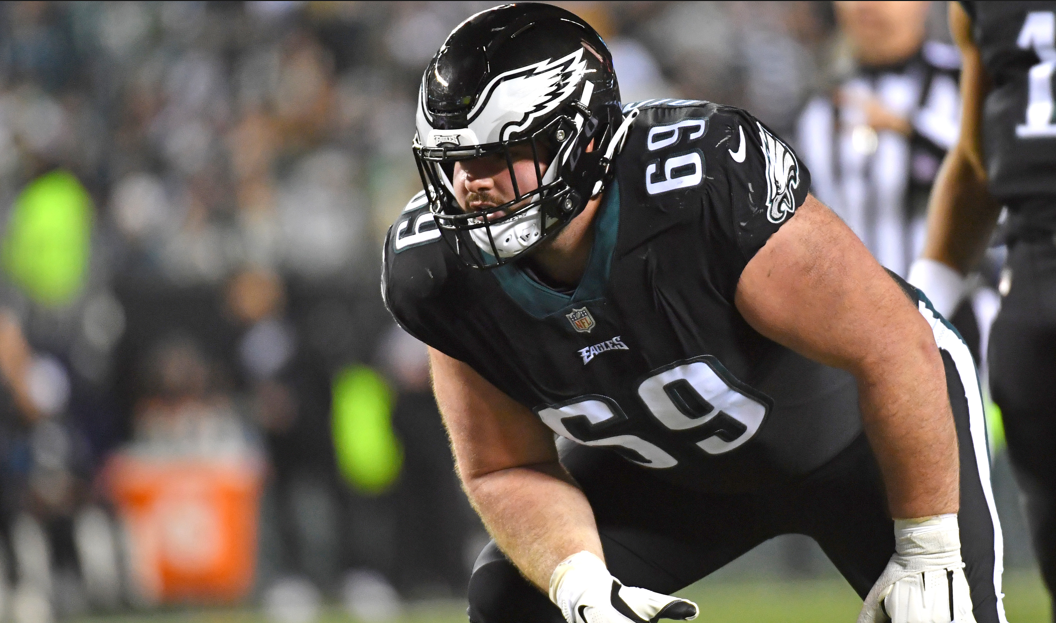 When asked about the decision the Eagles made to draft a backup quarterback at pick No. 53 instead of a player who could have theoretically helped him win this season, Wentz said he trusts the front office.

"I trust their decision," Wentz said. "I trust Howie and the rest of the staff to make the best decision for the team."

Lane Johnson, in a recent interview with NBC Sports Philadelphia's John Clark, said the Hurts pick would "bring out the best in Wentz," but Wentz on Monday said he doesn't need any extra motivation. Wentz said he is already plenty motivated and brought up the way his season ended in 2019, with a concussion and missing most of the playoff game.

Over the past few seasons, the Eagles have had a very tight-knit quarterback room and Wentz is hoping that continues with the addition of Hurts this year. The four quarterbacks on the roster right now are Wentz, Nate Sudfeld, Hurts and Kyle Lauletta.

Wentz is now the oldest member of that group and his relationship with Hurts will be an important one.

There's a thought the Eagles will try to use Hurts during his rookie season in some sort of unknown offensive role. Maybe like Taysom Hill; maybe like rookie Lamar Jackson. "We'll see," Wentz said.

Even Doug Pederson has hinted to some sort of role for Hurts. Wentz didn't want to speculate on that too much -  "I would never dive into too many of the trade secrets," he said, - but is open to whatever helps the Eagles win.

"I'm a competitor, I want to be out there, I want to have the ball in my hand," Wentz said. "We all do. But at the same time, whatever's going to help us win. I'm confident that the coaches and everyone's going to put us in the best situation."