Carson Wentz seems pretty excited about all the speed the Eagles' added to his receiving corps for 2020.

Without DeSean Jackson last season, it sometimes looked like the Eagles' offense was stuck in the mud.

The biggest element the Eagles were missing last year once Jackson went down was speed. Guess what all four of the receivers the Eagles brought in draft weekend have in common.

"Obviously, we went out in the first round and got an explosive playmaker (Jalen Reagor) and I'm extremely pumped and thrilled to get to work with him and the rest of the guys that we added in the draft," Eagles quarterback Carson Wentz said on Monday afternoon on a conference call with Philly reporters. "I have nothing but confidence in their ability to put together the best 53-man roster that we can.

"I'm extremely excited. Not just with adding Jalen in the first round and adding his speed, but also going out and getting Marquise (Goodwin). I've been watching him on tape for years through crossover tape through the league and everything. Just extremely impressed with who he is as a player and the speed and the dynamic he brings as well." 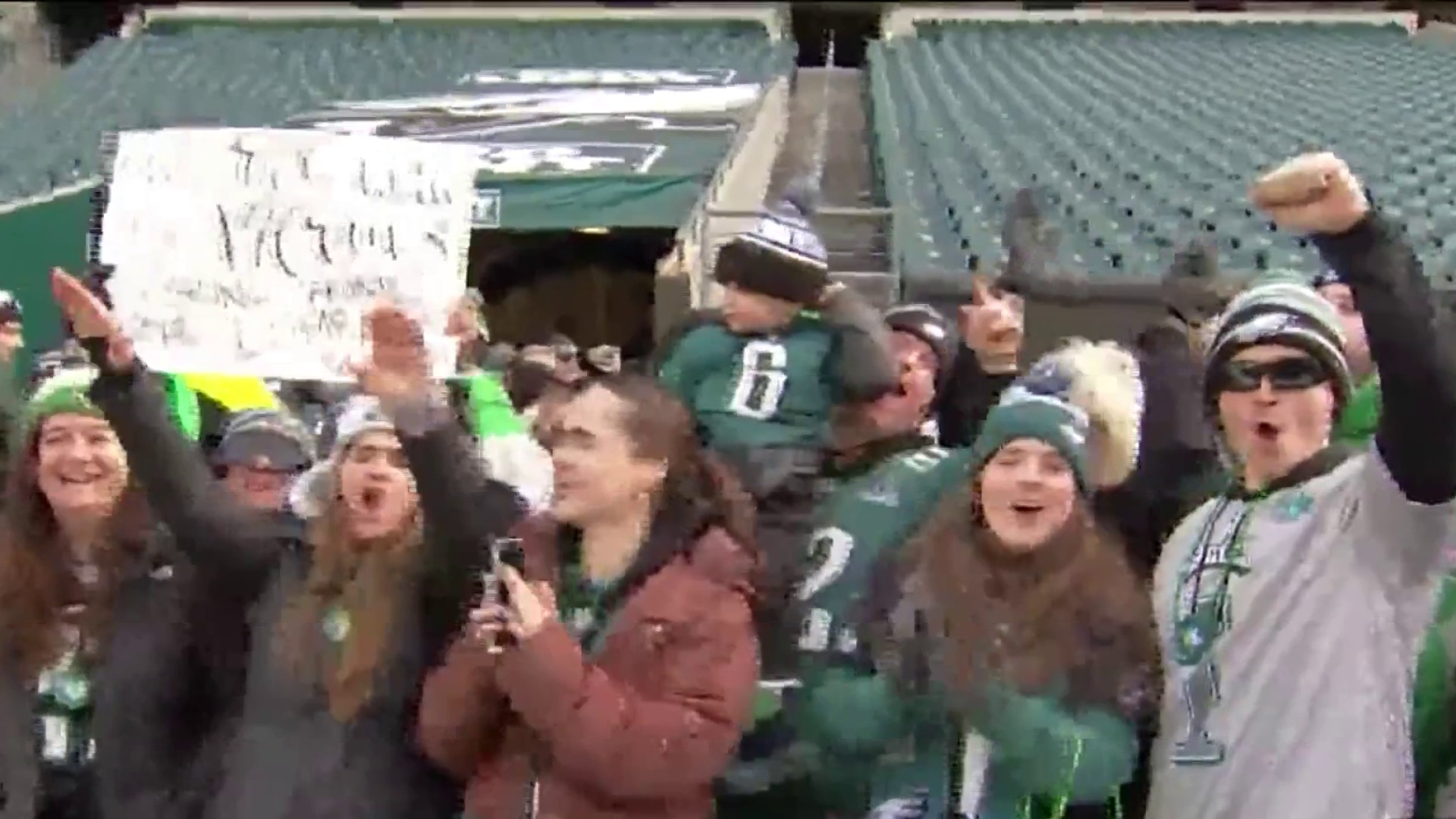 While Wentz guided the Eagles into the playoffs with a bunch of practice squad receivers, the Eagles' offense became slow and plodding out of necessity.

They seemed pretty determined to not let that happen again, proving their commitment to adding speed on draft weekend. They drafted three receivers and traded for another who are all known for their blazing speed.

Take a look at their respective 40-yard dash times:

Now, Reagor's time at the combine was a 4.47 but he ran much faster at his virtual pro day. And Goodwin's time came from the 2013 combine, so it might not hold up today. But the point remains that these guys are all fast and Wentz is excited to work with them.

Those two (Reagor and Goodwin) obviously jump off the page but then going down the list of the other rookies that we drafted," said Wentz, making sure to not leave out Hightower or Watkins, who were drafted in the fifth and sixth rounds.

"I just know that we've added some speed and some explosiveness that I'm excited to be creative and find ways to get those guys the ball.

This is obviously an unusual offseason and Wentz admitted it'll be "tough" to build chemistry with his new receivers. In a typical offseason, Wentz would be preparing to work with these guys in OTAs, but every team is going through virtual OTAs right now in their place because of the COVID-19 pandemic.

And then Wentz would normally get his receivers together off site for some more work to build on-field and off-the-field chemistry. That's obviously on hold now too.