They lost a game and found a quarterback.

The Cards hung on to beat the Eagles, 33-26, Sunday in Glendale, Arizona, but what a performance by 22-year-old rookie Jalen Hurts in his second career start.

He became the 10th QB in NFL history to throw for 300 yards with three or more TDs and no INTs before his 23rd birthday.

Yeah, the Eagles lost. But incredible stuff from Hurts. And the Eagles improved their draft position in the process. 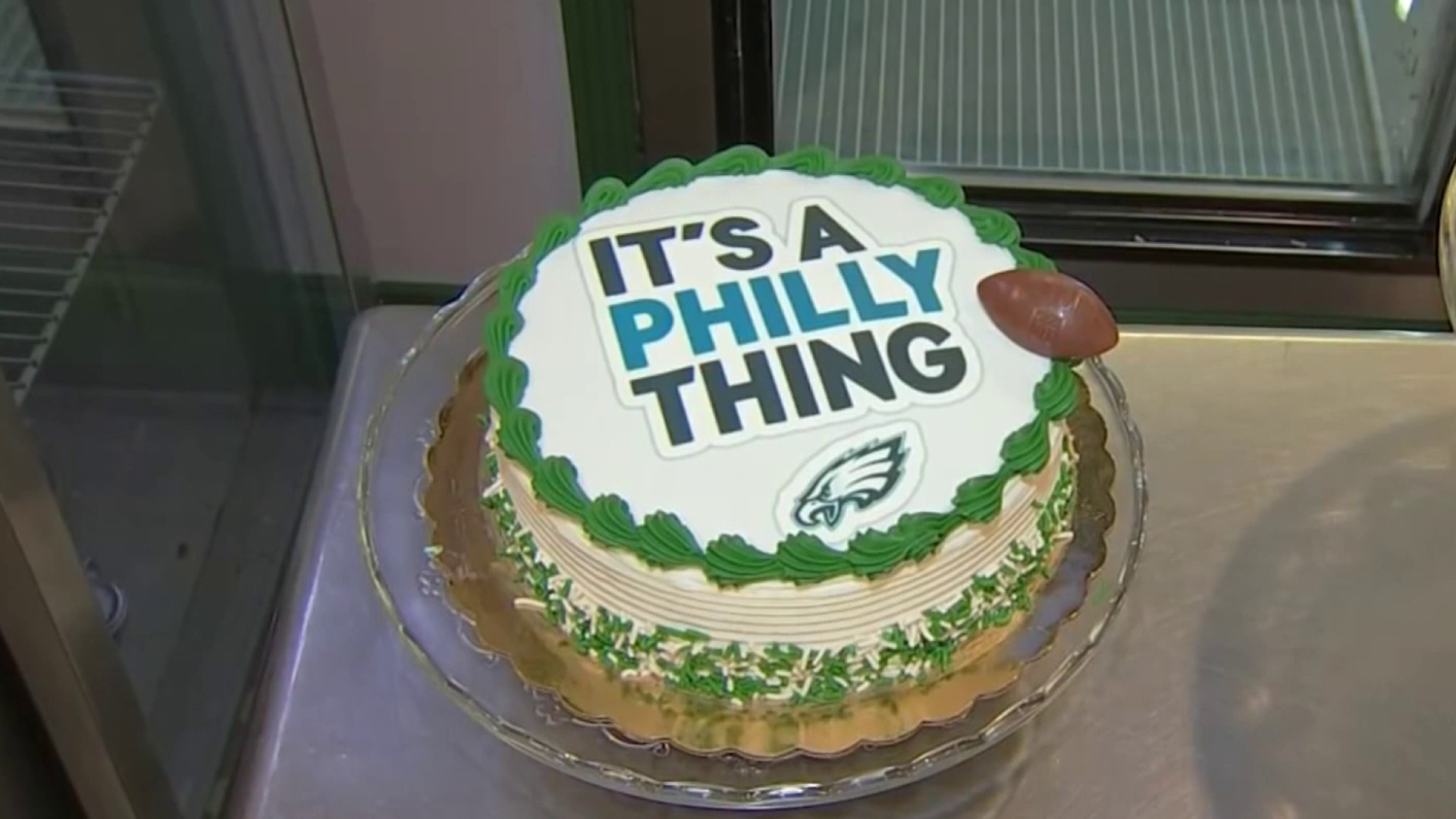 Here are our 10 observations:

1. That was a truly stunning performance from Hurts, and this time he wasn’t just running around making plays with his legs; he was delivering the football down the field with touch and anticipation. He built beautifully on his first start, showing terrific pocket presence, finding open receivers, throwing the ball accurately and getting the ball in the end zone.

This wasn't Jalen Hurts the athlete, it was Jalen Hurts the passer. Jalen Hurts the quarterback. The growth he showed just in one week was remarkable. And when he did run, he made it count. His effort on his third-quarter TD run was insane. What a game!

2. What does it mean? Hurts’ performance against the Saints was encouraging but hardly earth-shattering. But he was brilliant enough this Sunday to really make you think he could be someone who can lead this football team for the long term.

Let's be honest, it's been a while since we've seen quarterback play like this around here. It’s only two starts and it’s still not enough to make any final decisions about anything. But at the very least Hurts has given Jeff Lurie, Howie Roseman and Doug Pederson plenty to think about as they weigh Carson Wentz’s future.

3. I also loved the way Hurts kept his poise when the Eagles found themselves down 16-0 late in the first quarter. This is a 22-year-old kid making his second career start, and things could have snowballed when the Cards jumped out to that big lead. Everything was going wrong for the Eagles on offense, defense and special team.

But the kid never tried to do too much, never showed any signs of panic. He just ran the offense, took what was there and got the Eagles back in the game methodically.

4. The biggest concern with Hurts is ball security and while you admire his desire to stand in the pocket, he fumbled four times Sunday and the Eagles were fortunate to recover all of them, but it’s still something he has to work on. You would think that will come with experience, but definitely something to keep an eye on.

5. I know people love to rip on Alshon Jeffery, and I understand it. The dude has made a bleep-ton of money without doing much of anything lately, and I understand that it’s hard to see him playing ahead of Travis Fulgham. But he did some really good things Sunday and battled Patrick Peterson — an eight-time Pro Bowler — in a way that Fulgham has shown he’s just not ready to do.

Hey, I loved what Fulgham gave this team over a five-week period, and it was good to see him get involved late in this game. But Jeffery, love him or hate him, gives Hurts a savvy veteran receiver, something any QB making his first or second start could use. Jeffery had a 24-yard catch on a first-quarter TD drive, a 39-yard catch on a 3rd-and-12 in the fourth quarter and and drew DPIs of 14 and 26 yards on the Eagles’ third-quarter TD drive.

No, Jeffery won’t be here next year, but it wouldn’t be fair to Hurts not to give him as much help as possible. Playing him now is the right thing to do.

6. Another good game for Pederson, who kept Hurts in a rhythm and did something we haven’t seen him do in a long time — didn’t abandon Miles Sanders. Sanders didn’t break any big runs, but he had 17 carries — his most since the Bengals game — which took some pressure off Hurts and kept the offense two-dimensional.

Sanders ground out 64 tough yards and that doesn’t sound like a lot, but 17 for 64 in a game like this with a young QB is huge.

7. This is going to sound crazy, considering DeAndre Hopkins caught nine passes for 169 yards and a touchdown. I don’t care. Michael Jacquet is a player. This is an undrafted rookie making his first NFL start and drawing a future Hall of Famer. I like how he battled. I like how he didn’t back down where a lot of kids in his situation would have.

Hopkins is going to make plays on every cornerback. Jacquet has nothing to hang his head about. He knocked some balls down, had really good coverage on some balls that Hopkins just went up and caught and also picked up a sack and forced fumble. Jacquet and Darius Slay will be the Eagles’ starting corners next year.

8. Was nice to see rookie sixth-round pick Quez Watkins get involved in the offense. This was just his fourth career game, but he did a nice job running through traffic for a 32-yard touchdown and added a big third-down catch in the fourth quarter in his most extensive playing time yet.

The Eagles have a lot of these young WRs who’ve been in and out of the lineup — John Hightower, Fulgham, J.J. Arcega-Whiteside and Watkins — and none of them have had sustained success. I saw enough from Watkins Sunday that I want to see a lot more these next two games.

9. Not much I can say about Matt Pryor except it’s unfortunate Lane Johnson and Jack Driscoll both got hurt because Pryor is just overmatched at tackle. You can hide him at guard and maybe get away with it, but he just can’t play tackle. The Eagles just have no other options.

10. What a brutal day for Eagles special teams. They had a punt blocked that led to a six-yard TD drive, they botched a PAT on a terrible snap by Rick Lovato and they allowed a 26-yard completion by a punter on a fake punt. It wasn’t just Sunday. Really, it’s been a bad year for Dave Fipp’s unit.